The IPC Governing Board met recently to discuss suspension of the Russian Paralympic Committee following an update by the IPC Taskforce on progress of the RPC in meeting the criteria. It is believed that the final decision on whether to reinstate RPC or not is expected to be made on September 6. 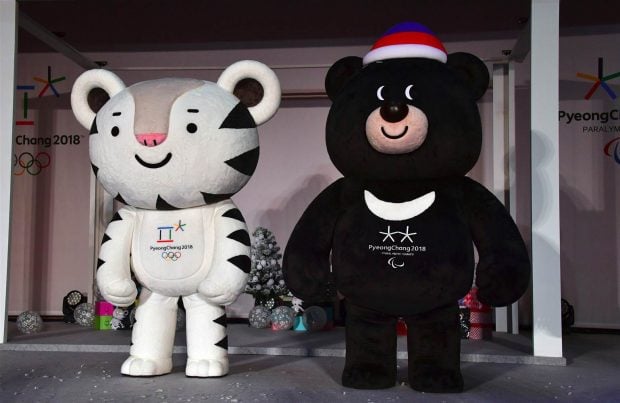 RPC President said the majority of the criteria has been met but also commented that certain issues are out of hands of the Russian Paralympic Committee. Lukin remarked the working group agreed that most of the items on the road-map plan had been complied with and some items are still in the solution phase. The RPC President also remarked that several items, far broader ones, have not been acted on yet, because that depends not on the RPC alone. These comments possibly cast a shadow on the participation of Russia at next year's Winter Paralympic Games in Pyeongchang.

In August last year, the IPC announced Russia would not be allowed to participate at the Rio 2016 following the release of a report by Richard McLaren that was commissioned by the World Anti-Doping Agency (WADA). McLaren, the Canadian lawyer, alleged the presence of a state-sponsored doping scheme within the Russian system. McLaren went on to reveal what he described as the "disappearing positive methodology" - where positive samples of athletes were switched for clean ones. The lawyer had also claimed that the home Sochi Olympics were particularly believed to have been compromised by the switching of samples.

The anti-doping system in Russia was described by IPC President Sir Philip Craven as "broken, corrupted and entirely compromised" when he confirmed the suspension of the RPC. Craven had then remarked that the approach of Russian Government of "medals over morals attitude disgusts him". The IPC President also had then commented that the Russian Government had "catastrophically failed" its Para-athletes. In May this year, Sir Philip warned it would be "very unlikely" for Russia to compete at 2018 Olympics in Pyeongchang if suspension is not lifted.

Few weeks back, a letter expressing their support for Russia was written by 14 countries. This letter was sent to the IPC following a roundtable meeting organized by the Russian Paralympic Committee. The National Paralympic Committees represented at the meeting were those of Armenia, Belarus, Bulgaria, China, Kazakhstan, Kyrgyzstan, Montenegro, Serbia, South Korea, Tajikistan, Laos, Moldova, Mongolia, and Vietnam. Representatives from the International Wheelchair and Amputee Sports Federation were also present. A hotline for reporting any alleged anti-doping violations was launched by the RPC as part of a range of initiatives to try and meet the reinstatement criteria for having its suspension by the IPC lifted. The Russian Paralympic Committee has also developed and agreed with the International Paralympic Committee on the creation of an RPC anti-doping educational program and RPC regulations on ethics, fight against corruption, and conflict of interests. 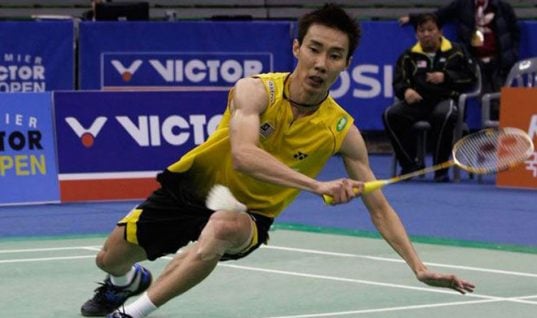