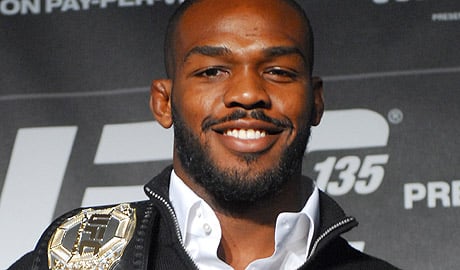 In a statement made on September 29, the UFC announced that Jon Jones has reached a plea agreement with authorities in Albuquerque and UFC will thoroughly review the agreement before discussing the possible reinstatement of Jones to return to competition.

Recently, Jones issued an apology in which he said he is not sure what the future holds for him but he plans to continue to do the work needed to be productive and successful in every aspect of his life. Jones added he is happy to now be able to put this incident behind himself and said he apologizes to those who were affected by his actions in this incident and he is hopeful that he will receive the opportunity to redeem himself in the eyes of the public, family and friends, as well as supporters.

Widely regarded as the best mixed martial arts fighter in the world, Jonathan Dwight "Jon" Jones became the youngest champion in history of the Ultimate Fighting Championship when he won the title in March 2011 at the age of 23 by defeating UFC light heavyweight champion Maurício "Shogun" Rua by TKO at [2:37] of round 3 at UFC 128. Jones had the distinction of being the first mixed martial artist to be sponsored on an international scale by Nike. In the past, regional deals were signed with Nike by Anderson Silva and Yoshihiro Akiyama. Jones is also the first fighter in history of Mixed Martial Arts to have his own shoe line and also has the distinction of being the first MMA fighter to represent MuscleTech and Gatorade in the Octagon.

Jones' 205-pound title will be defended by Daniel Cormier on October 3 Night at the UFC 192 pay-per-view (PPV) event in Houston, Texas, in a five-round headliner opposite Alexander Gustafsson.

Jones is not new to controversies. The UFC announced on January 6, 2015 that Jones failed a drug test prior to UFC 182 after he tested positive for Benzoylecgonine, the primary metabolite of cocaine. The Nevada State Athletic Commission (NSAC) was unable to halt Jones from fighting at UFC 182 as Benzoylecgonine is not banned out-of-competition by the World Anti-Doping Agency. Jones was randomly tested on December 3, 2014 and results came back on December 23, 2014. A week after his first test, he was tested again and managed to pass the second test that meant the cocaine metabolite was out of his system before the fight. Jones went into rehabilitation for one night when the news was made public and was fined $25,000 for violating the UFC's Athlete Code of Conduct policy. 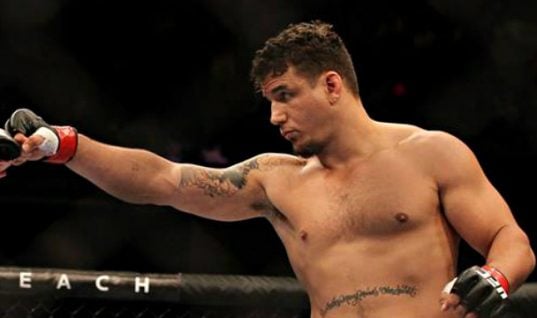 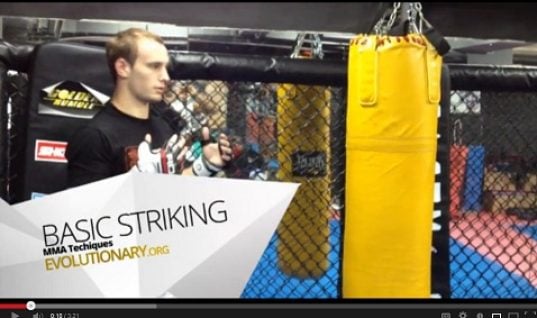