Jamaican sprinter Usain Bolt has urged fellow athletes to stop indulging in unfair practices such as doping. The triple Olympic 100m and 200m champion insisted that doping should be curbed else track and field will die. 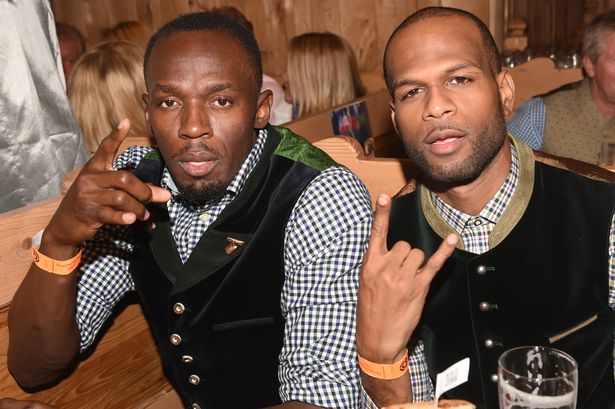 Bolt commented that there have been some good things ever since the staggering revelations of state-sponsored doping in Russia emerged. However, the legendary sprinter said that there is still very much that needs to be done to tackle the scourge of performance enhancing drugs. Bolt, referring to the concerns in Russia, remarked he does not think it gets any worse than that and added but the sport is on its way back up now. Bolt went on to remark that athletes will now hopefully see what is going on and understand the sport will die if they don't stop what they are doing. The sprinter also said they will hopefully understand what the sport is going through and what is expected of them to do as athletes to help it move forward.

Bolt, who will hang up his spikes after the World Championships in London, remarked he was still very much optimistic that these perennial problems could be tackled. The Olympic Champion commented you cannot be happy about doping at all as it is not good for the sport. Bolt remarked he is pleased to learn and tell that we are doing a better job over the years and added the sport is getting clean and we are catching up a lot of athletes. The sprinter added there is an understanding now that you will be caught if you cheat.

Bolt, who turns 31 later this month, said he would want to feel like unbeatable and unstoppable on Saturday night after the 100m final. Bolt insisted that he had received extra motivation to win yet another world title after the tragic death of his close friend Germaine Mason, the Olympic silver medal winning high jumper, in a road accident in April. Bolt said the death of Mason was a rough time and added he had never had had someone who passed away so close to him. The sprinter from Jamaica added his coach gave him his space and he gave him some time to get over it and also remarked the close net of people he was with reminded him that he needs to get back training because Germaine would have wanted it – he was looking forward to coming to your last race and seeing you compete and finishing off his legacy. Bolt said it was hard but that really helped me get going again and added he now really wants to do it for him and his family – and all the friends that supported him in the hard times.

American sprint rival Justin Gatlin, referring to decision of Bolt to retire said Bolt should reconsider his decision to quit the sport. Gatlin remarked Bolt is a true competitor and added he had never raced anyone who is such a competitor in all of his career and someone who is going toe-to-toe with him.

In another development, Mo Farah has decided he will end his track career at the Diamond League final in Zurich next month.