UK Anti-Doping (UKAD) has extended the doping ban on British freestyle wrestler Vahid Hosseinpoor by 12 months after he was found to have breached the terms of his suspension. 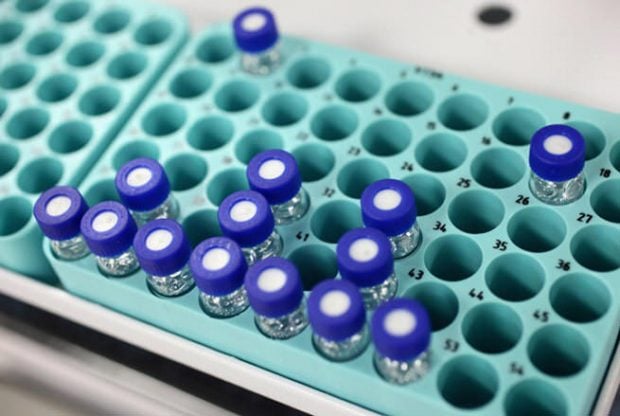 In a statement, UK Anti-Doping said it received intelligence in May 2016 that the 32-year-old was training with the YMCA Wildcats Wrestling club, which is based in his hometown of Manchester, in early 2015 that went against the terms of his ban. UKAD said athletes while serving a ban cannot take part in any activity that is organised, convened, authorized or recognized by a National Governing Body (NGB), or a body that is a member of, affiliated to or licensed by a NGB. It was concluded by UKAD that the exclusion of Hosseinpoor from the sport should be prolonged by two years.

The wrestler contested the decision of an extended two-year ban and his challenge was partially upheld by the National Anti-Doping Appeal Panel. The panel imposed just an extended ban of one year on the wrestler. Hosseinpoor will be free to return to competition from June 2.

Initially, Hosseinpoor was provisionally suspended from all competition on June 3 in 2014 and was banned from all sport until June 2, 2016. The extended ban is now of 12 months.

UK Anti-Doping (UKAD), while imposing the initial ban, remarked this effect is also responsible for athlete use in treating or preventing gynecomastia (breast tissue enlargement in men) that can occur as a result of anabolic steroid use. UKAD legal director Graham Arthur had then remarked that Vahid Hosseinpoor failed to make the necessary checks before using a product that was not prescribed by his consultant, he did not have a Therapeutic Use Exemption, nor did he disclose his use of this product on the doping control form. Arthur had then also remarked Hosseinpoor therefore receives a mandatory two-year ban. The UKAD Director of Legal added however under the 2015 Code, this type of offence will automatically result in a four-year ban from sport.

Pat Myhill, UKAD director of operations, criticized the British freestyle wrestler for going against the "spirit of sport" by participating despite presently serving a suspension. Myhill added any individual currently serving a ban from sport, as a result of an anti-doping rule violation must adhere to the rules for the duration of their ban. The UKAD director of operations added Vahid Hosseinpoor chose to breach the terms of his ban by continuing to participate in sport during that time and further commented that this not only goes against his responsibilities as a sportsperson but also the spirit of sport.

The wrestler served a doping ban of two years that expired in June of last year, after he tested positive for Tamoxifen during the British Senior Wrestling Championships in 2014. Tamoxifen, popularly known as Nolvadex, is a drug that binds to the oestrogen receptor. It is commonly used by bodybuilders and others are part of the post cycle therapy. Medically, it is used primarily in breast cancer because of its anti-oestrogenic effect in mammary tissue. The drug is a prescription-only medicine in the UK.