A federal judge has ruled in favor of New England Patriots quarterback Tom Brady and the NFL Players Association in the Deflategate case, which has vacated the four-game suspension, handed out to the Super Bowl MVP. 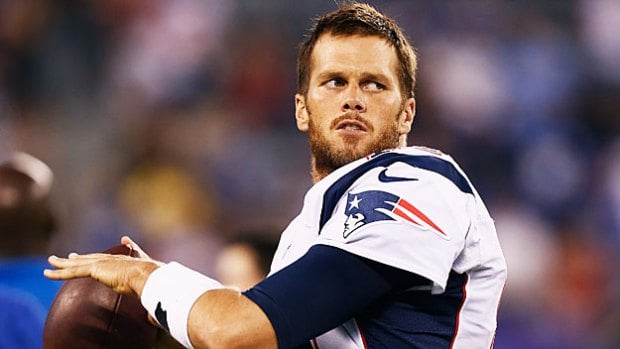 The arbitration by NFL Commissioner Roger Goodell was vacated by Judge Richard M. Berman in his opinion filed in the U.S. District Court for the Southern District of New York. The federal judge remarked the Award is premised upon several significant legal deficiencies, including (A) inadequate notice to Brady of both his potential discipline (four-game suspension) and his alleged misconduct; (B) denial of the opportunity for Brady to examine one of two lead investigators, namely NFL Executive Vice President and General Counsel Jeff Pash; and (C) denial of equal access to investigative files, including witness interview notes.

Judge Berman said the Court finds that no player alleged or found to have had a general awareness of the inappropriate ball deflation activities of others or who allegedly schemed with others to let air out of footballs in a championship game and also had not cooperated in an ensuing investigation, reasonably could be on notice that their discipline would (or should) be the same as applied to a player who violated the NFL Policy on Anabolic Steroids and Related Substances. The federal judge added Brady had no such notice.

Berman also remarked the Court finds that Commissioner Goodell's denial of Brady's motion to compel the testimony of NFL Executive Vice President and General Counsel Jeff Pash was fundamentally unfair. Berman also wrote Commissioner Goodell may be said to have ‘dispense(d) his own brand of industrial justice because there was no notice of a four-game suspension in the circumstances presented here.

On Thursday afternoon, the NFL filed an appeal of the decision of Berman through the 2nd Circuit U.S. Court of Appeals. The NFL has decided not to seek a stay of the decision that means the quarterback will be eligible to play in the season opener against the Pittsburgh Steelers.

After this development, the New England Patriots quarterback is eligible to make a return to team activities immediately. Brady can now play in the season kickoff game against the Pittsburgh Steelers on September 10.

In a statement, NFL Commissioner Roger Goodell said we are grateful to Judge Berman for hearing this matter, but respectfully disagree with today’s decision. Goodell added we will appeal the ruling in order to uphold the collectively bargained responsibility to protect the integrity of the game. The NFL Commissioner said his responsibility to secure the competitive fairness of our game is a paramount principle, and the league and our 32 clubs will continue to pursue a path to that end. While the legal phase of this process continues, we look forward to focusing on football and the opening of the regular season.

Patriots owner Robert Kraft defended the character of Brady and said Tom Brady is a classy person of the highest integrity. In a statement released by the team, Kraft said Brady represents everything that is great about this game and this league.