Infinity Group Australia has informed the Sydney Roosters and Cronulla Sharks that they withdrawing their backing after names of both clubs were embroiled through the mud over the past few days. 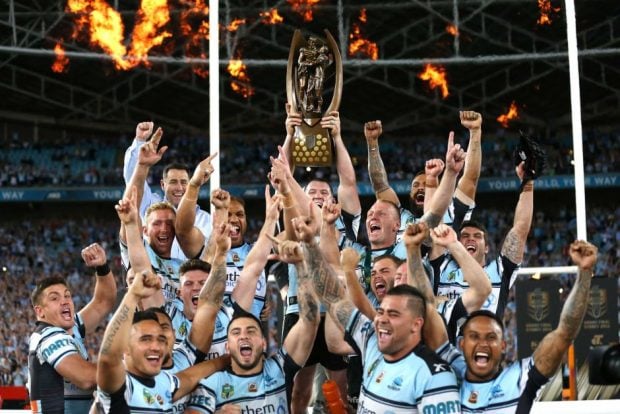 The clubs have reportedly lost more than $1 million in sponsorship over cocaine scandal of the National Rugby League. The financial advice company reportedly pulled its deal of two years for the Sharks' back-of-jersey sponsorship worth $700,000 and ripping up its $300,000 contract with the Roosters.

New Zealand players Jesse Bromwich and Kevin Proctor are presently being investigated for allegedly purchasing cocaine. Bromwich and Proctor have told officials at their club sides that they were so drunk after a night of binge drinking that they have no recollection of the incident.

In another development, a young Cronulla Sharks player has allegedly been caught with drugs just days after the club chairman Damian Keogh faced his own charges of drug possession and stepped down from his position. Keogh was charged with possessing a prohibited drug and issued with a future court attendance notice to appear at Downing Centre Local Court in June.

Sharks chief executive Lyall Gorman said, commenting on decision of Keogh to step down, said he did the right thing by immediately standing down of his own volition. Gorman added Keogh first needs to address his own personal needs, those of his family, and those of his business and added we are fully supportive of that. Sharks CEO Lyall Gorman also said Keogh was very distressed about potential outcomes and the impact on the game, the club and his family. Gorman also said there are a whole lot of challenging things to be worked on through here and also remarked clearly these things are not great for the club or the game but let us be clear these are allegations.

In a statement, the NRL club said forward Jesse Savage, who plays in the National Youth Competition squad, had been stood down from training and playing commitments until further notice. The Cronulla Sharks added the matter has been referred to Integrity Unit of the NRL. The 20-year-old was allegedly found with 1.4 grams of white powder in Cronulla.

The NRL club this evening issued a statement saying that 20-year-old forward Jesse Savage, who plays in the National Youth Competition squad, had been stood down from training and playing commitments until further notice. It said the matter has been referred to the NRL Integrity Unit and that due to player welfare issues relating to the matter neither the club or the player would make further comment. Savage was allegedly found with 1.4 grams of white powder in Cronulla in the early hours of Sunday morning.

A spokeswoman for NSW Police media said Police had cause to search the man and allegedly located two small resealable bags containing 1.4 grams of a white powder, believed to be cocaine. The spokeswoman also commented that the items were seized and will undergo forensic examination. Savage was charged with possessing a prohibited drug and will appear at Sutherland Local Court on Thursday, June 1. 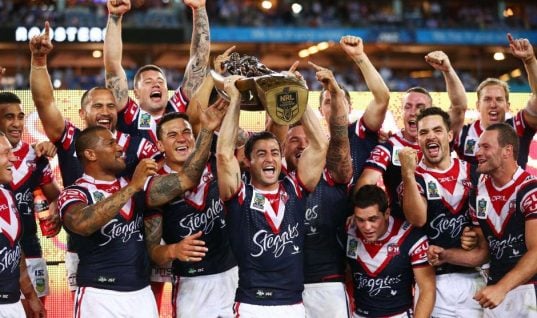 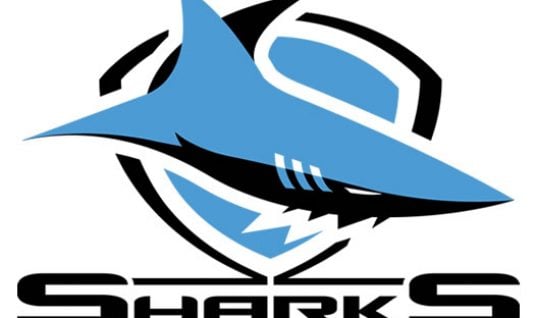 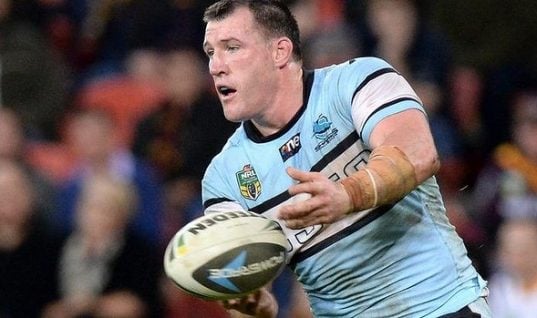 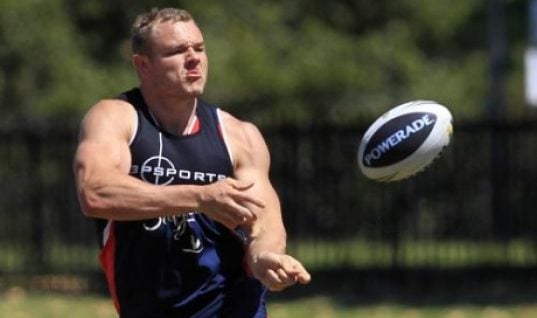