The Indian National Anti Doping Agency (NADA) has imposed provisional suspension on an unnamed top athlete of the country after he tested positive for banned performance enhancing substance Meldonium. 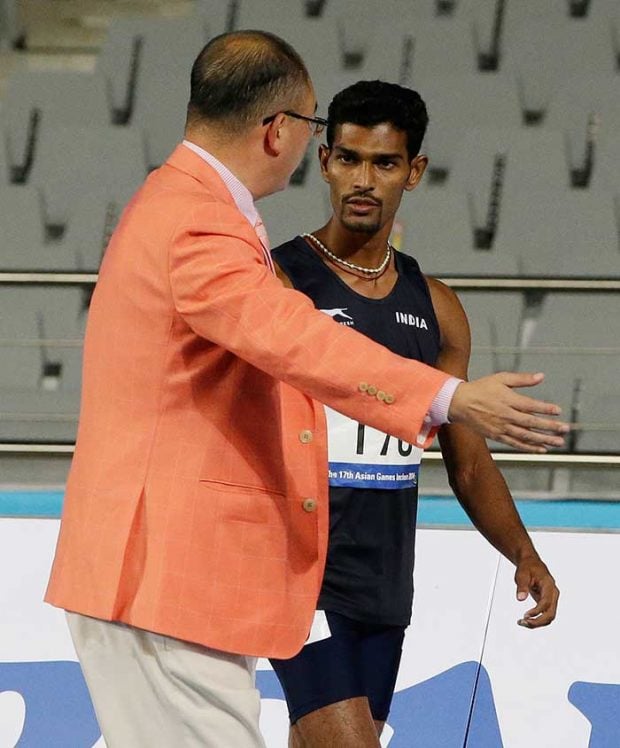 It is believed that the athlete-in-question is Jithin Paul, who could now possibly face a doping ban of four years for having a performance enhancing drug in his possession. According to media report, the room of the national 400 meters hurdles champion and 4 x 400 meters relay squad member was raided by NADA officials between April 21-23 at the National Institute of Sports in Patiala. Over 20 syringes of the banned substance were found in hostel room of the athlete. Jithin Paul has been asked to leave the national camp currently underway at the National Institute of Sports, Patiala, until he can prove his innocence. This raid was conducted when the athlete was in the training ground. In his athletics career of six years, Paul has never failed a dope test.

The Athletics Federation of India (AFI) has issued notices to chief coach Bahadur Singh, deputy chief coach Radhakrishnan Nair, and others for keeping the federation in the dark and not informing them about the surprise check of NADA in NIS Patiala. AFI has now asked the coaches to explain how the athlete got hold of the banned substance. It has also been asked as to why the Athletics Federation of India was not kept in loop about NADA’s surprise check at NIS. The coaches can possibly face the sanctions from the federation.

The consumption of Meldonium is associated with improved ability of the body to absorb oxygen. It is also linked to endurance level improvements in an athlete. In September 2015, it was announced by the World Anti-Doping Agency that Meldonium would be a banned substance from January 1, 2016. Russian tennis star Maria Sharapova, the former World No.1 in the women's tennis circuit, had also tested positive for Meldonium at the Australian Open. She was originally suspended for a period of two years but her ban was later reduced on appeal to 15 months.

Indian Sports Minister Vijay Goel has remarked that a serious offence like doping will be criminalized soon. Goel remarked doping will be made a criminal offence and also commented that we want to stop it by making a strong law so that people are scared to be involved in doping.

In another development, the Indian National Anti Doping Agency has provisionally suspended javelin thrower Rohit Yadav after his 'A' sample was tested positive for Winstrol (Stanozolol). A dope test was conducted in Hyderabad during the 14th national youth Championship in April. This was the time when Rohit set a new meet record with a personal-best throw of 76.11m to clinch the gold medal. The javelin thrower had clinched a silver medal at the second Asian Youth Athletics Championships in Bangkok and has been granted time until next week to get his 'B' sample tested. The athlete from Jaunpur would have to appear before a NADA disciplinary panel to prove his innocence. Rohit faces a ban of four years if his 'B' sample also tested positive. 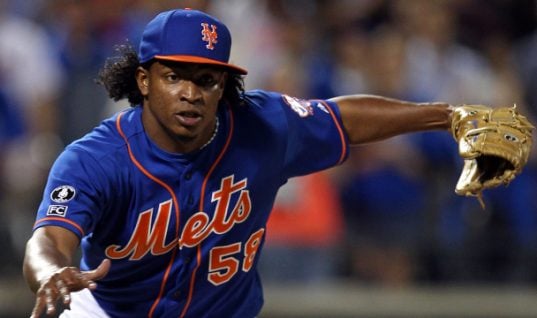