Trevor Pearce CBE QPM has been appointed Chair of UK Anti-Doping (UKAD), according to an announcement by the UK Department for Culture, Media, and Sport (DCMS). 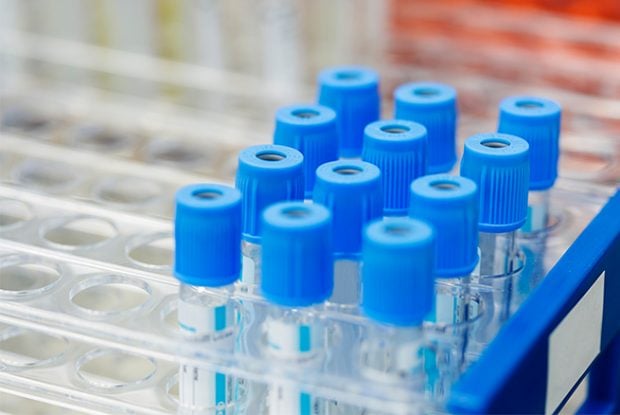 The Rt Hon Karen Bradley MP, the Culture Secretary, after making the appointment with the approval of the Prime Minister said Trevor Pearce brings with him a wealth of experience in investigations and intelligence (areas that are crucial in the fight against doping in sport). Pearce, one of Britain's most senior policemen over the last 20 years, has been appointed for a term of four years, commencing on 23 February 2017.

This appointment has been made in accordance with the OCPA Code of Practice and the Chair of UK Anti-Doping is remunerated at a rate of £33,000 per annum. Under the OCPA Code of Practice, it is a requirement of the Code that political activity by those appointed is declared and Pearce has declared that he has not carried out any political activity.

Bradley added he is sure that Trevor will help further strengthen UKAD’s reputation as one of the leading anti-doping agencies in the world and play a major role in promoting the importance of clean sport. The Culture Secretary also remarked he would also like to thank outgoing chair David Kenworthy for his excellent work at the helm of the organization over the last seven years.

Pearce concluded a 40-year career in law enforcement in 2015. Pearce served as director general of the National Crime Squad between 2004 and 2006, and then took moved to the Serious Organised Crime Agency, where he had the top job between 2010 and 2013. Trevor has taken up roles as a Commissioner of the Gambling Commission since leaving law enforcement and was appointed a Board member of UK Anti-Doping in 2016.

UKAD Chief Executive Nicole Sapstead, speaking about the appointment, remarked Trevor as a pre-existing member of the UKAD Board understands the landscape of anti-doping and the various challenges we face. Sapstead said she is delighted that we will now benefit further from Trevor’s insight and expertise. The Chief Executive also added the arrival of Trevor is tempered by sadness at the departure of David Kenworthy and also commented that we owe David a great debt of gratitude for his outstanding leadership and his championing of anti-doping over the past seven years. The UKAD Chief Executive also remarked we couldn’t have wished for better appointments in both our outgoing and incoming Chairs.

Trevor Pearce remarked he is delighted to have been appointed to succeed David Kenworthy as Chair of UK Anti-Doping. The new Chair of UK Anti-Doping also said David has done so much to establish the organization, making it one of the world’s leading anti-doping agencies and he is now looking forward to working with the UKAD Board, Chief Executive and staff to ensure we build on these foundations, to ensure that everyone's right to clean sport is protected in the United Kingdom and abroad.

Trevor will take over the role of UKAD Chair on 23 February 2017 when David Kenworthy ends his term on 22 February 2017.