Kendrick has been banned for a period of two years after UK Anti-Doping received information from the Border Force that a package addressed to Kendrick with Jintropin (brand name for human growth hormone) had been intercepted and seized. HGH is a peptide hormone that is banned in sports. It has the ability to stimulate the liver and other tissues to secrete insulin during body growth. The Paviors RFC player was charged under the anti-doping rules for use or attempted use of a prohibited substance and is banned from 19 June 2014 until 18 June 2016. HGH is listed as a Non-Specified Substance under Section S2 of the Prohibited List of the World Anti-Doping Code. 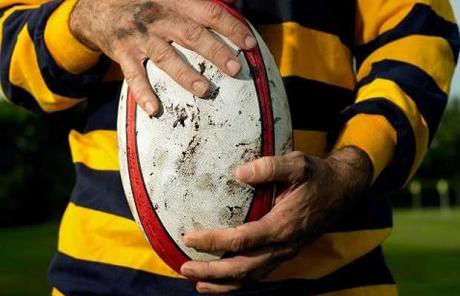 Christopher Jose, a student at Bicton College, has been banned for a period of 15 months after he admitted the use of prohibited substances after he was questioned by the college Director of Rugby. Jose admitted during an interview with UK Anti-Doping that he made use of Sustanon (a brand name for an injectable version of Testosterone) and Methandienone, both of which are included under category S1 Anabolic Agents in the 2014 Prohibited List of the World Anti-Doping Code. Jose is banned from 30 April 2014 until 30 July 2015. Methandienone (aka Dianabol) and Testosterone are banned performance enhancing drugs and mimic the effects of the male sex hormones Testosterone and Dihydrotestosterone.

Dianabol, milligram for milligram, is considered to be the best mass building and strength drug. This anabolic androgenic steroid is readily available without a prescription in some countries and is commonly made a part of bulking cycles (preferably during the initial stages of longer cycles) by athletes and bodybuilders.

Jose was charged under IRB Regulation 2.1.2.2. He admitted that he suffered from 'muscle dysmorphia' and this was his reason behind resorting to making use of performance enhancing drugs to improve his stature. Jose remarked that he has not taken any further substances since he admitted to an anti-doping violation.

UK Anti-Doping Chief Executive Andy Parkinson, who will be replaced by Nicole Sapstead with effect from January 1, said both these cases involved considerable work and collaboration with relevant parties. Parkinson also remarked partnerships with law enforcement are vital in the fight against doping and the Border Force played an integral role in bringing the first case to light. He also said as both cases show, intelligence and investigations are focal to the way in which we operate and from 1 January, the way in which the global anti-doping community will be required to work under the 2015 World Anti-Doping Code. The UK Anti-Doping Chief Executive also said Bicton College should also be commended for their concern for Jose’s welfare and he for his own mature response to his actions and went on to add that young athletes need to understand that doping is no short cut to success and UKAD continues to work with the RFU to develop its anti-doping prevention programs across the sport of rugby in England. 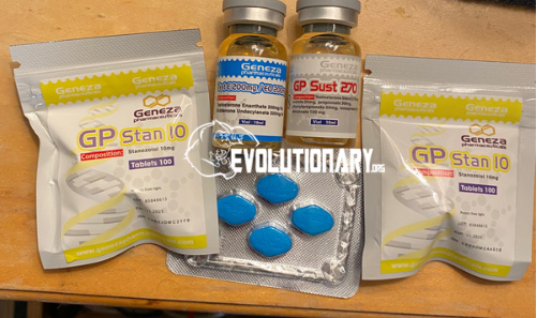 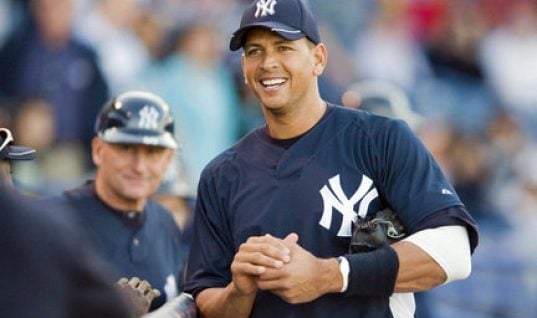 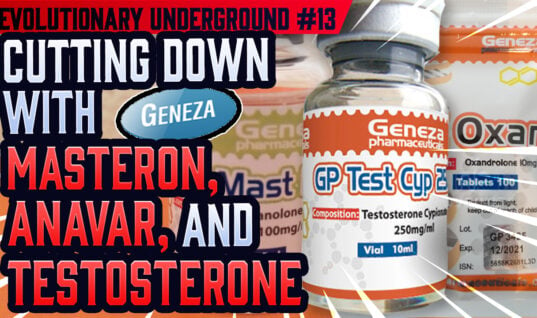 Evolutionary Underground Episode 13 Cutting Down With Masteron, Anavar, and Testosterone.