WADA president Craig Reedie said on Friday that the governing bodies of sports who want the anti-doping agency to catch and punish cheats for them will have to wait for two years. 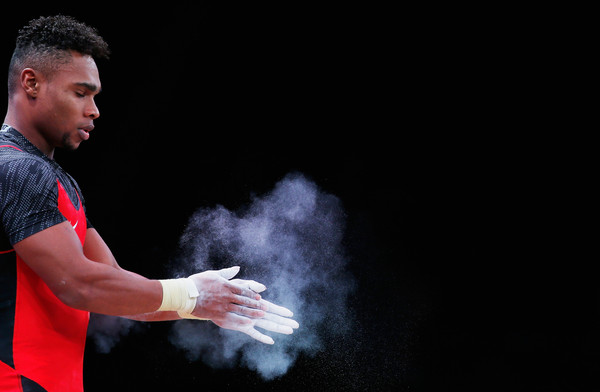 Reedie remarked you cannot change the whole anti-doping system in a short period, and work is ongoing to find out what investment is needed. The WADA chief added there are a whole range of issues concerning technical arrangements and political arrangements and also commented that we are working though it, and if this is going to work the way the IOC have proposed, it will not be till 2018.

The International Olympic Committee (IOC) reiterated its zero-tolerance policy after a series of doping scandals in athletics and other sports in December. The IOC put forward a plan for change that involved the establishment of a new and independent testing and results agency under leadership of the World Anti-Doping Agency. It was also recommended by the IOC that doping control operations should be transferred by sports to this new organization. The IOC also commented that international sports federations and governments that are 50 percent partners of WADA should fund the reform process. It was also proposed by the International Olympic Committee that all sanctions be carried out not by the sports themselves, but by the Court of Arbitration for Sport.

A few days back, the European Weightlifting Federation voted unanimously at its annual congress that the sport should "go independent" in the way suggested by the International Olympic Committee.

However, continental federations cannot determine global policy. Reedie said we are only interested in the international federations, not continental ones and also remarked at the end of the day, if the international federations don't want to join us, then the IOC plan would not work. Meanwhile, the International Weightlifting Federation (IWF) remarked it was still very early for its executive board to vote on the European proposal. Attila Adamfi, Director General of the IWF, said everything remains at the level of wishes at this stage of the proposal. Adamfi added the IWF is ready to adopt any proposal which serves the interest of the sport but, being a responsible international federation, votes only on proposals which are elaborated and finalized and also remarked hence any voting on proposals to hand over testing to another entity is too early, and irrelevant.

The Director General of the IWF added goal of the Weightlifting's world governing body had always been and would continue to be to catch cheats even if they are the biggest names in the sport. Adamfi added the IWF is one of the very few international federations that has already outsourced its testing program to an independent Anti-Doping Commission, completely independent from weightlifting and any national federations.

This month, former world champion Andrei Rybakov from Belarus was provisionally suspended after he became the first weightlifter to test positive for Meldonium. There were 24 positive tests at November's world championships in Texas including the Russian super-heavyweight (+105kg) winner Alexei Lovchev, who had set two world records.