The UCI, the world governing body of cycling, is investigating claims by Tour de France 2013 champion Chris Froome that he has not been drug tested at a training camp. 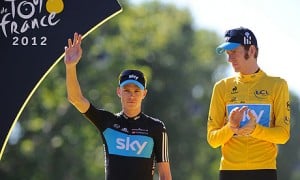 It was claimed by the 29-year-old that there had been no tests for leading riders including him, Alberto Contador, and Vincenzo Nibali. The sport's governing body said we are looking into the matter with the Cycling Anti-Doping Foundation. Froome had expressed disappointment not to have been tested during the last two weeks while training in Tenerife.

Froome wrote on Twitter that three major Tour de France contenders staying on Mount Teide and there had been no out of competition tests for the past two weeks. The Team Sky rider has been undergoing high-altitude training with Sky team-mates in the area around Mount Teide ahead of the Criterium du Dauphine in June and the Tour de France that starts in Yorkshire on July 5. Froome retweeted that he thinks it is in all our best interests to be able to prove we are clean no matter where we train. Froome added he had asked around with other teams just out of interest, because we've been up here before and not been tested and so he just wanted to see if it was the same case for everyone, but none of them, from what he could gather, had been tested either.

In 2012, Contador was banned for a period of two years that was backdated to January 2011 and stripped of his 2010 Tour de France victory after he tested positive for Clenbuterol. The Spaniard however always maintained that the failed test was a result of eating contaminated meat.

The UCI is responsible for conducting anti-doping tests and riders are obliged to provide the world governing body of cycling with their whereabouts at all times to allow random anti-doping tests as part of the scheme that provides a biological passport. Recently, the UCI remarked by insisting that allegations of Chris Froome would be investigated. A UCI spokesman said the UCI has seen the comment by Tour de France winner Chris Froome regarding a lack of out of competition testing at Mount Teide, Tenerif and added that out-of-competition testing is clearly an essential component of any effective anti-doping program and we are looking into the matter with the Cycling Anti-Doping Foundation, which is responsible for planning and executing anti doping tests in cycling.

In another development, Froome blasted the chances of Sir Bradley Wiggins making Team Sky’s Tour de France squad this summer. Froome, writing in his autobiography, The Climb, which is due out on June 5 accused Wiggins of being “arrogant” in an interview he gave during that Tour when discussing his support role. Froome recalls of Wiggins that we rode around him and his moods like he was a traffic island and accused Wiggins, who picked up the Olympic time trial title and the 2012 BBC Sports Personality of the Year award, of hiding behind humor and a “gruff geezer cloak”. Froome added that Wiggins did not invited him to the “Yellow Ball” that Wiggins held to celebrate his Tour win and even did not give him the bonus payment that is traditionally handed out to all the riders who had ridden for him as a token of appreciation. 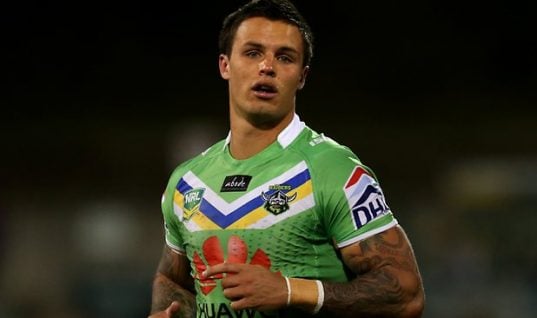