UCI president Brian Cookson has warned that the sport of cycling should be ready for unpleasant reading in a few weeks from now. The UCI is expecting publication of a report into historic doping within cycling from the Independent Commission. 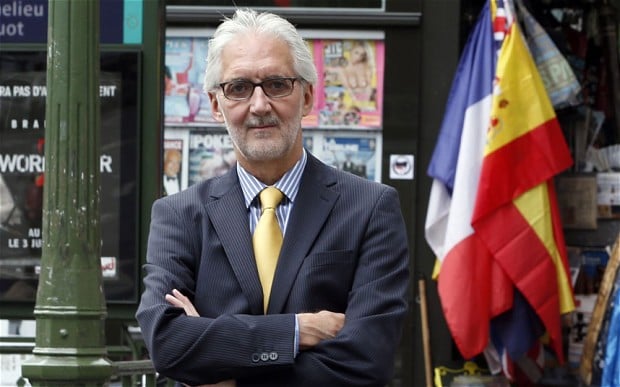 Cookson said at the world track cycling championships in Paris that the report on doping in cycling is expected to be very interesting but with a lot of uncomfortable things. The UCI Chief also remarked that he thinks we should all prepare ourselves about a lot of uncomfortable reading. He went on to remark that he expects there will not be many new revelations as we have a good idea of what wrong was happening and how big and widespread were the problems.

The UCI head also said he does not that any other sport has opened itself up to this level of scrutiny and it is something that he is proud of.

In late 2013, the UCI established the Cycling Independent Reform Commission. This was after Brian Cookson took over the reins of the world governing body of cycling from Pat McQuaid. CIRC's three members, anti-doping specialist Peter Haas, Swiss politician Dick Marty, and former Australian military officer Peter Nicholson were given a mandate for investigating doping allegations and specially the claim that the UCI was implicated in wrongdoings in the sport.

Members of the Cycling Independent Reform Commission are expected to present their report by end of this month. After this, the report will be published in full, subject to their recommendations. Cookson added we have committed to publishing the report that they give us and added we are not going to get into a FIFA-type situation of arguing about the report. The UCI chief also said we should be given something that we can put into the public domain when you give it to us. Cookson also said unless there are legal reasons why names can’t be named, they will be named. He also said we can draw conclusions from lack of contributions as much as positive contributions and added there may have to be some editing, equally we may be in a position to take action against people named by more than one source as having done something against the regulations.

The chief of UCI also said he doesn’t envisage there will be unrealistic suggestions and added the commission members will make recommendations that should be possible to implement. Cookson also said we may scratch our heads about how to do it but he doesn’t think they will propose anything outrageous. Cookson also said that the UCI is awaiting audit results from the University of Lausanne into the Astana team of Vincenzo Nibali, the Tour de France winner, is currently with the world governing body of cycling. The UCI head remarked we are looking at that and there will be an announcement in the next few days. Cookson also emphasized that the cycling's governing body has yet to receive the full report from the prosecutor in Padua who has been looking into doping involving Michele Ferrari, Lance Armstrong’s former trainer, and many Italian and East European cyclists. 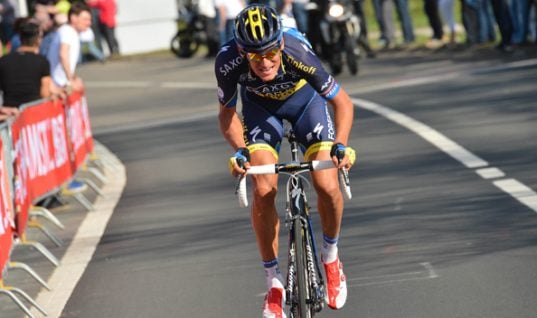