The world governing body of cycling, the UCI, has reacted to criticism in French and Italian media that suggested mechanical doping is prevalent in the professional peloton and the UCI checks are not reliable. 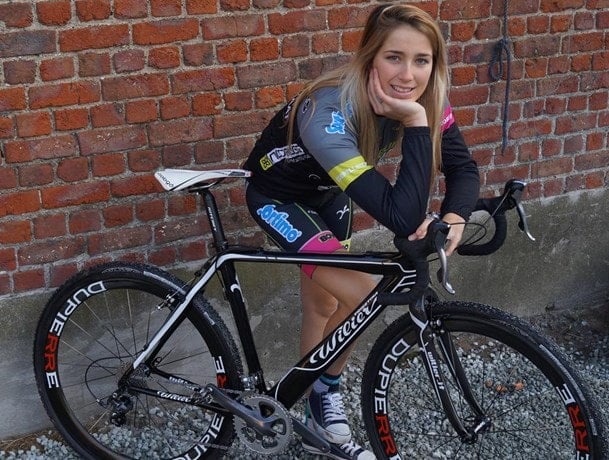 The UCI remarked it is confident that its present method of detection is "extremely efficient". The governing body said it has been testing for technological fraud for many years, and with the objective of increasing the efficiency of these tests, we have been trialing new methods of detection over the last year. The UCI further added that we have looked at thermal imaging, x-ray and ultrasonic testing but by far the most cost effective, reliable and accurate method has proved to be magnetic resonance testing using software we have created in partnership with a company of specialist developers. It also commented that the scanning is done with a tablet and enables an operator to test the frame and wheels of a bike in less than a minute.

The UCI also added it tested more than 100 bikes using magnetic resonance testing to detect a hidden motor at the UCI Cyclo-cross World Championships in January at Heusden Zolder. The cycling's world governing body added we have tested bikes at many races this year (for example 216 at Tour of Flanders, 224 at Paris-Roubaix) and will continue to test heavily in all disciplines throughout the year. Co-operation from teams and riders as we have deployed these extensive tests has been excellent.

UCI made these remarks after a report broadcast Sunday evening on France's Stade 2 and published earlier in the day in the Corriere della Sera newspaper in Italy made mechanical doping allegations. Thierry Vildary and Marco Bonarrigo remarked they made use of an expensive heat detector for spotting hidden motors at both the Coppi e Bartali stage race and the Strade Bianche race in Tuscany. It was claimed by a two-page article in Corriere della Sera that the heat detector that was disguised to look a video camera was able to spot seven different motors being used at Strade Bianche and Coppi e Bartali. It was revealed that five motors were hidden in the seat tube and two were hidden in the rear hub and cassette.

The UCI over the winter has introduced strict rules against what it describes as technological fraud. The governing body has carried out bike checks at the start of races regularly using a blue tablet teslameter device that apparently detects magnetic fields. The Corriere della Sera article however described the UCI tablet as "not very reliable". The UCI defended itself by saying it is confident that we now have a method of detection that is extremely efficient and easy to deploy.

Few months back, Belgian cyclocross rider Femke Van den Driessche was found guilty of mechanical doping. A motor was discovered in her bike at the World Championships in Zolde. The finding of electrical cables in the seat post and a motor in the bottom bracket were reported in Belgian press. Later, Femke Van den Driessche decided to quit the sport of Cyclocross. 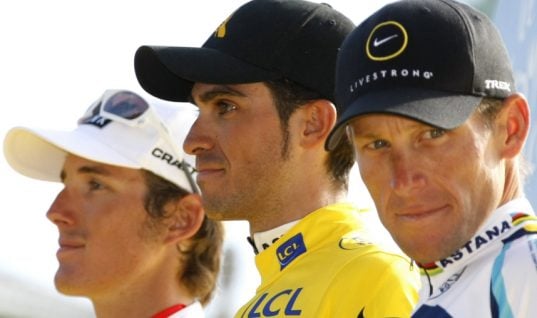 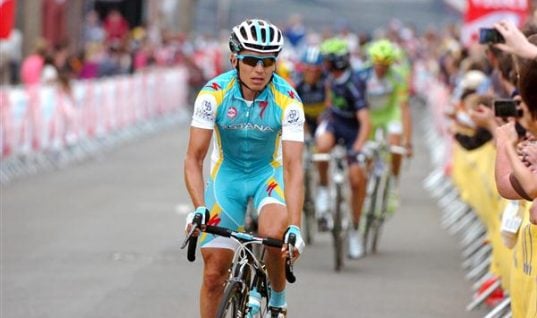