Abdul-Kerim Edilov, a 24-year-old Chechen fighter who is yet to make his UFC debut, has accepted a sanction for an anti-doping policy violation. 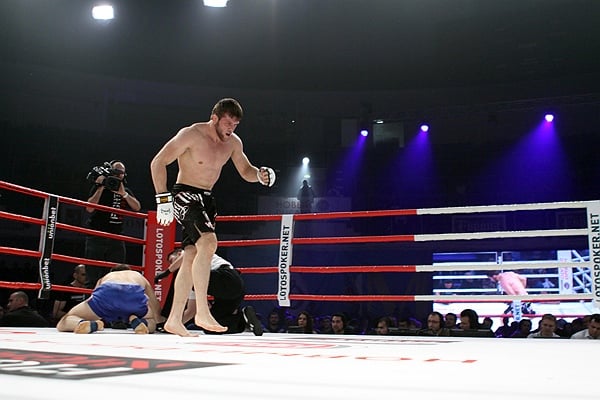 The U.S. Anti-Doping Agency (USADA), the UFC’s drug-testing partner, announced in February this year that Edilov had been notified of a potential anti-doping policy violation stemming from an out-of-competition test.

The Chechen fighter tested positive for Meldonium and accepted a 15-month suspension, retroactive to January 7.

In a statement, the U.S. Anti-Doping Agency said Meldonium is a non-specified substance that was added to the World Anti-Doping Agency (WADA) Prohibited List in 2016. USADA added it is in the category of Hormone and Metabolic Modulators and is now prohibited at all times under the UFC Anti-Doping Policy, which has adopted the WADA Prohibited List. The USADA statement further reads that USADA after a thorough review of the laboratory results and the evidence presented accepted Edilov’s explanation that the Meldonium was a prescribed medication he was taking in a therapeutic dose under the care of a physician and without the intent to enhance his athletic performance.

It was also remarked Edilov required a valid Therapeutic Use Exemption (TUE) in order to avoid violating the UFC Anti-Doping Policy because the use of Meldonium continued after the substance was officially prohibited on January 1, 2016. Edilov had the chance to appeal before any sanctions are imposed like all athletes who are flagged for a potential violation of the UFC's drug-testing policy.

Previously, Abdul-Kerim Edilov's manager said the Russian fighter was on prescribed heart medication and that resulted in his positive drug test at the U.S. Anti-Doping Agency. Edilov's manager Ali Abdel-Aziz revealed his fighter was suffering from atherosclerotic cardiosclerosis and also had signs of left ventricular hypertrophy that required medication prescribed to him by doctors. His manager said the medication he was prescribed unfortunately ended up on the United States Anti-Doping Agency banned list and added Edilov was unaware when he started treatment last November. Abdel-Aziz added a language barrier didn't help matters when Edilov was attempting to read the banned substance list. Abdel-Aziz had previously remarked he was in constant contact with Jeff Novitzky, who oversees the UFC's drug-testing program, as well as speaking to USADA representatives to hopefully clear up the matter from the flagged test. Abdel-Aziz said Jeff Novitzky has been nothing but great and also talked to USADA and everybody understands what happened.

Edilov was slated to face Brazilian Francimar Barroso and make his UFC debut at UFC Fight Night: Dillashaw vs. Cruz in Boston in January. Edilov (16-4 MMA, 0-0 UFC) boasts of a 10-fight winning streak – with all 10 of those victories coming by first-round stoppage. A knee injury forced Edilov to withdraw from the card and Elvis Mutapcic took his place and ultimately lost a lackluster decision. Edilov has 15 of his 16 career wins by stoppage in all with eight knockouts and seven submissions. Abdul-Kerim Edilov now cannot make his promotional debut before April 7, 2017 due to this suspension imposed by the U.S. Anti-Doping Agency.

0 0
Previous ArticleNorway Champion Gets Two-Month Doping BanNext ArticleHow Much Testosterone Should I Inject? 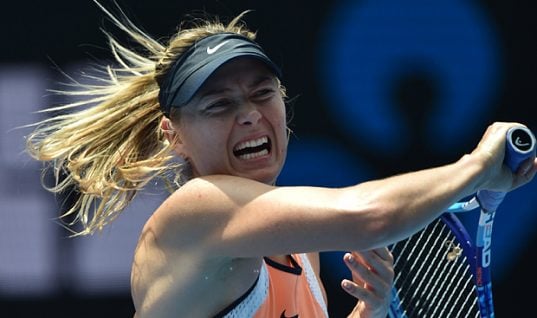 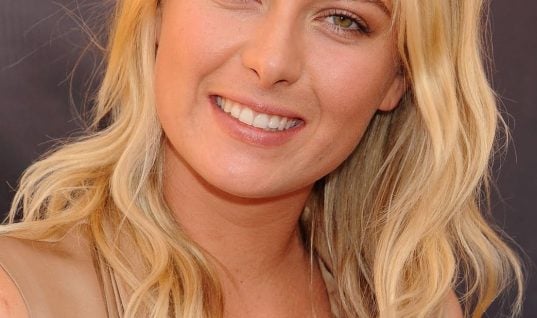