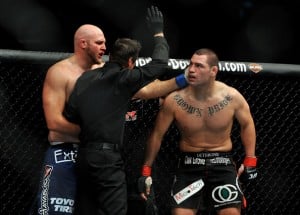 The Ultimate Fighting Championship (UFC), the largest mixed martial arts promotion company in the world, has suspended Ben Rothwell because of elevated testosterone levels after a win against Brandon Vera at UFC 164.

Heavyweight Rothwell (33-9) defeated Vera via technical knockout (TKO) on August 31, at the Bradley Center in Milwaukee. The UFC fighter had been approved a therapeutic use exemption (TUE) by the Wisconsin Department of Safety and Professional Services for testosterone but Rothwell tested outside the acceptable limit after the bout. According to a statement released by the Wisconsin Commission, an administrative warning has been issued to Ben Rothwell after which the UFC decided to suspend him for nine months.

According to a statement by UFC, the UFC holds its athletes to a high standard of personal and professional conduct and finds that Rothwell's actions merit the suspension while the WDSPS has elected not to impose any discipline on Rothwell, to date. The UFC remarked that the 31-year-old Rothwell must submit a negative drug test at the conclusion of his suspension. His win against Vera will remain intact because of the WDPA stance.

In a released statement, the mixed martial artist said this came as a shock because he had applied for and was granted a (testosterone replacement therapy) exemption and was doing so under the supervision of a doctor. Rothwell added he was tested every week for eight weeks prior to the fight and was well under the acceptable level each time and also said he is not going to fight the suspension, as he feels ultimately it was his responsibility to make sure he stays under the acceptable limit. The UFC star he is deeply sorry for this mistake and apologized to his fans, family, and friends. He added that he had applied for testosterone replacement therapy after an endocrinologist and Wisconsin athletic doctors diagnosed him with hypogonadism and they felt it was caused by a car crash in 1999 that left him with severe head trauma and in a coma. Ben Rothwell went on to add that doctors told him that testosterone replacement therapy was something that could stop the hypogonadism from degrading his body.

An American mixed martial artist, Rothwell is best known for his participation in the International Fight League where he held an undefeated 9-0 record before he left the promotion because of a contract dispute. He started his career with kickboxing specialist Duke Roufus before he joined Miletich Fighting Systems. In early 2001, Rothwell made his professional debut and won his first fight where he won by TKO only 21 seconds into the fight. Ben Rothwell was invited to compete in the International Fight League for competing for the Quad City Silverbacks after he defeated former King of the Cage Super Heavyweight Champion, Dan Bobish by knockout. Rothwell made his IFL debut on April 29, 2006 when he faced Polish-Canadian fighter, Krzysztof Soszynski and won via TKO. His last IFL fight was against former UFC Heavyweight Champion, Ricco Rodriguez where Rothwell won via unanimous decision. 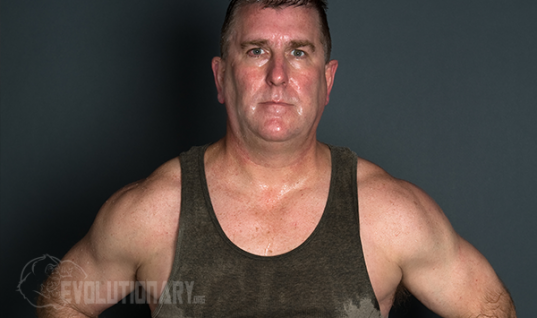 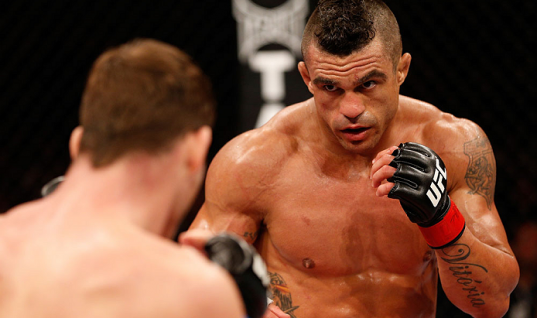