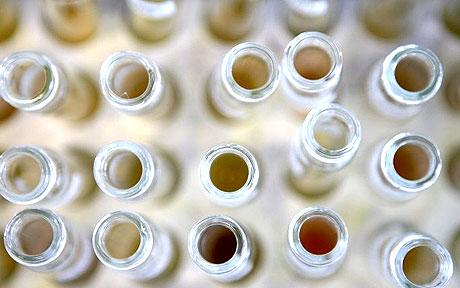 UK Anti-Doping will be working under the direction of the Commonwealth Games Federation and Glasgow 2014 for implementing a robust athlete-centered anti-doping program in order to enhance the reputation of the Games. This will be done with the primary focus for the provision of first class doping control services during the Games period. The CGF has played its expected role as a Major Event Organizer (MEO) and has always kept pace with the recognized anti-doping practices prevalent at the time of the previous games and since the inception of the World Anti Doping Agency.

This program will be operating under the CGF Anti-Doping Standard that has been crafted to be fully compliant with the World Anti-Doping Code and will be serving as “Anti-Doping Rules” for supporting a level-playing field for the 6,500 athletes and their support personnel at the Games. The CGF Medical Commission, under the chairmanship of Dr. M. Jegathesan, will be supervising the services of UK Anti-Doping, authorize the selection of athletes, supervise sample collection procedures and review adverse and unusual analytical findings and other anti-doping rule violations.

Dr. M. Jegathesan, Chairman of the CGF Medical Commission, said doping is cheating, it’s as simple as that, and it doesn’t just threaten the integrity of sport, it puts athletes’ lives at risk. He added that the Commonwealth Games are founded on the spirit of fair play, and he is determined that the CGF Medical Commission will work with the partners at UK Anti-Doping and Glasgow 2014 in a coordinated manner so that all athletes can compete knowing we’re doing everything we can to ensure a clean Games. It was remarked by UKAD Director of Business Services Philip Bunt that UKAD has the knowledge and experience to provide the latest anti-doping techniques at the Glasgow 2014 Commonwealth Games and protecting clean athletes and the integrity of major events in the UK is our core business.

Glasgow 2014 Chief Executive David Grevemberg said our vision is to stage an outstanding, athlete-centered and sport-focused Games of world-class competition, that will be celebrated across the Commonwealth and every athlete has the right to compete on a fair and level playing field with sports fan deserving to know their heroes are clean. He added that he is delighted to have the UKAD on board as the doping control service provider. Glasgow 2014, the UKAD and the Commonwealth Games Federation will work together in the fight against doping in sport, while delivering a memorable XX Commonwealth Games. 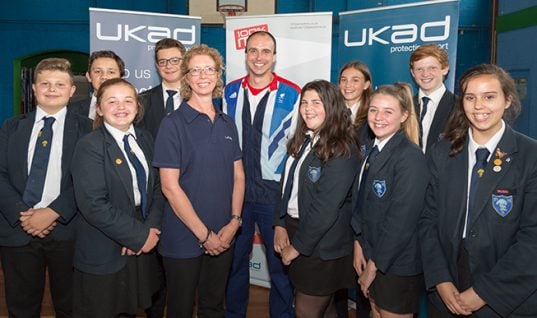