Veteran boxer Harry Simon, one of Namibia’s most accomplished professional boxers, has tested positive for banned steroids during an international title bout in Windhoek in September 2013.

Born on 21 October 1972 in Walvis Bay, Harry Simon is an undefeated professional boxer in the super welterweight (154 lb) division. In 1994, Simon turned professional and won the WBO Light Middleweight Title in 1998 by defeating Winky Wright via majority decision to claim a junior middleweight title. Simon defended the WBO Light Middleweight Title four times against Kevin Lueshing, Enrique Areco, Rodney Jones, and Wayne Alexander. Simon then went on to win the WBO Middleweight title against Sweden's Armand Krajnc in a 12 round unanimous decision. He was stripped of the belt after he failed to defend the title because of accident injuries.

Nicknamed "The Terminator" and “Onkugo”, Simon is still undefeated, with a score of 27 wins from 27 fights. Considered as one of the best junior middleweights and middleweights in the world, Simon (27-0, 20 KOs) is remembered in the world of boxing as a good puncher with solid skills and a crowd-pleasing style. Simon, as an amateur, represented Namibia as a welterweight at the 1992 Summer Olympics in Barcelona and had an overall amateur record of 121-9.

Simon, who has an impressive record in the paid ranks, could be stripped of his belt with the result to be annulled. The boxing icon from Namibia defeated Geard Ajetovic on points during the vacant International Boxing Federation (IBF) International Light Heavyweight title bout at the Ramatex Hall in Windhoek.

The doping offence was confirmed by Abner Xoagub, Vice-President of the Namibia National Olympic Committee (NNOC), the presiding body over doping. Xoagub said the doping offence could effectively end the flagging career of the undefeated veteran boxer. The NNOC Vice-President said since we are not equipped with an adequate testing laboratory we did the tests before the bout and submitted them to the South African National Control Laboratory at the University of the Free State for assessment. He added the results came back positive and they were submitted to the relevant authorities, in this case, the Namibia Professional Control Board, for further action.

Harry Simon denied the doping allegations and put the blame on the shoulders of external forces that want to tarnish his reputation. Simon said he does not know what people are talking about and even up to now, nothing has been communicated to him yet, either from the boxing federation or the Olympic committee. Simon also remarked why should this only crop up now when the fight already took place more than a year ago.

Secretary General of the Namibian Boxing Federation (NBF) Joe Kaperu admitted receiving a letter from the NNOC in the Simon case. Kaperu remarked we are currently dealing with the case but only on a small-scale basis since our primary obligation is just to summon the accused for a hearing to present his case and added once we complete the process, and it will be forwarded to the NNOC for appropriate action. 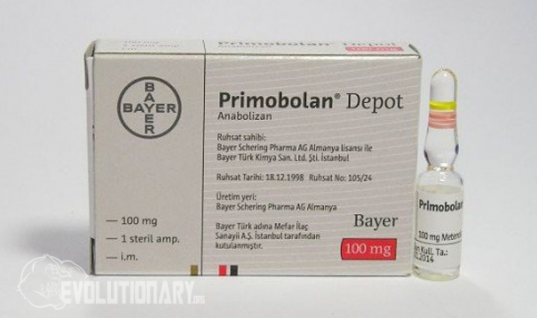