Victor Bolden is a former professional football player who is currently suing a supplement company because he claims they sold him laced creatine. 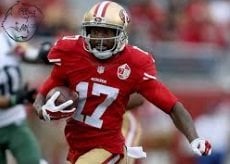 Victor Bolden was born in California in 1995. After having a good college career at Oregon State, he applied to the NFL Draft where after a 7 round process, he was not selected by any teams. This meant he was an undrafted free agent and free to sign a contract with any team that was lucky enough to call him. In 2017, after that year's draft, he was signed by the San Francisco 49ers.

He plays wide receiver and also is a kick returner. In fact, during his brief NFL career spanning 13 games, he only caught 1 pass for 10 yards. However, do not let that statistic fool you because he was a very good kick and punt returner which is where he excelled. To return kicks and punts you have to have a lot of courage because you are facing 11 guys trying to hit you, and you need to be faster than everyone else on the field or you won't get far. In all, he had 19 kick returns for 396 yards and 4 punt returns for 23 yards. He averaged over 20 yards per return.

In June of 2018, it was reported by the NFL that Bolden would be suspended for the first 4 games of the season for violating the league's performance-enhancing substances policy. 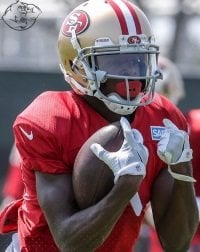 Bolden remarked that he had unknowingly used a supplement that was on the NFL's banned list and he took full responsibility for not double checking the ingredients. He also said that "it hurts to know I will not be on the field with my team for the first four games of the season."

His agent said that he took a creatine supplement that was contaminated and that they would be pursuing a lawsuit against the company.

As of October 1, he is eligible to come back to the NFL, however, the 49ers decided to move on and waived him on October 30th, so he is currently out of the NFL.

In late October of 2018, Bolden said he was suing a company called Rogue Nutrition because he said he took their Trident Creatine product and was assured it was just creatine. The next month is when Bolden was tested and he claims he got caught with Ostarine-Ostabolic/MK2866 in his system. He then had the product tested by the Sports Medicine Research and Testing Laboratory and they confirmed it was laced with that compound.

His lawsuit seeks his lost wages for his suspension, plus lost endorsements and a tarnished reputation.

Creatine is a natural occurring organic acid produced from amino acids like glycine and arginine. It is a completely legal, safe compound and helps with muscle, strength, and recovery. Although it is naturally found in foods and in the body, many athletes have used it to give them a slight athletic advantage. It can be found at all supplement stores online or in person. N2bm sells a good brand called ancient strength. 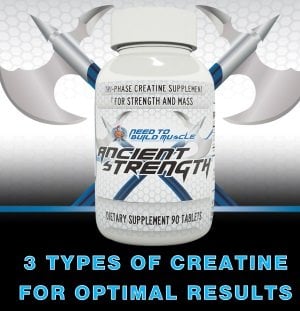 You can learn more about creatine here: https://www.evolutionary.org/creatine-supplementation-use

Ostarine-Ostabolic (MK2866) is a selective androgen receptor modulator (SARM) developed to safely bind to androgen receptors in the body and give the person a performance advantage. Such advantages include faster recovery, more lean muscle, less body fat, and more endurance. It is currently still in development but is sold by some research companies or on the black market to athletes. Sarms1 sells a quality product. You can learn more about this SARM here: https://www.evolutionary.org/ostarine-mk-2866

It is a reach to assume that what Bolden is claiming is accurate. It makes no sense for companies selling super cheap creatine to lace their products with much more expensive things like SARMS.

In my opinion, he was likely using both steroids and SARMS and just happened to get caught and now is blaming the supplement company. To speculate on what he could have used, I have come up with the following cycle*(disclaimer*):

*Editor NOTE: It is our belief that 99% of NFL athletes are doping, aka using some kind of performance enhancing drugs. It's just this particular person was caught; otherwise, there is no difference between him and other NFL players in our view.

Join the Evolutionary.org forums and have your say on Victor Bolden Steroid Cycle! 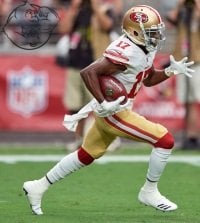 *DISCLAIMER: The cycle above is our opinion on what Victor Bolden could have used, this is for information and entertainment purposes only. There is no direct evidence that Victor Bolden used steroids or any other drugs. This article is our freedom of speech. 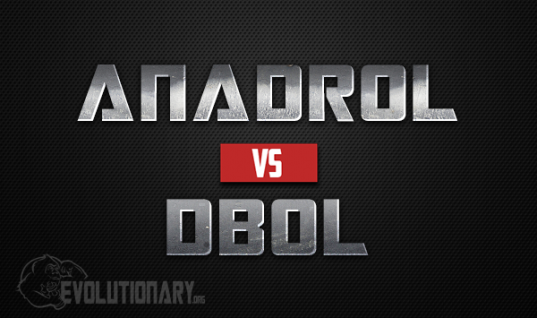 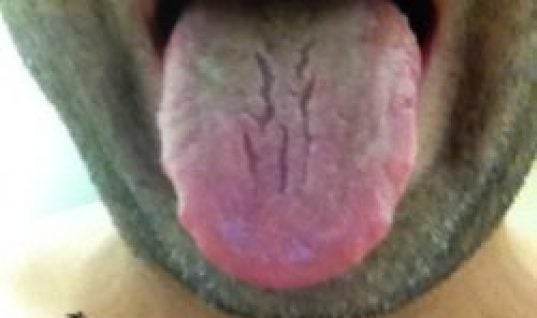 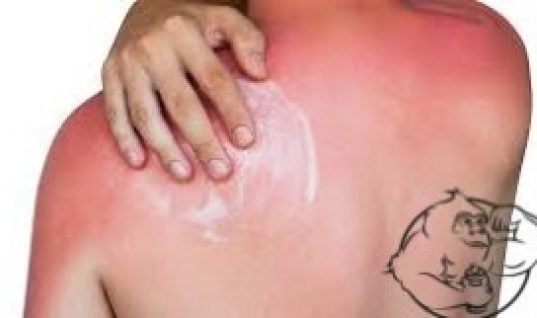