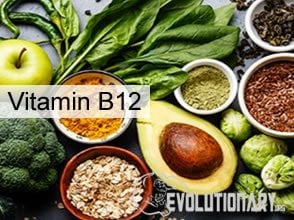 Vitamin B12 (as Methylcobalamin) is a member of the "B family" of vitamins and is water soluble. It plays a major role in DNA production, nerve function, metabolism of cells, and red blood cell formation. It is estimated that up to 15% of people actually suffer from a deficiency of Vitamin B12. These issues are further complicated by gut health problems which make it difficult to absorb enough of it. 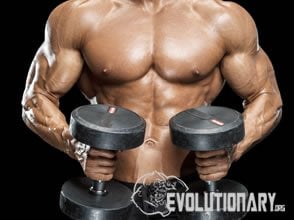 B12 - Supplementation or Diet

Role in the body

Humans cannot create Vitamin B12 on our own, so it must be either acquired via supplementation or diet. Our bodies must get adequate amounts of healthy blood cells to get oxygen circulating properly and keep our brain, heart, liver and other organs healthy. If you are lacking in this crucial vitamin, expect not just physical problems, but psychological issues too.

One of the hardest ACTUAL facts to find when searching through steroid and bodybuilding forums is how testosterone supplementation actually shuts you down. It can be worse than trying to find a needle in a haystack, with a who's who of Bro science "professors" adding their own inaccurate take on things. Read More..

Vitamin B12 is one of the most popular and widely used of all the supplements in the industry today. We have heard of its use for all sorts of reasons, from energy and carbohydrate metabolism to general health and increase in appetite, Vitamin B12 has helped a large percentage of supplement believers. However, something we don't think of when we are measuring our grams of protein, carbohydrates, fats, and calories is how supplements like Vitamin B12 can help us as bodybuilders. The macronutrients are easily tracked and can be taken in at the right levels regularly but micronutrients such as Vitamin B12 can be tougher and therefore must be supplemented. Read More..

The New England Journal of Medicine published a very scary case report on the dangers of Vitamin B12 deficiency. A man who was in his early 60's of age, was researched over the course of 2 months when he stopped supplementing B12 while already have low levels. During that time he started experiencing numbness in his hands, severe joint pain, problems moving around, and he had a hard time breathing. When he started supplementing again properly his side effects improved significantly. 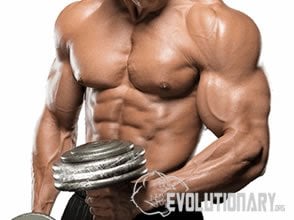 Who is most at risk for deficiencies?

The people most at risk are older individuals; however, we have seen plenty of younger people have the problem too. It was always believed that those who adhered to a vegan lifestyle were most at risk, however, that theory has been proven false in the real world. In actuality even if you eat plenty of foods with B12, you can still have trouble absorbing the vitamin, hence you would have a deficiency regardless. There is a link to poor gut health (celiac or Crohn's disease) and poor levels of Vitamin B12 which cannot be fixed by just consuming a meat-heavy diet.

Food that contains it

If you adhere to a balanced diet and have good gut health you can acquire plenty of B12 from your diet. The foods that contain liberal amounts are:

Animal organs: The organs of an animal are always going to be the most nutritious part, yet it is the least likely to be actually consumed. Instead, people tend to only eat the prime cuts of meat of the animal which have the least nutrition. 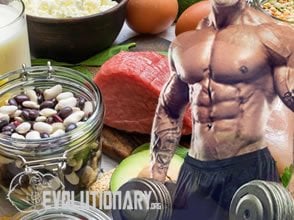 B12 - Food That Contains

Beef: Look for organic grass-fed beef, it is going to be your best bet among non-organ meat.

Fortified foods: A lot of food that comes in boxes is now fortified with vitamins like cereal and nutritional yeast.

Eggs: Consuming humane friendly eggs from a farm that has their chickens on a quality diet and that are uncaged is your best bet. 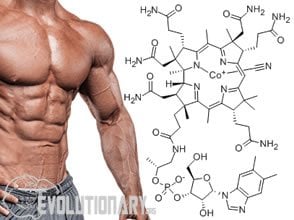 Oregon State University did a research study on what happens when athletes are deficient in Vitamin B12. What they found was startling.

They found that even a just below average Vitamin B12 deficiency had devastating effects on athletic performance from start to finish. They also found that women were particularly most at risk. 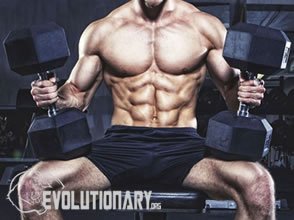 Some medications like Prilosec or Leukeran have interactions, if you are taking either you should speak to your doctor about this. If you overdose on VitaminB12, you may experience headaches, swelling, and itching. Some people also may be allergic but this is rare.

The supplement industry is full of products that hide their ingredients to conceal how pathetic they are. Others are truthful about what's in them but they only contain 1 or 2 decent ingredients, with the rest just fluff to fill out the label. They then slap some juiced up meathead on the cover who is paid to tell you how good it is, then they jack up the price 10X what it is really worth. Read More..

You should strongly consider supplementing with Vitamin B12, don't be stubborn and assume just because you consume a lot of meat products that it means you are actually absorbing enough. I recommend a comprehensive support supplement which contains plenty of vitamins. Cardazol, sold by bannednutrition.com, contains 100mcg of Vitamin B12 per serving. 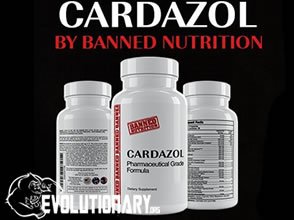 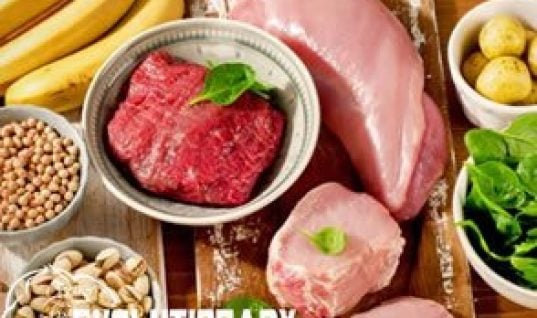 Vitamin B6 as Pyridoxine HCl 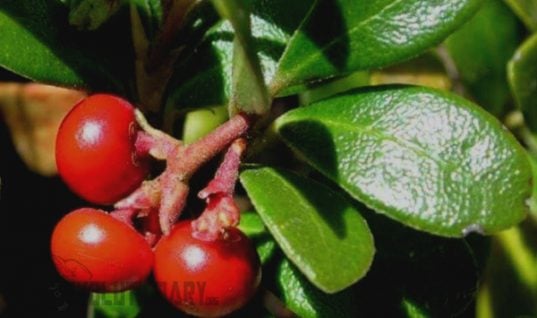 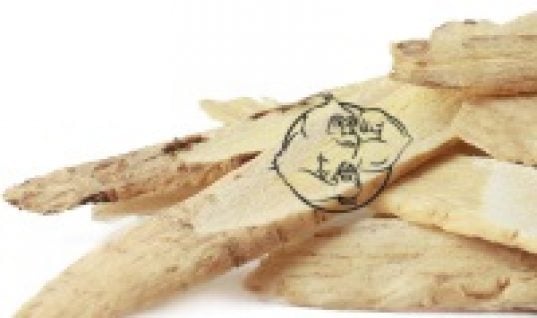 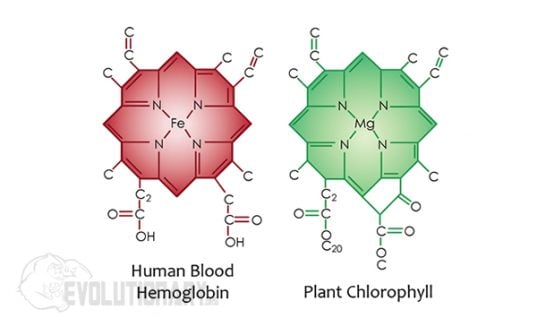 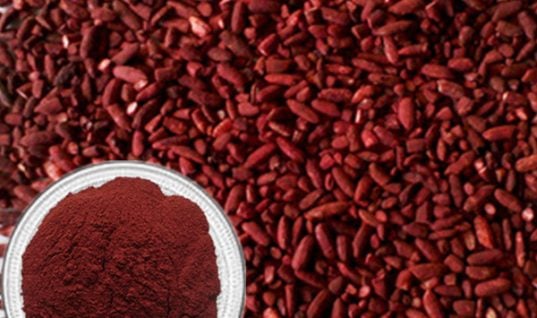 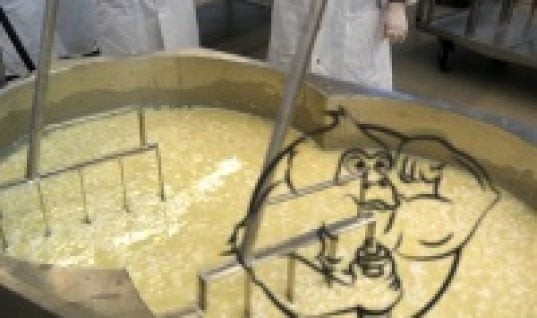