The World Anti-Doping Agency has cleared 95 of the first 96 Russian athletes, whose cases have been reviewed, of doping charges as it does not have sufficient evidence to support the allegations, according to an internal report circulated among executives of the organization. 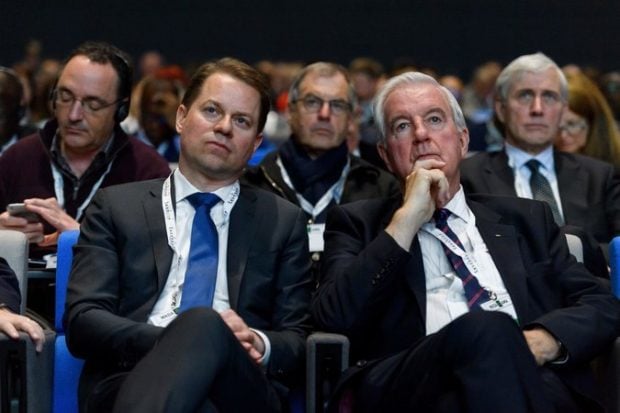 In 2016, an independent report by WADA accused Russia of running a state-sponsored doping program that covered positive drug tests for its athletes at major international competitions.

The exoneration of 95 athletes is likely to be seen as partial vindication by Russia whose officials have always denied state-sponsored doping. The closed cases are likely to spark off a debate in the world of sports whether the state-sponsored doping scheme of Russia was so successful in destroying evidence that defensible cases cannot be built against some athletes. Many critics would also be arguing if officials now have decided to take a soft approach to punishments.

Olivier Niggli, the agency’s director general, wrote in the internal report that the available evidence was insufficient to support the assertion of an anti-doping rule violation against these 95 athletes. Niggli added the coordinated cheating of Russia that extended from world championship competitions to the Olympic Games was very well organized and also commented the remaining evidence is often very limited after so many years have passed. Niggli added we have to accept the fact that the purpose of McLaren was to prove a system, not individual violations and also commented that there might have been more evidence out there in Russia for sure, but there was a limit to what he was able to get.

The sanctioning of individual athletes fell into the global sports bureaucracy once the reports of McLaren described doping program of Russia. However, conflicts of interest among the leaders of individual sports, notably of WADA President Craig Reedie, who is also a member of the International Olympic Committee.

Sports officials who were entrusted with the task of building cases against the 95 athletes in question seem to have never followed up on specific leads. No one requested interviews with Dr. Gregory Rodchenkov, former anti-doping lab chief of Russia who is now living in the United States, which raises enough questions about their willingness to really discipline a major sports power.

Dr. Rodchenkov’s lawyer recently wrote to WADA that sports officials had not solicited the testimony of his client and claimed Rodchenkov was unavailable. Jim Walden, the lawyer, wrote the alleged unavailability of Dr. Rodchenkov has been cited as one of the reasons for the closure of the investigations of individual athletes. Walden added Dr. Rodchenkov has been willing to cooperate and noted that only an Olympic investigator, and no sport-specific officials, had requested an interview.

The former anti-doping lab chief of Russia has been living in hiding in the United States under protection from the US Justice Department that has investigating systematic doping by Russia in American sports competitions.

Richard McLaren, the WADA investigator, indicated that it would be hard to prosecute given the lack of cooperation by Russia in providing lab data, and its practice of destroying tainted urine samples that would be plainly incriminating.