The World Anti-Doping Agency is considering longer bans for doping cheats if new steroid evidence revealed by a research conducted on mice proves valid. WADA confirmed it would be examining evidence in relation to the benefits of steroid abuse lasting for decades. 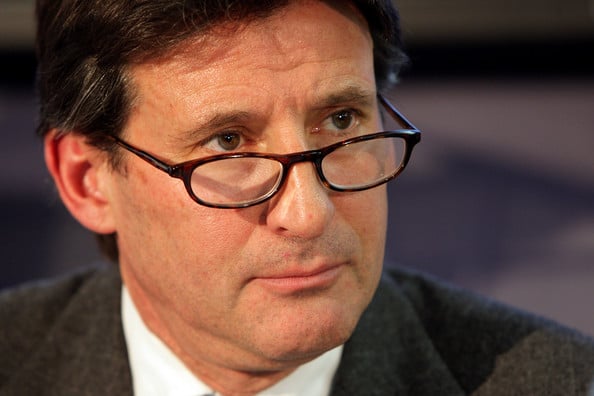 The findings from Kristian Gundersen, Professor of Physiology at the University of Oslo, were welcomed by WADA. It was disclosed by the research that muscles retain the advantages provided by anabolic steroids for much longer than previous thought. Presently, doping cheats in sports are unlikely to be banned for more than two years under existing rules.

However, WADA's director of science, Dr Olivier Rabin, remarked we will bring it to the attention of the members of our committees if these results do demonstrate there is an issue beyond two or four years. Rabin added scientific committees to start with, but also the executive committee of Wada and the foundation board, to see if that would justify the future revision of the code and changes to the rules but he warned that we can do a lot of things with mice that we cannot do with humans. The WADA's director of science said we can cure a lot of diseases in mice that we cannot cure yet in humans, so there is always a big gap between mice and humans and added it doesn’t strictly mean these results will be transferred to human beings.

In another development, Lord Sebastian Coe who is the favorite to succeed Lamine Diack next year as president of the IAAF has condemned Justin Gatlin's nomination for male athlete of the year. Lord Coe remarked Gatlin was still reaping the benefits of anabolic steroids. Coe, speaking at the Securing Sport conference in London, remarked that the Oslo study findings were not a surprise. Coe remarked he did rather assumed that has always been the case around the use of anabolic steroids, that the effect is certainly not transient and added he does think sanctions have to take into consideration the extended effect that anabolic steroids, performance-enhancing drugs, can have on a career even when the athlete is ‘clean’.

Coe, confirming his intention to run for the IAAF presidency, said if he is given the opportunity to shape the future of his sport, he will certainly take it and added if there is a presidential election, he will want to stand to push for tougher doping sanctions. Coe revealed that he had “big problems” with Gatlin after the emergence of Oslo research that suggested muscles retained the advantages provided by anabolic steroids decades after being taken. Gatlin has remained unbeaten in 2014 and has recorded six of the seven quickest 100 meters times this year. The 32-year-old sprinter, the 2004 Olympic 100m gold medalist and double sprint world champion in 2005, has served two doping bans for four years from 2006 to 2010.

Gatlin was previously coached by Trevor Graham, who is now banned for life after eight of his athletes - including Olympic champion Marion Jones and world record holder Tim Montgomery - were banned for doping. Gatlin is now trained by Dennis Mitchell, who was himself banned for two years as an athlete for taking Testosterone. 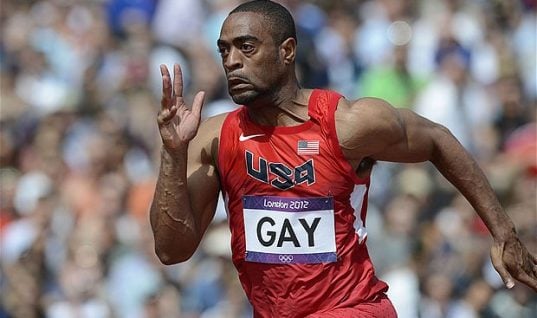