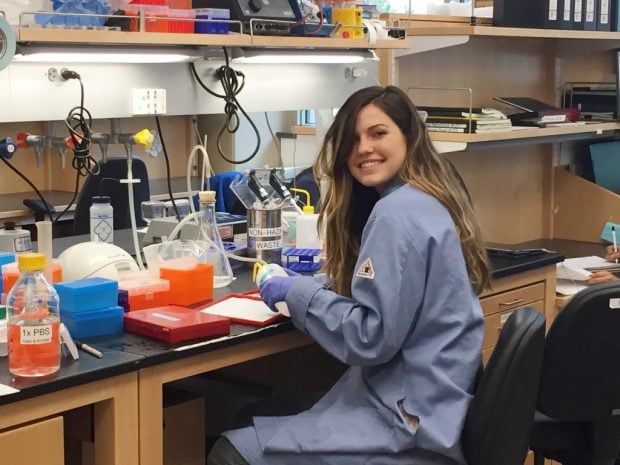 In a statement, the World Anti-Doping Agency said suspension of the University of California at Los Angeles (UCLA) lab was a result of WADA quality assessment procedures that identified non-conformities with best practice. The UCLA laboratory can continue all regular anti-doping activities during the suspension. However, the lab would be required to obtain a second opinion from another WADA-accredited lab before it can report any adverse findings for glucocorticoids "Prednisolone" and "Prednisone" and the anabolic steroids "Boldenone" and "Boldione". It was found by WADA that UCLA had not been adhering to best practices in cases limited to those specific substances.

It was disclosed that an independent WADA Disciplinary Committee that was advised WADA’s Laboratory Expert Group (LabEG) of WADA delivered its recommendation to the Chair of the WADA Executive Committee on June 14, 2017. The recommendation was accepted and the UCLA Laboratory was notified of the Decision on June 16. The UCLA Laboratory has the right to appeal the Decision to the Court of Arbitration for Sport (CAS) within 21 days of receipt of notice.

WADA said the limited suspension to certain substances has been applied to labs previously in other situations. The anti-doping agency also remarked the limited suspension would facilitate proper monitoring of the lab to ensure improvements aimed at returning the lab to full compliance of WADA regulations are thoroughly implemented. The World Anti-Doping Agency will conduct a site visit in a defined time frame that allows the UCLA lab to implement changes.

The United States Olympic Committee said it supports the actions of the World Anti-Doping Agency. USOC Chief Executive Scott Blackmun remarked we are completely in favor of strict compliance with the code. Blackmun also commented that we support the direction that WADA has taken to the extent that any laboratory is non-compliant, whether it is in the United States or otherwise.

In a statement, the United States Anti-Doping Agency (USADA) said the announcement by WADA regarding the UCLA Laboratory does not mean that there should be any concern about the reliability of anti-doping processes in the United States. The statement further reads that it is important to note that there have never been any false positives or any suspicion of false positives, at the UCLA Laboratory and added that no athlete has been wrongfully suspended or disciplined.

The World Anti-Doping Agency is responsible for accrediting and re-accrediting anti-doping laboratories to ensure that they maintain the highest quality standards, according to the International Standard for Laboratories (ISL). This monitoring process is conducted alongside International Organization for Standardization (ISO) assessment by independent national accreditation bodies that are full members of the International Laboratory Accreditation Cooperation (ILAC). The World Anti-Doping Agency may suspend accreditation of a laboratory if it does not meet ISL requirements.

Los Angeles is competing against Paris to host the Olympics in 2024 and the UCLA was selected by the local bid committee as the site for the Olympic Village that would house all competing athletes. The University of California at Los Angeles laboratory that was set up when Los Angeles held the Olympics in 1984 is one of the most respected and oldest in the world. It is the main anti-doping lab in the United States.