The World Anti-Doping Agency (WADA) has extended its support to Paula Radcliffe after news emerged that the marathon world record holder had been linked in blood doping allegations. 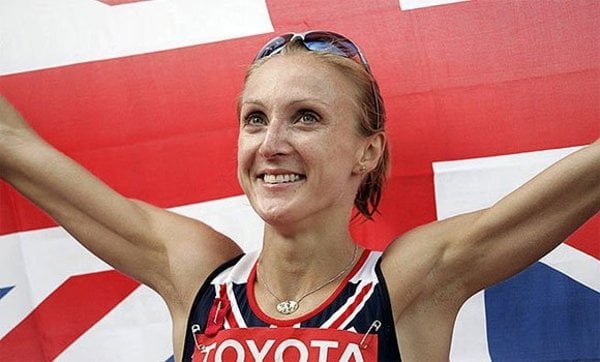 WADA director general David Howman said it is very unfortunate that any athlete should feel implicated and that they have to defend their reputation as a result. Howman added the anti-doping agency has a clear and established process set out in the World Anti-Doping Code that protects athletes. The director general of WADA also remarked that no information in the leaked database from before 2009 that was before the Athlete Biological Passport (ABP) was introduced could ever be considered as doping, legally or otherwise.

Howman also said tarnishing an athlete's name based on values from pre-2009 would be wholly irresponsible. The WADA director general also said blood values at best from this time could only be used as indicators of the need for targeted future testing of those athletes that have abnormal or unusual values. David Howman also remarked WADA is committed to protecting the confidentiality of athletes; in particular, their private medical information.

Radcliffe is the current women's world record holder in the marathon with her time of 2 hours 15 minutes and 25 seconds. The English long-distance runner, who has recorded three abnormal blood-count readings in her illustrious career, was "effectively implicated" by a Culture, Media, and Sport Committee hearing regarding a series of media articles on doping in sport.

The name of Radcliffe had been in circulation since December last year when a list of athletes was leaked with suspicious blood values started to circulate after having featured in a documentary by ARD, the German broadcaster, into systemic doping in Russia.

Jesse Norman, chairman of the Culture, Media and Sport Committee, recently suggested that London Marathon medalists or winners and potentially British athletes were under suspicion of doping. Reacting to the controversy generated by his comments, Norman claimed the press had acted like a “herd of ungulates” and added no names had been mentioned. Norman said “press pack” had taken a “single snippet” so that it can “bounce” a statement out of Radcliffe. The 53-year-old said he grew up on tales of watching Paula Radcliffe of her extraordinary exploits in the 90s and early 2000s. Norman also said no names were given, no allegations were made, no specific athletes were described, no test results were mentioned.

International Association of Athletics Federations president, Sebastian Coe, defended the athlete. Coe said the athlete should not have been forced into defending herself and added he absolutely believes Paula is clean. The IAAF chief also added it is all about trust in the sport and I’m not going to shy away from that. We’ve got to be very clear here that we don’t end up on McCarthy-esque witch hunts around athletes that are doing their very best and doing it in a very clean way. Coe went on to criticize the parliamentary select committee that forced Paula Radcliffe to defend herself against insinuations of doping. 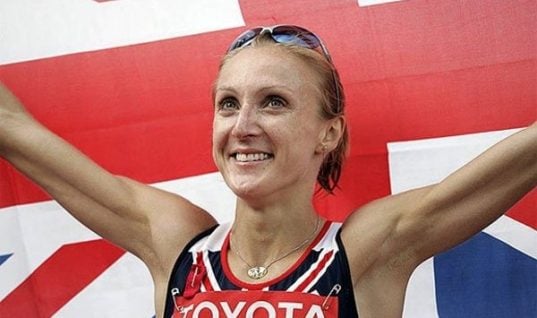