The World-Anti Doping Agency has decided to expand its investigation into Russian doping after a whistleblower alleged four Russian gold medalists from the Sochi Olympics were on anabolic steroids. 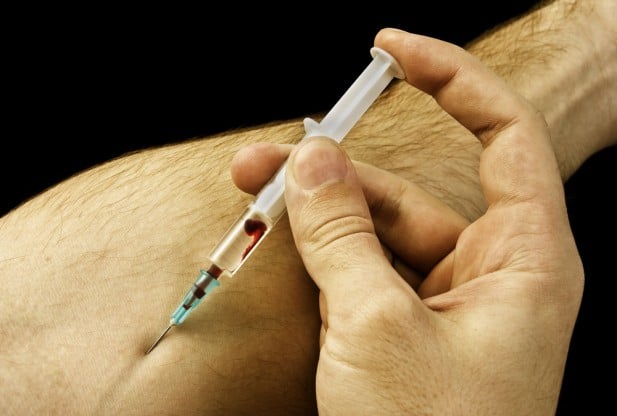 Stepanov, a former employee at the Russian anti-doping agency, said he had sent more than 200 emails to WADA that details issues inside the Russian anti-doping system. A probe was initiated by WADA only after Stepanovs told their story to a German network that ran a documentary in December 2014. WADA president Craig Reedie said the World-Anti Doping Agency had no authority to investigate until a rewriting of the WADA code that took effect in 2015. Reedie added passing on information provided by Stepanovs over to the Russians, who would have been tasked with looking into the matter would not have resulted in the required scrutiny.

WADA has now decided to extend its Russian doping probe beyond track and field after the new allegations and after a large number of athletes and anti-doping leaders pushed for WADA to look into other sports. WADA said it would now seek access to recordings by journalists of conversations. WADA and BBC have been unable to independently verify the allegations made in the program and the sports ministry of Russia remarked it was certain about transparency of doping control in Sochi.

On Tuesday, WADA announced the long-called-for expansion of the probe two days after Vitaly Stepanov told CBS' "60 Minutes" that he had conversations with Grigory Rodchenkov, the former director of the Moscow anti-doping lab, who told him there was a "Sochi List" that had names of four champions from the 2014 Games. Stepanov revealed Grigory told him that Russia's Federal Security Service (FSB) agents acted as doping control officers during the Olympics that severely compromised the lab's integrity.

WADA president Craig Reedie said the claims made in the program offer real cause for concern, as they contain new allegations regarding attempts to subvert the anti-doping process at the Sochi Games.

Reacting to the latest allegations, Natalya Zhelanova, the anti-doping adviser to Russia's sports minister, remarked the ministry would cooperate with any WADA investigation. Natalya further remarked of course we are disturbed by Stepanov's statements, but he has no connection to anti-doping activity and aded she wants to state that no one has heard this from Rodchenkov.

Stepanov and his wife, 800-meter runner Yulia, first disclosed details of widespread cheating inside the Russian track program. The World-Anti Doping Agency then decided to appoint an independent commission, headed by its former president, Dick Pound. The former WADA head said it was hard for him to imagine track and field was the only corrupted sport in Russia.

Max Cobb, the president of U.S. Biathlon, remarked WADA now needs to demonstrate the same level of credibility that the first IC did, and move way faster and added the delay in broadening the investigation has badly damaged WADA's credibility.

Athletes of Russia have already been banned from international competition by the International Association of Athletics Federations (IAAF) after "state-sponsored" doping in the country was alleged by a WADA commission report. 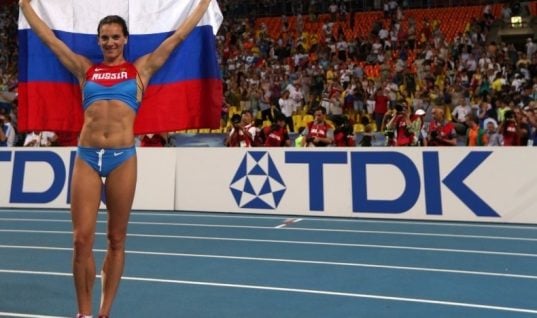