Those who run steroid and human growth hormone rings are often big bodybuilders. But Nateesha Barlin, a topless waitress, stands out in this regard.

The 23-year-old was arrested along with her boyfriend, Dylan Shaw, 24, for running a massive steroid ring in Australia. The operation was so big that Barlin bragged about supplying Australia's "whole North Coast" with performance-enhancing drugs (PEDs).

Keep reading to find out more on their steroid and HGH enterprise, how it came crashing down, and why Barlin issued a scathing Instagram message ahead of her court date. 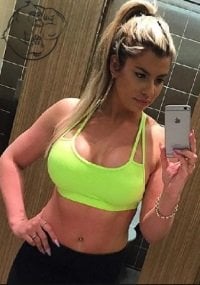 The foundation of Barlin's operation involved ordering steroids and HGH from China and the Philippines. She and Barlin had the PEDs shipped through the mail to their apartment under a relative's name. The packages were mislabeled as items like "a gas flow value and housing" and "cleaner." 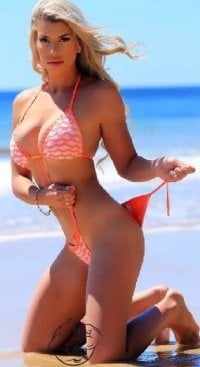 Their operation was very lucrative and drew numerous customers. But the Australia Border Force (ABF) eventually became aware of the couple and started intercepting their packages. The ABF raided their apartment on November 7, 2016 and busted up the ring.

In the six months prior to the arrests, the ABF intercepted an astounding 13,762 tablets, 11.2 liters of testosterone, and 20 vials of human growth hormone.

The couple initially tried claiming that all the drugs were for personal use. Both Barlin and Shaw are gym enthusiasts who've developed good physiques. 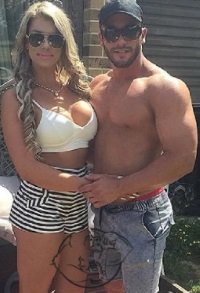 But the prosecution successfully argued that the PEDs were meticulously ordered “for the purposes of repackaging the substances into smaller, labeled bottles to on-sell to customers”.

The prosecution added, “Rather the co-offenders took advantage of the ready availability of PED products in overseas markets and with the autonomy that the internet affords, established an independent commercial operation.”

Following guilty pleas to steroid charges, Barlin received plenty of backlash from random people. Instagram users railed on her about everything from the crimes to her breast implants.

“You are a CRIMINAL," one nasty post read. "Get a real job you trashy plastic hag. So little about you is natural.” 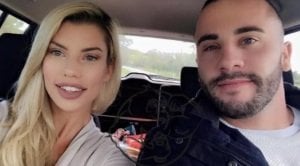 Judge Michael Bozic told the couple that they might avoid prison time by serving an Intensive Corrections Order (strict community service). But Barlin didn't let the good news stop her from delivering a stinging message to her haters.

She added, “You don’t even f**king know me! Who the f**k are you to judge me on my appearance. People like you are going to hell. I will learn from my mistakes."

Barlin and Shaw Have Their Day in Court....

Barlin's message to Instagram detractors had no bearing on her sentencing date on June 26, 2018. Judge Bozic spared the couple jail time and instead ordered them to serve two years of an Intensive Corrections Order.

The pair's lawyer presented evidence that Barlin had low self-esteem due to childhood bullying. She developed "mild body dysmorphia" and became "obsessed with her appearance," spending hours in the gym as a result. 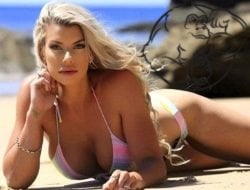 The lawyer added that Shaw felt if she supplied steroids and HGH to the right people that she "would finally be cool enough for these people to be my friends." All of this drove her to the gym culture and selling steroids once she began working out heavily.

As for Barlin's text about supplying the "whole Central Coast" with PEDs, Judge Bozic dismissed this as a young person trying to "make statements to make her seem popular."

Shaw and Barlin were facing up to five years in prison. This being said, they get off pretty easy by not having to serve any jail time.

I highly recommend that you try Juvetrope or any 100% pure HGH product. It's industry moderator approved! 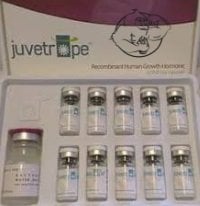 For a limited time, August 2018 Juvetrope HGH is having a 15% off sale and 25% off if paid by Bitcoin or crypto currency, coupon code: dogdays15 -- use it while it's hot guys! 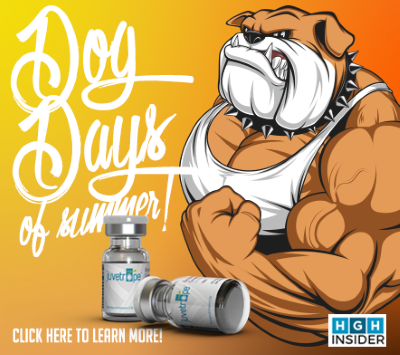 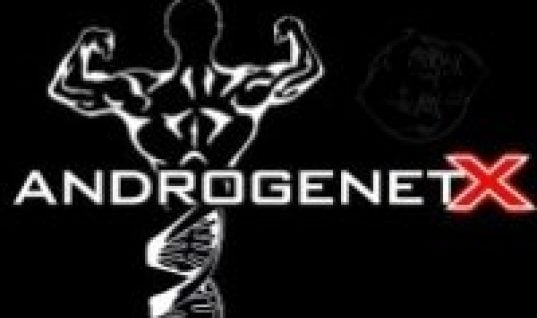 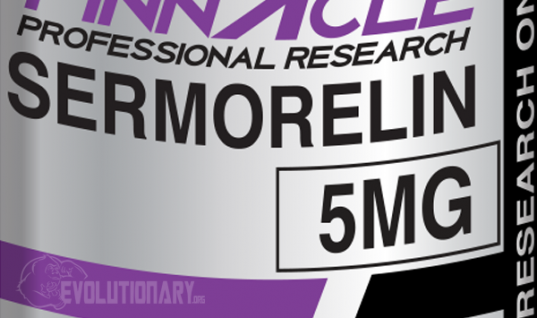 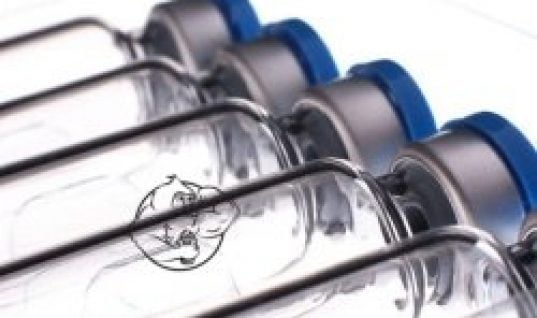 Testosterone and HGH for Fat Loss