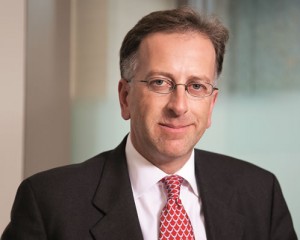 UK Athletics' chairman Ed Warner has warned the government that it would be extremely dangerous to cut the budget of UK Anti-Doping. Warner made this comment in wake of concerns that the anti-doping agency will have to reduce testing and intelligence gathering if planned reductions are implemented.

This funding cut concerns have came at a time when David Howman, the director general of WADA, believes the problem of drug cheats in sports is getting bigger and more serious.

UK Anti-Doping is funded by the Department for Culture, Media, and Sport and The Guardian recently revealed that there is a possibility of a 10 percent budget cut from 2015, on top of cumulative cuts since 2010 that amount to a real terms' reduction in funding of 27 percent.

Warner called on the government to reconsider the funding cut and said the UK Anti-Doping has done a tremendous job since it was given its independence in being an exemplar in the fight against doping and this is a very dangerous moment to be cutting its funding given the growing complexity of that fight. The UKA chairman added given the amount of money the British government has invested in elite sport, to do anything that threatened to compromise its integrity could prove to be a very false economy.

He added we all know intelligence-based testing is the way forward, but that requires investment and as the chairman of the governing body of the largest Olympic sport, one that has been damaged by a series of high-profile doping scandals, he is quite alarmed that at the thought that the agency could be damaged by budget constraints. Warner urged the government to think again and find the necessary funding to keep UK Anti-Doping at the forefront of the battle against doping.

Earlier this year, the culture secretary, Maria Miller, wrote to UK Anti-Doping to inform it of the 10% reduction in 2015. Unlike other publicly funded sports bodies, funding for the anti-doping agency does not include a National Lottery element and all comes directly from the exchequer.

Andy Parkinson, the chief executive of UK Anti-Doping, admitted that back office costs had already been trimmed dramatically and added that further cuts would inevitably hit its operational capacity. Parkinson remarked that we can't do everything so we have to prioritize our work and that means we will do less for some people and for our clean athletes.

The UKAD chief executive also said that 40 percent of UK Anti-Doping's testing was not targeted at suspected cheats. Parkinson said he believes the World Anti-Doping Agency needs to become more proactive in ensuring that there is a level-playing field across all countries and all sports to implement its universal anti-doping code. He remarked there needs to be greater emphasis on those sports or nations who aren't doing what they are supposed to be doing. The chief executive of UK Anti-Doping also said that the WADA code doesn't differentiate between recreational drugs and others and you have public authorities and governments saying the health of the athletes is just as important as cheating to us. 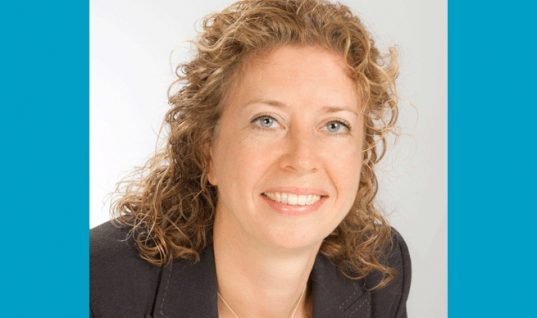