WFN (wellnessfitnessnutrition.com) was a website that sold anabolic steroids and ran Iron Addicts Gym in Florida. They were raided a year ago; you can read the original story here.  The owner of WFN Richard Rodriguez and others were arrested and charged, including his wife.

Rodriguez recently has done interviews from prison with youtuber Jon Bravo where he has begun to rat out people who were sponsored by him and who have received steroids from him. He even said while his company was in operation he would go help these people on set prepare for movies for days and weeks at a time, and that was time taken away from his family. 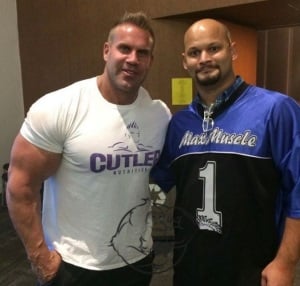 His motives for calling out names is because he has said he has rotted in prison for a year, missed his family and son, yet no one has come to even visit him. These are the same people who used to use him to their benefit and have now abandoned him. Also, he complained that he had 200 employees, his gym, and his reputation that were lost thanks to informants who betrayed him. His perspective is those informants and celebrities broke the law too, yet they are still doing well, while he gets punished.

Here is a list of celebrities and bodybuilders that have been called out by Rodriguez and their responses so far:

Roman Reigns is a professional wrestler for the WWE. Reigns has said he has never heard of Rodriguez. He admitted he had used steroids in the past but had learned from his mistakes. He also says he has passed 11 WWE steroid tests since then.  Keep in mind the WWE steroid testing policies are a joke, you are allowed to fail 2 times in a row and can only fail on your 3rd try. This means you can use a short-acting detectable item and not worry about it by the time you are tested the 3rd time – as it will be out of your system. 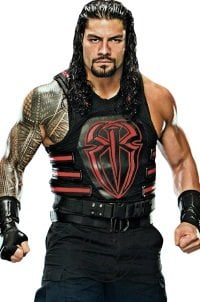 Kali Muscle is a social media fitness icon with millions of subscribers. Rodriguez released a contract and an order that Kali had made. He said Kali had been paid 5-10K per month to push WFN on his social media, and did such a poor job that he ended up getting fired, but not before being hooked up with free gear. An example of an order made public was 2 anavar, 2 masteron, 2 winstrol, 2 testosterone, HGH kit, and arimidex. Kali has come out and said he never was sponsored by anybody and people should stop following retards on social media. 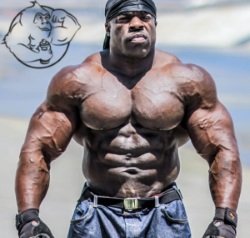 Both of these guys are A-list actors starring in movies including Transformers, Lone Survivor, Patriots Day, and The Departed. Rodriguez has said his company was so big he started being selective about the people he coached on his protocols. He said that Wahlberg would acquire steroids under an alias, he also said he was a good guy. He helped both Wahlberg and Duhamel prepare for movie roles with steroids and coaching. 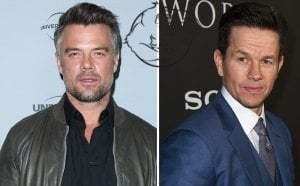 Both have yet to respond to the accusations.  However, it seems Mark Wahlberg is denying accusations.

Bravo is supposed to be coming out with a documentary on the entire WFN scandal. He also hit a home run with his videos and he has made national news being mentioned in Forbes, DailyCaller, Bleacher report, and Cbssports. It seems he claims Marc Lobliner was involved, is that true?! You can see more of JonBravo and his videos on his youtube page. https://www.youtube.com/channel/UCjipTO_tLnCpEJ3fTc9vwxQ

Lobliner has particularly been defensive towards the accusations and has called out Bravo by name in his videos. Bravo seemed to relish the attention and even posted a clip from Lobliner's rant on his page:

Lobliner denies all involvement with WFN and posted up a video calling Bravo a 'loser that nobody watches', and sarcastically called him 'a filmmaker'. Lobliner said Wahlberg lives close to him, and he would love to meet up with him since they both are part of a massive conspiracy (sarcastic). Lobliner also took a shot at Rodriguez calling him a 'fake doctor' and said if anything he was saying was true he would be violating privacy laws anyway. 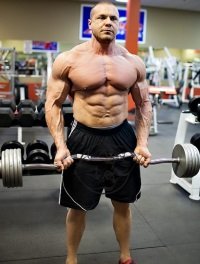 Join the Evolutionary.org forums and have your say on the WFN scandal!