Peptides are short chain amino acid monomers linked by a peptide bond. The body utilizes these short amino acids chains to secrete/pulse growth hormone (GH) that is already stored in your body. This is a very attractive option for those who are not able to utilize synthetic human growth hormone (HGH) naturally. In fact, this could even be a safer alternative for those seeking to use growth hormone for recovery, anti-aging and fat-loss. There are a multitude of peptides on the market and new ones being created almost monthly. Therefore, for the sake of an overview, let me just touch upon the ones that are most commonly used. To begin, let me start by first breaking down the two most important peptide groups for bodybuilding.

Adults do not stop producing growth hormone as they get older; in fact, it's a myth that's spread by the HRT/TRT industry. However, as you get older, it's harder to activate the body’s release or pulse of growth hormone as frequently as you did when you were still growing; hence, the term “when I was younger...”. Who doesn't remember how great they felt at 18, versus 38!

It is important to understand that for growth hormone producing peptides we have two separate categories. On the forums, they have been mistakenly lumped together due to a misunderstanding of the chemical structure. Let's separate fact from myth. 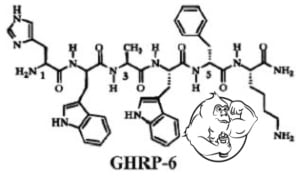 GHRH (Growth Hormone Releasing Hormones) cause the body to secrete a small amount of growth hormone. Depending upon the peptide, there can be short to long secreting times. Also, be aware that with most peptides there is a saturation dose (normally around 100mcg at a time). This means that going beyond the saturation dose will not produce an increase in growth hormone release. Experienced peptide users have indicated that saturation doses may actually be higher than 100mcg. However, this seems to depend on the purity of the peptides, and perhaps even based on the individual person themselves. In general, due to the nature of peptides, a lot of information has become anecdotal in nature rather than scientific.

GHRP (Growth Hormone Releasing Peptides) help facilitate a larger pulse of secreted growth hormone and do so more effectively than GHRH. While GHRH will increase the amount of growth hormone your body secretes, GHRP actually targets the pituitary and forces the growth hormone pulse.

Without going into great detail, think of GHRP’s as targeting a pulse when you want it; meaning, once you take it, you get a burst of GH. On the other hand, with GHRH’s you really have to time when your body will have its own pulse to get the most out of administering them. In simple terms, if you use GHRH's at the wrong time, the results are minimal.

The Work around is GHRH + GHRP. If GHRH help stimulate growth hormone and GHRP can stimulate twice as much, once you combine the two you are going to increase the amount of growth hormone that can be secreted by 12 times. GHRH will increase the amount of growth hormone that is secreted at the natural times when your body is ready to release the GH. GHRP will selectively send a pulse forcing GH to be secreted. Taking the two together, the GHRP will force a pulse and the GHRH will increase the power of that pulse. Basically, the power of that pulse will be greater, and with more frequency, when using GHRP and GHRH together. This combination gives the option for users to mix and match; thereby, finding which peptides work best for them.

IGF is a little more complex. For starters, there are many different variations of IGF-1, and most don't deliver results at all. Generally, IGF-1 can be taken pre workout or post workout. Both IGF and MGF are great for selectively targeting muscle groups and helping with lagging body parts.

Interestingly, it should be noted that while some steroids do increase IGF-1 production, it is nowhere near the amount that can be selectively targeted when injecting muscle groups with IGF-1. 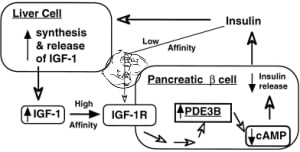 So… now we get down to the individual peptides themselves. I will not go into length with a profile for each one, but instead I will provide two charts that should help in understanding which peptides are GHRH’s and which ones are GHRP’s. Of course, IGF and MGF have their own respective spots but do not have the synergy when combined like GHRP and GHRH.

As an extra note, there are a few things that should be mentioned about increased prolactin and cortisol levels when using certain peptides. My experience is with even high and frequent doses cortisol was raised but nothing to be alarmed about. Also, some peptides are sensitive to foods interfering with the peptides ability to take effect. Therefore, a safe rule of thumb is to not eat 30 minutes before and after dosing to make sure that no foods are facilitating the breakdown of these peptide chains upon subcutaneous or intramuscular injection.

Administration of peptides is normally subcutaneous or intramuscular. Peptides come as a fine white and delicate powder that must be reconstituted with bacteriostatic water or medical grade saline. An insulin syringe should always be used to administer the dose. When targeting muscles, look for a place where the layer of skin and fat are lean. Mixing two peptides in the same syringe is totally fine but I personally would advise not drawing/mixing doses and storing pins for future use.

Peptides can be stored before reconstituting them in the refrigerator or in a safe place out of the light and at least at room temperature. Once the peptide has been reconstituted, the vial must be stored in the refrigerator and out of the way of exposed light. The peptides amino acid chains are short so they will break down if not handled or stored properly. Keep the vials cool, and when you are ready to use draw the GHRH and GHRP into the same pin and administer as needed.

The conclusion comes down to which peptides should you use. This is going to depend on personal use and experience. Whether you are into bodybuilding, gaining an edge in sports or just looking for health and wellness and anti aging properties, peptides offer a little something for everyone. There are many peptides that are not covered below, but as an introduction into the peptide world these are the most generic and widely used. As with any supplement or drug, please do your own research before diving into using peptides. 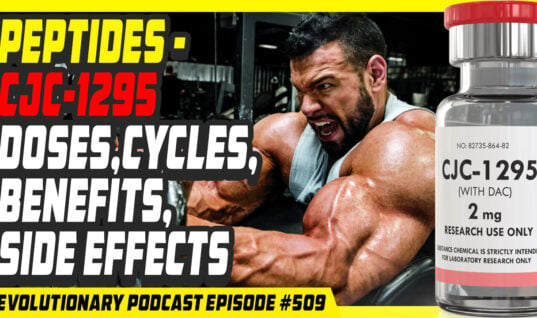 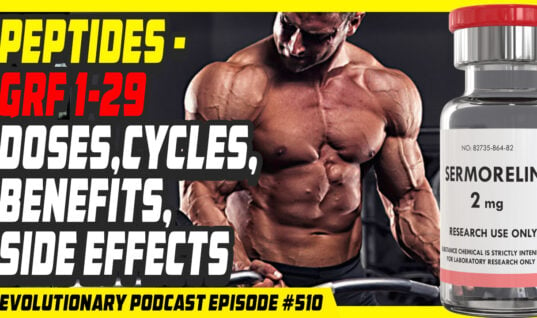 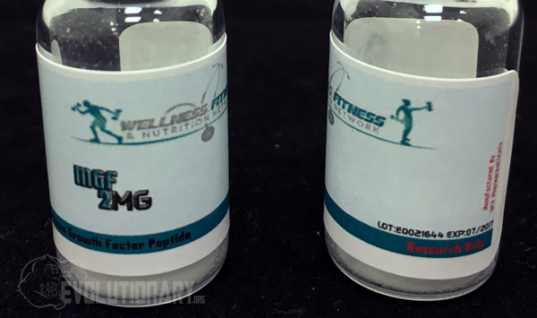 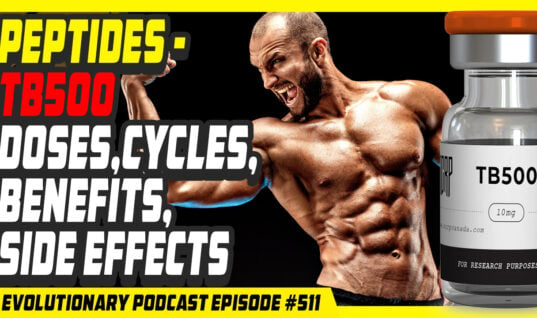