A research paper has suggested that athletes have no desire to inform on friends or rivals they know are taking performance enhancing products. 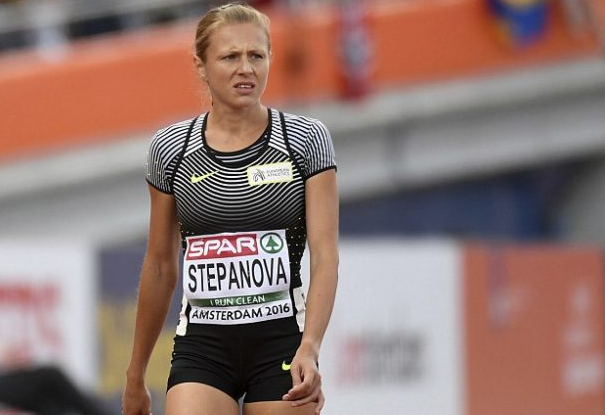 World Anti-Doping Agency (WADA) president Craig Reedie had recently commented that whistleblowers are seen as crucial in the fight against doping. Last month, Reedie announced the whistleblower program but did not disclose many details. Earlier this year, WADA director-general Olivier Niggli said he preferred if those wishing to inform on athletes doping went to them.

Erickson, whose paper on whistleblowing in the context of doping is only the second to be published, said the research has highlighted situations of whistleblowing presents a true moral dilemma. Erickson also commented that a majority of them said they would adamantly refuse to personally take drugs and had a very negative view of performance enhancing product use. She also said when asked if they would report an athlete or competitor for doping less than half of them suggested they would and even fewer said they would contact a doping hotline.

Erickson, whose specialization lies in the psychology of drugs in sport, athletes preferred to take it to a figure of authority such as a coach and suggested that they would be inclined to confront the performance enhancing drug user in a direct way. The research fellow at Leeds-Beckett University in Yorkshire also said they want to protect the rights of athletes at large to compete in doping free sport on one hand but they are concerned for the dopers and their reputation, their well being, and future on the other hand. Erickson said that causes them to wrestle with whether they want to report the problem and also remarked they want something to be done and addressed but they do not necessarily want to be the one to report it.

Erickson also remarked that we have certainly seen the value of whistleblowers coming forward. In the recent past, Russian Yuliya (Russian runner who specialized in the 800 meters) and Vitaly Stepanova (a former employee of the Russian Anti-Doping Agency) blew the lid on the ‘institutionalized doping’ in Russia. Erickson added they are the ones that have been the catalysts for the biggest cases of recent times and have been great value. She also remarked it is incumbent on us that we must do our utmost to make sure they have the protection they require and added they take risks, some more than others and we must do our best to facilitate and protect and honor them given the risk they take.

Erickson suggested that there may be additional avenues for addressing performance enhancing drug use based on her research. She remarked maybe hotlines are not the only way to do that and also said so we can perhaps learn from other industries (who have had whistleblowers) and from athletes and how they would prefer to share this information.