Cardazol Review: The only endurance supplement you need 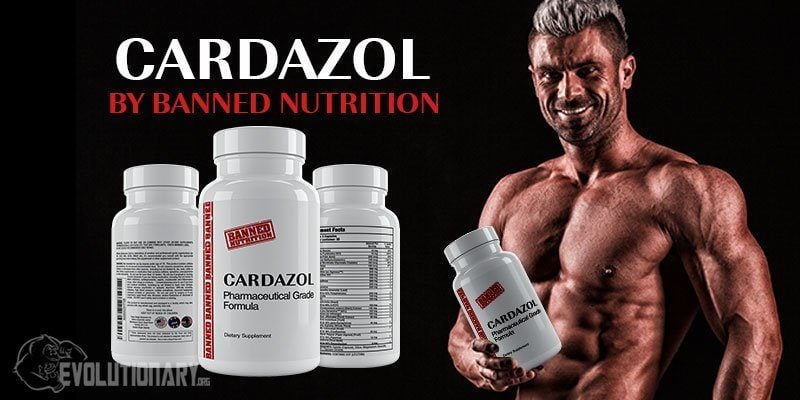 Supplements that claim to boost your cardiovascular performance are a hit or a miss.

Most are just crammed to the brim with stimulants, which will give you a temporary buzz, followed by an equally dramatic crash.

That might work in the short run. But is definitely not a long term solution, is it?

The only thing that seems to work,are SARMS, or a selected few anabolic steroids.

If that’s not an option either, as is the case for a lot of people, then you might want to consider Cardazol. 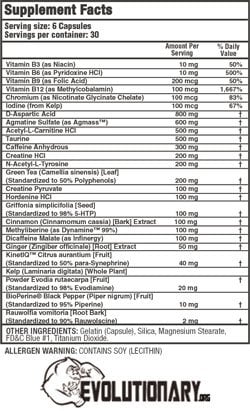 The supplement industry is full of products that hide their ingredients to conceal how pathetic they are. Read more...

Cardazol is a cutting edge, cardio booster supplement manufactured by ‘Banned Nutrition’, that mimics the results of Cardarine, one of the most popular performance enhancement drugs used by distance cyclists.

Cardarine, also called ‘exercise in a bottle’ is a peroxisome proliferated-activated receptor agonist, that amplifies the rate at which your body metabolizes stored fat. These stored fat reserves are used to fuel aerobic exercise.

In a nutshell, your cardio just becomes easier and easier, which in turn positively influences your body composition. But it’s banned by WADA and has been associated with cancer in rodents, which makes people skeptical about using it.

Cardazol is the next best thing to Cardarine.

Cardarine (GW-501516) is drug that binds to the PPAR receptor. It was first created by Glaxo Smith Kline and Ligand Pharmaceuticals in 1992. It was discovered that Cardarine, when binding to the PPAR receptor, recruits what is called the coactivator PGC-1α enzyme, which then increases the expression of genes involved in the expenditure of energy. Read more...

In fact, most athletes who have used Cardarine claim that Cardazol is at least 80% effective as Cardarine, if not more. 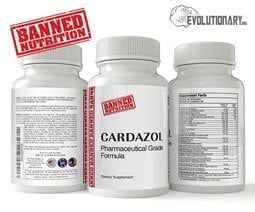 Cardazol does three things that separate it from run-of-the-mill pre-workout supplements.

What are the advantages of using Cardazol?

Athletes hate cardio for a reason.

It’s incredibly difficult to consistently keep your heart rate at 70% of your max. Think about doing this at least thrice a week and you know that it’s an uphill task.

Working out with Cardazol is like having an additional pair of lungs. You will never feel breathless even when you are at 70% of your max heart rate.

Add to this the consistent energy flow, and you can go on for much longer than you would be able to normally.

Irrespective of whether you are an athlete looking to add an edge to your training, or you are a fitness buff who wants to torch body fat, but just hates cardio, Cardazol fits the bill.

Are these the same ? I am not sure if I should take both or one or the other??? Read more...

I saw a thread before that had cardazol vs. Cardarine and a lot of guys were suggesting to use them both together but just as a followup to that I am 23 years old only Read more...

I want to buy cardazol but can't find it. read the blogs and cant find cardazol suggestions? Read more..

cardarine is completely safe to use with any medication, it does not effect the liver or is a hormone at all. it is simply a PPAR drug Read more..

Doing a semi bulk with 50mgs dbol per day and 50mgs proviron per day. Hard time with breathing during training because I'm so bloated Read more.. 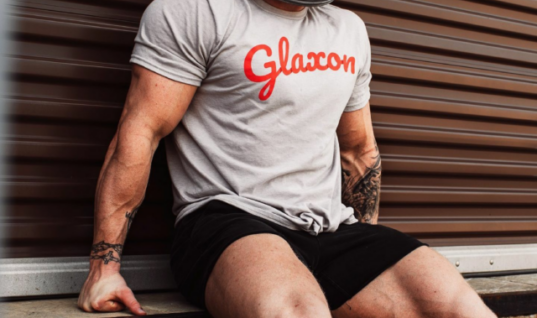 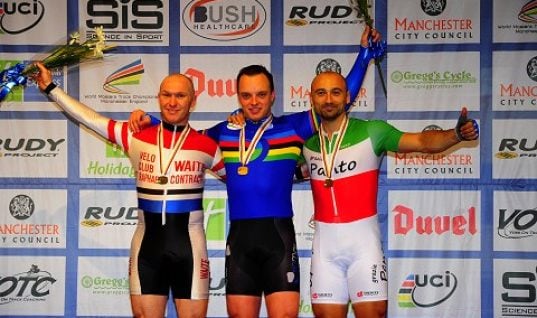 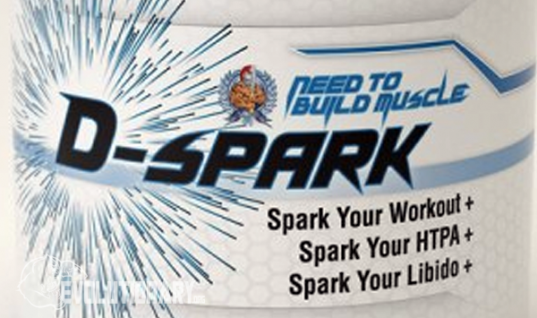 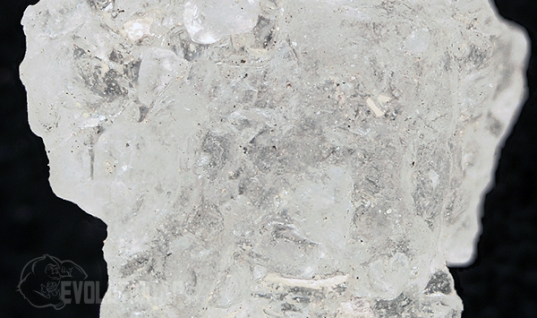 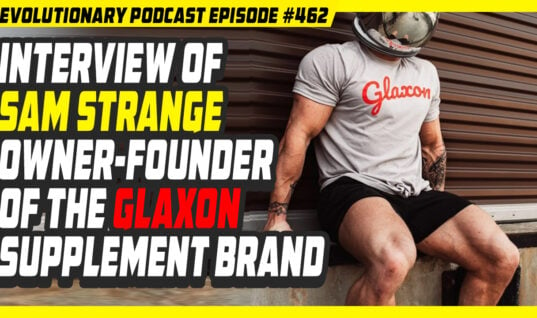