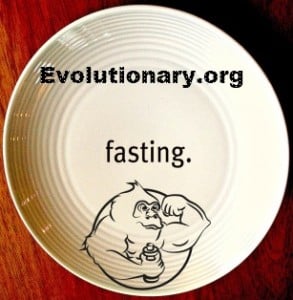 The myth of frequent meal intake is about to get busted today, and I know many of you will be very angry and upset, but this is something that was long time coming. The 'broscience' is about to get some real science to open the eyes of the bodybuilding worlds.

Let's start by looking at a study discussing meal frequency:

Increased meal frequency does not promote greater weight loss in subjects who were prescribed an 8-week equi-energetic energy-restricted diet.

“...there were NS [no significant] differences between the low- and high-MF [meal frequency] groups for adiposity indices, appetite measurements or gut peptides (peptide YY and ghrelin) either before or after the intervention. We conclude that increasing MF [meal frequency] does not promote greater body weight loss...”

Department of Human Biology, University of Limburg, Maastricht, The Netherlands.

“There was no significant effect of the feeding frequency on the rate of weight loss, fat mass loss or fat-free mass loss. Furthermore, fat mass and fat-free mass contributed equally to weight loss in subjects on both gorging [2 meals daily] and nibbling diet [5 meals daily]. Feeding frequency had no significant effect on SMR [Sleeping metabolic rate] after two or four weeks of dieting. The decrease in SMR after four weeks was significantly greater in subjects on the nibbling diet. 24 h EE and DIT were not significantly different between the two feeding regimens.”

So it seems the meal frequency misconception of dieting has been busted, and the story doesn't stop there. Not only are frequent meals no better than eating less frequently, but they actually seem to lower the SMR (Sleeping metabolic rate) after four weeks. Now you are asking yourself, 'if everything I've ever known about dieting is false, what should I do?' The truth always lies somewhere in the middle, and it's generally accepted that dieting myths come and go – the educated few who read studies and research science see this all the time.

Fasting can even help prevent Alzheimer's and Parkinson's, you're probably saying: 'This guy is insane!' - well think again. This study is an eye opener:

In this review article we describe evidence suggesting that two dietary interventions, caloric restriction (CR) and intermittent fasting (IF), can prolong the health-span of the nervous system [prevention of neurodegenerative disorders such as Alzheimer's and Parkinson's] by impinging upon fundamental metabolic and cellular signaling pathways that regulate life-span. CR and IF affect energy and oxygen radical metabolism, and cellular stress response systems, in ways that protect neurons against genetic and environmental factors to which they would otherwise succumb during aging.

I'm going to introduce to you a new concept, that's revolutionary and unique at the same time – EVOLUTIONARY FAST Diet. This diet literally uses modified fasting with refeeds to help you lose the maximum amount of bodyfat without having to resort to eating 400 times a day and bringing 6 meals with you everywhere you go like you're in grade school.

The idea on this diet is going to be 2 meals per day with the rest of the time in a prolonged fast. In the 2 meals you'll be eating roughly 40% protein/30% carbs/30% fat and around 85% of your Basal Metabolic Rate (BMR calories) – keep a caloric deficit, which would be your EFDBMR layout – 5 day interval. This would be followed by a 2 day/week refeed where you would push your body to increase the anabolic state.

During the refeed, you'll need to boost your metabolic rate and increase the leptin in your system. Thus, you'll need to boost your caloric intake. Your refeed BMR (RBMR) would be weight x 18 and your ratios would change a lot. You'll need to bump your carbohydrate intake and play with your protein/fat intake. 50% carbs/30% protein/20% fat. You will need to do this for 2 days, the best is saturday and sunday. Meal frequency will be changed, you can eat as frequently as you wish from 8am until 8pm, this assumes you go to bed at 11pm.

Food Choices: Think a little towards junk food – cereal with milk, pizza, hot dogs and other things you like for the first day and low-GI for the second day. For low GI think Pasta, Brown rice, oatmeal etc. 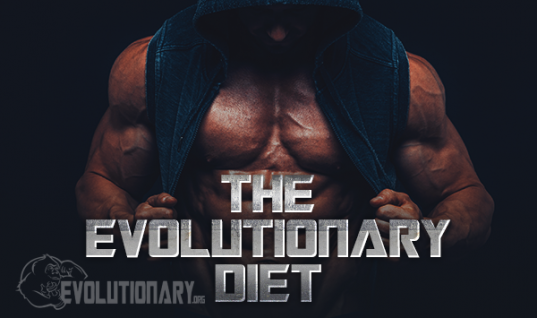