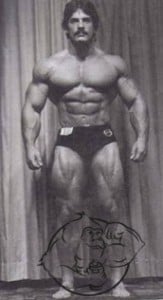 The original idea of High Intensity Training (HIT) was developed 1970s by Arthur Jones; however, the idea of HIT training on machines dates back to the 19th century, when a European doctor Gustav Zander put forth similar ideas almost a 100 years before Mr. Jones. Just like the discovery of America was wrongfully credited to Columbus, HIT is always credited to Jones. With that in mind, we have to give full credit to Mr. Arthur Jones for creating the modern version of HIT principles we use today.

What is Evolutionary H.I.T.?

Evolutionary H.I.T. Relies on a new concept of doing High Intensity Training to maximize strength and size in the shortest period of time, putting the most load on the muscle tissues. This training methodology was developed by Soviet Olympic athletes and is still in use today. Evolutionary H.I.T. is a play on the Soviet approach to HIT training. It combines HIT with explosive interval training to give you maximum gains.

How does it work?

The routine is split into 3 weekly workouts, (tri-weekly). The first 2 workouts split the body into upper and lower body, the 3rd workout does a full body training regiment. This is combined with a 4th day sprint-interval training.

The number one rule you should remember with Evolutionary HIT is you need to control your movement, avoid any fast or jerking motions and squeeze every rep like it was your last. You should feel your muscle burning as you lift and lower the weight. A special emphasis MUST be paid to the negative of the rep, contracting your muscles as you slowly bring the weight down.

The Evolutionary HIT cadence is 5-2-5-1. Let's explain this in an example. If you're doing a machine chest press, the cadence would look like this:

*Pause and Squeeze (do not lock your elbows out, 95% of Full contraction) – 2 seconds (squeeze your muscles in your arms, chest and shoulders)

1 Full set of Chest Press would require 3 FULL slow reps, with 5 second positive, 2 second squeeze and 5 second negative. The most important part of any exercise is the NEGATIVE, you have to take your time and make sure you're slow and controlled. Do the full 5 seconds even if you feel you're failing, force yourself to slow down the negative to 5 seconds.

After you have finished your 3 HIT sets for a particular bodypart, you'll need to follow up with an explosive set to failure. Let's go through the example:

How does the explosive failure set work?

On the same Chest Press machine, you lower the weight to 20% of your max (a bit less than 1/3rd of the weight you were doing for your HIT reps) and do 20-30 reps very fast with very explosive speed. Basically, this will shock your body after your HIT by using both slow and fast twitch fibers together in 1 big set. You should rest only 5 seconds between your 3 HIT sets and your 1 explosive failure set.

What are some exercise examples? 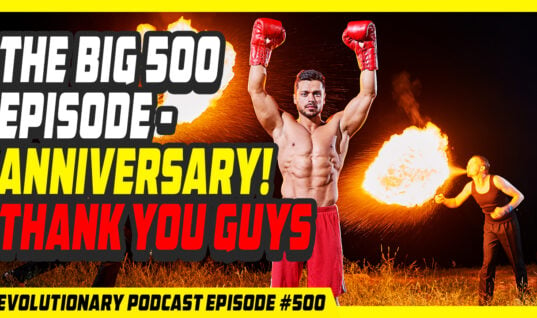 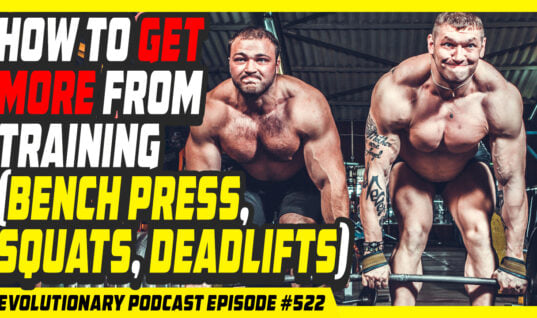 How to get more from training (Bench Press, Squats, Deadlifts) video 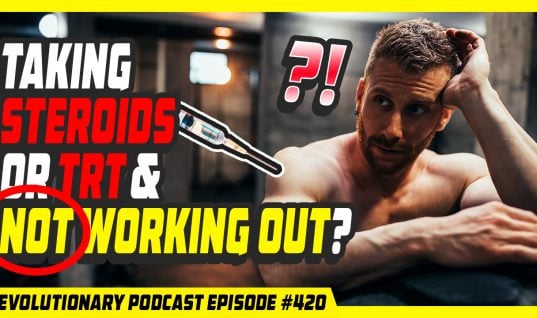 Evolutionary.org Radio Episode #420 Taking steroids or TRT and not working out? 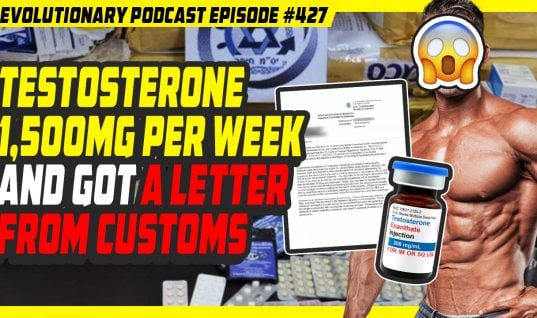 Evolutionary.org Radio #427 Testosterone 1,500mg per week and got a letter from customs.