GW501516 (GW1516 or GSK-516) is a drug that acts as a PPARδ modulator. GW 501516 activates AMP-activated protein kinase and stimulates glucose uptake in skeletal muscle tissue, and GW 501516 has been demonstrated to reverse metabolic abnormalities in obese men with pre-diabetic metabolic syndrome, most likely by stimulating fatty acid oxidation. It has been proposed as a potential treatment for obesity and related conditions, especially when used in conjunction with a synergistic compound AICAR, as the combination has been shown to significantly increase exercise endurance in animal studies.

In rats, binding of GW501516 to PPARδ recruits the co activator PGC-1a. The PPARδ/coactivator complex in turn up regulates the expression of proteins involved in energy expenditure. Furthermore in rats treated with GW501516, increased fatty acid metabolism in skeletal muscle and protection against diet-induced obesity and type II diabetes was observed. In obese rhesus monkeys, GW501516 increased high-density lipoprotein (HDL) and lowered very-low-density lipoprotein (VLDL). The mechanism by which PPARδ agonists increase HDL appears to be a result of increased expression of the cholesterol transporter ABCA1.

There are two main uses with GW-501516. The first and most common use is that of increased endurance. GW has been banned for professional athletes due to the unfair advantage it provides to endurance athletes. Anyone want a drastic increase in endurance will find that GW truly shines in this aspect. It takes effect very quickly and the results can be staggering. A common dose of 10 mg day will provide a significant increase in endurance.

The second common usage with GW is that of fat loss. Many users turn to GW as it has shown to melt off fat while still being non-catabolic. You will find that you can still hold on to some muscle as you are losing fat. It helps when you are running it in conjunction with SARMS Ostarine and S4, to hold on to as much muscle as possible. A dosage of 10 mg a day will provide good amounts of fat loss, but an increase to 20 mg a day will provide much more in this area.

GW 501516 can be ran in 8 week cycles, but as with any other steroid or supplement, it should be cycled properly to avoid any possible side effects and the keep it as effective as possible.

There are constant debates and many studies arguing the potential side effects for a user. There are studies showing that GW has caused cancer in rats while other studies refute it. There is not enough data to validate this substantial of a claim. GW has shown to have little to no side effects. There is no suppression, no toxicity and no other common side effects. The studies that were done were over very long periods of time and not at a dosage that a human would run. GW is a favorite among many.

GW 501516 is extremely popular and is extremely effective. The effects it has on increased endurance and fat loss have been staggering. The recommended dosage for GW is 10-20 mg and for 8 weeks length. GW has shown to have drastic effects and little to no side effects. It is a favorite amongst many users and offers several great benefits. 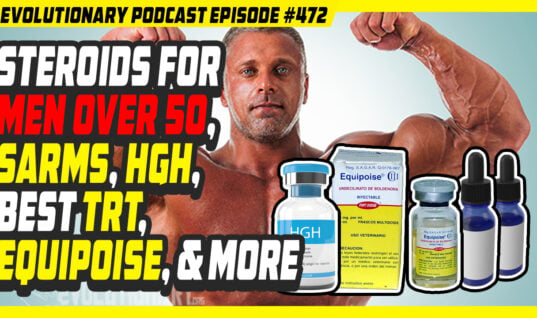 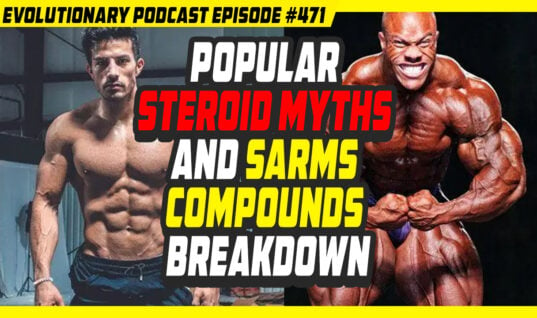 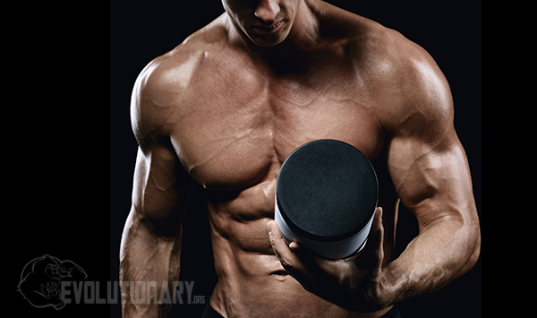 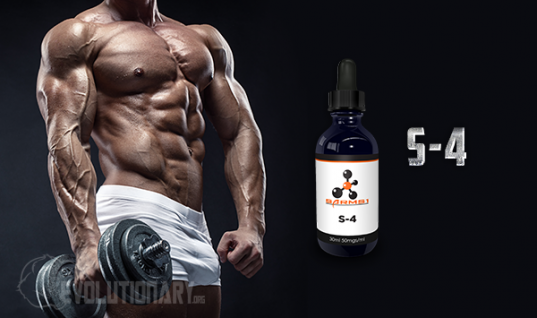 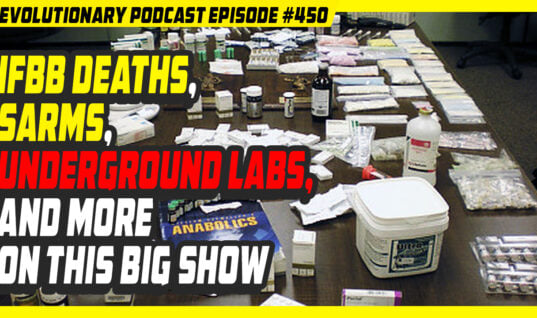