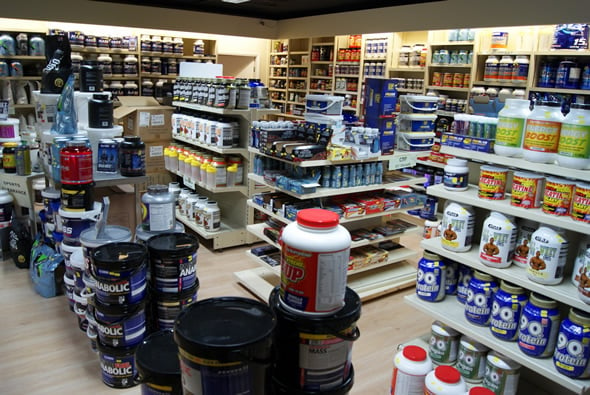 A study published in the journal Drug Testing and Analysis has revealed that many famous diet drugs and sports supplements could contain beta-methylphenylethylamine (BMPEA), which is a harmful amphetamine type substance.

Pieter Cohen, MD, an assistant professor of medicine at Harvard University, said whenever you buy a weight loss product, the best you can hope for is that it doesn’t work. Cohen added but why he would strongly caution against it is that the risk of getting a drug, and maybe even a drug that’s never been tested in humans, is real.

Presently, health risks associated with this substance are unknown as it has not been tested on human beings so far. Manufacturers claim that BMPEA is helpful to boost energy, aid weight loss, and sharpen attention. The Food and Drug Administration found BMPEA in supplements in 2013 but did not issue a warning to customers or mentioned its findings. The FDA banned the stimulant Ephedra in 2004 after it was associated with heart attacks, heart palpitations, seizures, fatal strokes, and psychiatric problems. In 2013, the FDA warned 10 manufacturers to remove the stimulant DMAA, also known as 1,3-dimethylamylamine, from their products after supplements including the ingredient results in severe liver failure cases with some people who took those supplements needing transplants.

The assistant professor of medicine at Harvard University said BMPEA was first created in the 1930s and demonstrated to cause spikes in blood pressure in dogs and cats and to cross easily into the brain. Cohen said the FDA's own scientists tested Acacia supplements and found beta-methylphenylethylamine in about half the products they tested. Cohen said these scientists determined that there was no such compound in the plant by testing Acacia rigidula leaves. This study was published in 2013 in the Journal of Pharmaceutical and Biomedical Analysis.

Cohen, a leading critic of the dietary supplement industry, termed decision of the FDA to wait for evidence of harm as “grossly irresponsible,” especially after European and Canadian regulators have already taken action to keep Acacia rigidula supplements off store shelves. Cohen went on to remark that the FDA is essentially giving the green light to other companies to experiment with introducing their own designer drugs into supplements.

In response to Cohen’s findings, the FDA said ensuring safety is its first priority when it comes to dietary supplements. JuliAnn Putnam, an FDA spokesperson, said while our review of the available information on products containing BMPEA does not identify a specific safety concern at this time, the FDA will consider taking regulatory action, as appropriate, to protect consumers.

Hi-Tech Pharmaceuticals, the Norcross, Georgia-based Company that makes 10 of the supplements tested by Cohen put out a press release claiming that “proprietary weight loss and energy ingredient” in its Acacia rigidula supplements is more potent than both caffeine and ephedrine. The company has been on the radar of FDA since 2013 when federal marshals seized dietary supplements worth $2 million as the company ignored warning of the agency to stop making pills containing DMAA. The company in response sued the FDA for its “bullying” tactics. 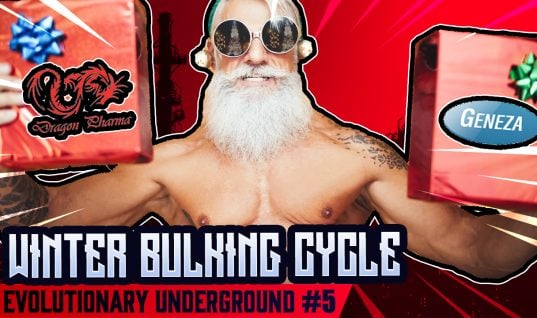 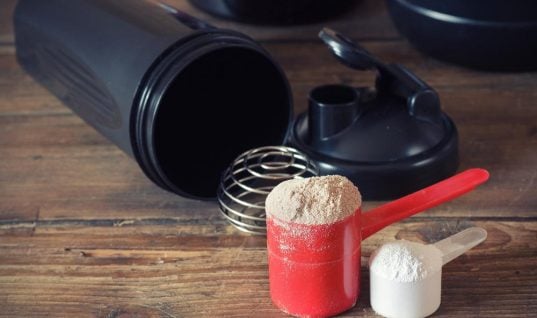 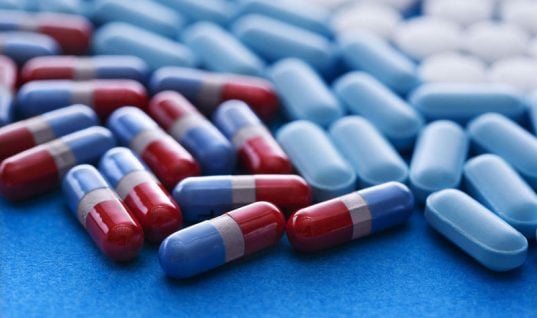 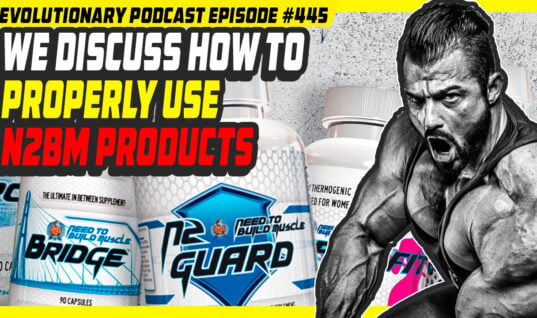