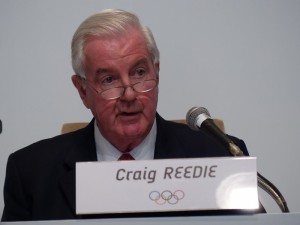 Sir Craig Reedie, the new president of the World Anti-Doping Agency (WADA), has remarked that a £6 million International Olympic Committee (IOC) fund will allow the anti-doping agency to find new ways of catching dopers, including the use of hair samples.

Reedie remarked this new fund from the IOC will create tremendous opportunities for advances in anti-doping and allow our scientists to look at alternative approaches to sample testing for banned substances. The newly-elected WADA President however remarked it will be naive to assume that the issue of doping would disappear though he expressed excitement about the possible development. Reedie also added that he coming from the sport side wants to re-energize international federations and the IOC, in making sure they understand this battle has to continue and that we must keep making progress. He also said sport is not going to be worth a damn if we do not and youngsters will not want to take part in sport and those who watch and enjoy sport will question its validity.

Sir Craig Reedie admitted that there has been strain between some agencies and WADA in the past few years, in the main personality driven, which is the most difficult thing to fix and it's not particularly process-driven and he needs to fix that. Sir Craig Reedie also remarked the new cycling regime is determined to establish an independent inquiry, and has asked WADA for advice and guidance which will be happily given and added if cycling wishes to look at what has happened in its past, that's their issue, but he did rather move on. He went on to add that WADA's job is not to sort out sports as it's up to a sport to sort itself out. Reedie also said we all need to sing off the same hymn sheet, work together more and be smarter and added the new code is huge progress and the move to higher sanctions for serious cases is a good one. The WADA president that the athletes of the world, particularly when they spoke in Johannesburg, were outstanding on that and added Thomas Bach, the new IOC president, stressed how we are in the business of protecting the clean athlete and one way to do that is higher sanctions. He also remarked the four-year penalty will remove a sinner from the next Games and is now enshrined in law.

The former Badminton World Federation President, who is the BWF Honorary Life Vice President, has served as Chair of WADA’s Finance and Administration Committee since 1999. After Sir Craig's appointment, BWF President Poul-Erik Høyer had remarked we are delighted that a member of our badminton family has been elected WADA President. He added that Sir Craig brings to the role, significant experience from an extensive career in international sport at the highest levels.

The 72-year-old Scot is succeeding John Fahey and was selected ahead of American Edwin Moses and France's Patrick Schamasch. Sir Craig is head of the IOC Evaluation Commission that has overseen the campaign to host the 2020 Olympics and Paralympics, which features Istanbul, Madrid, and Tokyo. 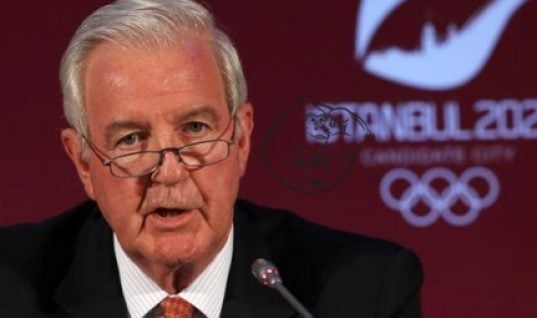