Italian rider Mauro Santambrogio is facing a life ban for doping after the UCI, the world governing body of cycling, announced the cyclist provided an Adverse Analytical Finding of Testosterone in a sample collected in the scope of an out-of-competition control on 22 October 2014. 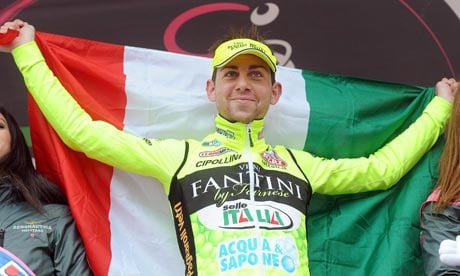 Santambrogio has been provisionally suspended until the adjudication of the affair in accordance with UCI Anti-Doping Rules. The Italian cyclist has the right to request and attend the analysis of the B sample. The 30-year-old was suspended by the cycling's governing body after he tested positive for Erythropoietin (EPO) during the 2013 Giro d’Italia where he won Stage 14 and finished ninth. His results were annulled and Santambrogio was fired by Vini Fantini and the cyclist received a suspension for 18 months from the UCI.

The rider has claimed he had been prescribed Testosterone by an urologist in order to become a father with his new girlfriend after he was diagnosed with erectile and fertility problems. Santambrogio was scheduled to race with the Amore e Vita Continental team in 2015 after his ban for EPO ended on November 2. The cyclist disclosed that he told the anti-doping inspectors that he had recently completed a course of Andriol (the product name for Testosterone) of three months and Aprosten (the prostate drug).

Santambrogio also claimed he informed the UCI doctor Mario Zorzoli, who lives close to his home. The Italian rider said he has got nothing to hide and added he was under the effects of a treatment with Andriol and his testosterone levels were low and he had erection problems, plus he had fertility problems. Santambrogio said he intended to make a comeback in 2015 in July, but he also wanted to think about his long-term future and have a child, like any normal person.

The cyclist remarked that is why he started the treatment and said if he had decided to wait he could have had further problems and perhaps never become a father. The Italian rider also claimed that he did not have any offers from teams at the time and didn't know if he would be able to race. Santambrogio also claimed anti-doping inspectors were shown the prescription and they even took a photo of it. He also said it was also written on the anti-doping forms that he had been treated with Andriol.

Santambrogio also said he would not request for a B sample analysis as he knows that he had testosterone in his urine but added he will fight to clear his name. Meanwhile, the Amore e Vita team has said it will support Santambrogio.

Andriol is prohibited both in- and out-of competition under the WADA code. Under UCI's anti-doping regulations, the use of any Prohibited Substance or Prohibited Method to increase “low-normal” levels of any endogenous hormone is not considered an acceptable therapeutic intervention and therefore Santambrogio would not have been eligible for a Therapeutic Use Exemption (TUE) by the world governing body of cycling. 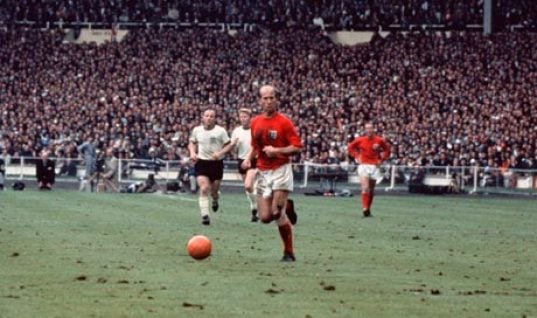 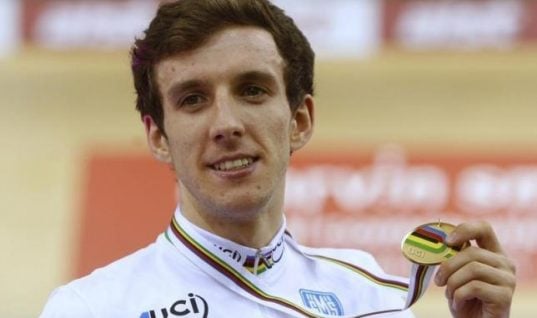