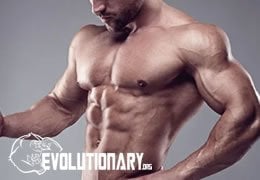 Evodia rutaecarpa, also called Wu Zhu Yu and tetradium, is a very unique medicinal plant which is popular in Chinese medicine.  Eastern doctors use it as a type of bitter stomach remedy, pain reliever, and a parasite cure.  In this article, we will take a look at this amazing plant and show you why it should also be part of your supplement regime.

Evodia rutaecarpa is part of the Rutaceae plant family and is a part of 9 different types of trees and shrubs that are 5 feet high, mostly growing on mountain slopes where the sun is available. Ancient literature called them Bee bee trees. Found in China, mostly in the Guizhou, Guangxi, and Hunan provinces, the fruit-bearing plan is cut before they are fully ripened during the fall months.  They are then dried out in the sun and the leaves, stems, and branches are removed.  It is then processed.

The ancient Chinese have historically climbed mountains wearing Evodia rutaecarpa and drinking wine on September 9.   Interestingly, this custom still exists in parts of China and people believe it helps bring better luck to a person.

In terms of medicine, Evodia rutaecarpa has been documented since the very early works of Chinese treatments.   In 200 CE, Shen Nong's Herbal Classic was written which talked about it for treatments of pain, headache, stomach issues, ulcers, heart problems, mumps, and much more. 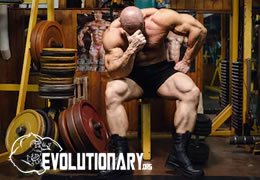 Evodia rutaecarpa can be found as a supplement, in powder form, and even in tea. The tea is popular and is considered a great product for keeping your stomach at its healthiest.

I'm sure that you’re already aware that green tea is recognized by many as one of the healthiest drinks to consume due to its antioxidants and phytochemicals, which serve several purposes for improving general health. It’s such a potent elixir that it has even found its way into the cabinets of hardcore bodybuilders. They use green tea to help them get lean during their cutting cycle. Read More..

Today if you go to an Eastern doctor they are likely to consider giving you this powerful and versatile supplement to help cure various ailments.  They include the following:

Evodia rutaecarpa can help blood flow to all parts of the body.   This can yield a boost in cardiovascular health and help you improve your endurance in the gym. There is more evidence that it can help boost nitric oxide in the blood.  This can result in a rise in pumps at the gym where blood rushes to the muscle, it can also help with erectile dysfunction in the bedroom.

This nitric oxide works to RELAX the blood vessels and expand it.

During sickling and red cells release free haemoglobin,the nitric oxide will be mopped up

Weight lifters and bodybuilders, let's face it, we love to eat a lot of protein.  The problem though is too much meat in our diets and not enough of the other good stuff like fruits and vegetables will lead to digestive problems as you get older.  In fact, many guys in their 40's who have been on the typical bodybuilder diet for years have a lot of issues with IBS and other stomach ailments.  This can ruin your day and put you out of the gym.  Evodia rutaecarpa taken daily can help with this. 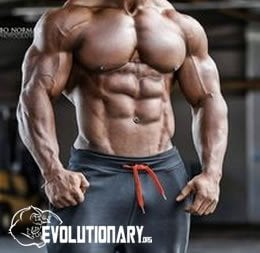 Pain is a big complaint from those who weight train and it can make your workouts suffer greatly.  One of the most ancient cures for pain is from taking Evodia rutaecarpa.  Finally, it can help your tissues get more oxygen by sending blood supply in there after a period of lack of oxygen.

Evodia rutaecarpa can be used solo or in supplements to help digestion.  It is especially great when a product contains more than a dozen ingredients since taking them can induce stomach pain.  Many supplements include ginger and black pepper to help with this as well as absorption. 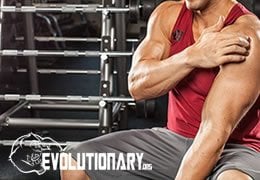 Since it contains such potent alkaloids that will stimulate the nervous system, using it in large amounts can be toxic. Users who overdose can experience dizziness, stomach upset, rash, headache, and tight chest.   It is much smarter to use it in small doses along with other supplements for the best health benefits.

Synephrine is an alkaloid that occurs naturally in very small amounts in humans and plants but is also made synthetically for placement in some adregenic drugs. The biggest supplier of supplemented Synephrine in the world is the Citrus Aurantium which is native to south east Asia. What is an alkaloid? An alkaloid is a basic organic compound containing at least one nitrogen atom. There are several notorious alkaloids we can all think of right off the top of our head like nicotine and morphine, but by the same token there are alkaloids that are beneficial such as caffeine, quinine, and synephrine. Read More..

Evodia rutaecarpa can be quite expensive.  The tea costs about $2 per packet, the powder costs about $50 per 100g.  However, reviews online said it was worth the high cost because it works "My mom swears this calms her stuff after some of her medication upsets it. Wish it were cheaper!"  Another review said "When all else fails, this product works! I have chronic indigestion that is stress-induced and most OTC does not help. I don't really know too much about the active ingredients but it sure works."

Evodia rutaecarpa is easy to find online on eBay or Amazon.  It isn't something that will likely be found in a normal supplement shop unless they specialize in specific Asian medicinal items.  It makes much more sense to simply buy it as part of a comprehensive supplement stack such as Cardazol, which contains 20mgs per serving of Evodia rutaecarpa [Fruit] (Standardized to 98% Evodiamine).   You can find this product at bannednutrition.com and learn more about it at evolutionary.org and elitefitness.com. 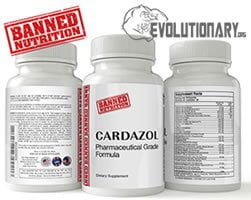 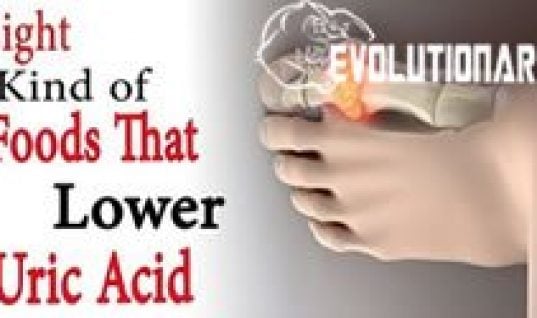