In this episode we delve deep into what makes Jackie Chan the man he is. One of the most well-known Martial Arts movie stars of all time your hosts Stevesmi and ‘Da Mobster’ discuss
• His career – at least 150 movies – from on screen as a kid, to acting as a teen and onwards
• He’s one of, if not THE highest paid actor in the world (worth $350m in 2016)
• Multi-talented: Oscar winning actor, producer, director, stunt man, stunt coordinator, singer and more
• His stunts. Who he was inspired by, stunts we remember, the work that goes in
• How he’s been injured and carried on. Back, neck, wrist, ankle injuries and more. We also look at how he will have dealt with these to keep the movie going and recover.
• The cycle and PED’s we think he would have run. We even delve into what you would take to do some of the crazy stuff he’s had to do.
• To show he’s just a man we even discuss his mistakes
• What motivated him to become the man and the star he is
• And what can you learn from his version of success and how to apply it to your life.

Link to an article on what we think he used
https://www.evolutionary.org/jackie-chan-steroids
Link to a great YouTube video claiming to show all his stunts ever
https://www.youtube.com/watch?v=x-G-VcDckik&t=329s
Time mark: Steroid discussion at 24 mins in 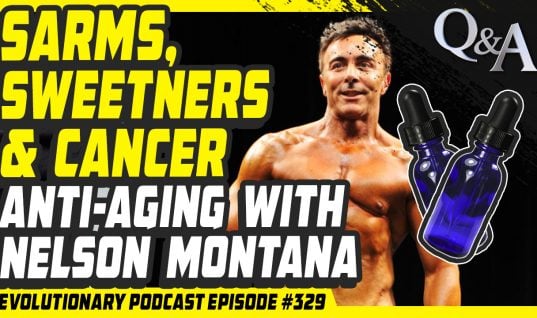 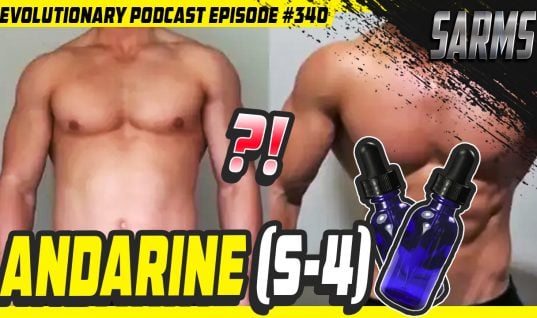 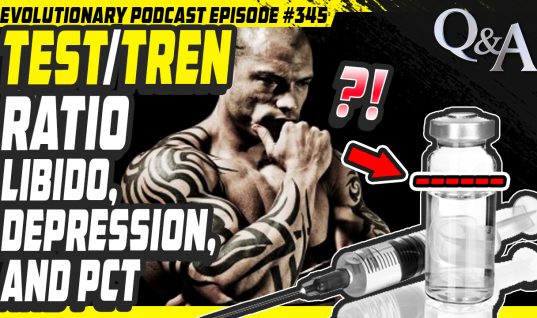 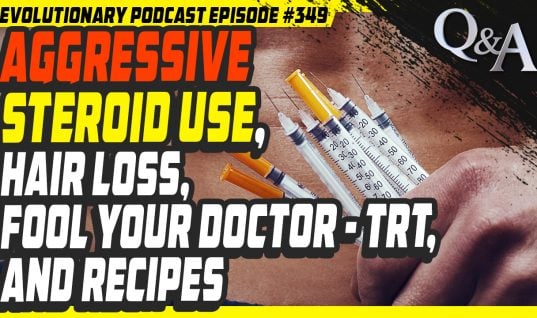 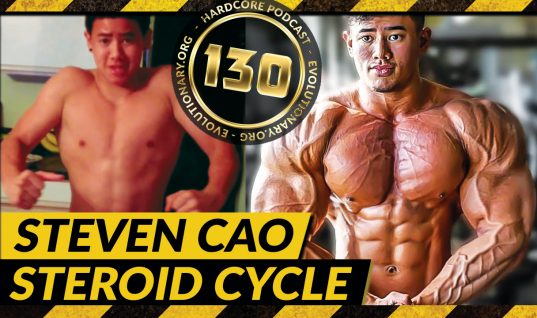