Today, there are over 700 Gold Gym's all over the world, and there are thousands of franchise gyms from different companies like 24 hour fitness. A lot of younger guys think that franchise gyms have always been on every street corner the way they are today. I hate to break it to them, but it wasn't always like this way. There was a time where you would have to be in a large city like New York or L.A. to have a halfway decent gym to go to, or you would have to find a boxing gym. There is a man who changed all this and his name was Joe Gold.

Joe Gold was born in 1922 in East Los Angeles, California, as Sidney Gold. He would live 82 years before his death in 2004. During his life, he was a successful fitness buff, bodybuilder, and businessman who changed gym operations forever. In his prime, he was 5'7" and 175 pounds lean. 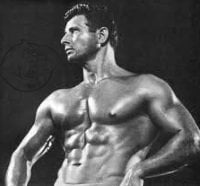 Joe always loved physical fitness from a young age, and he first started lifting when he 12 years old using a homemade bar made from a broomstick and water buckets on each end. He and his brothers would collect scrap material and make all kinds of weightlifting equipment to workout with after school.

During his school years, Joe came up with the idea of a workout club where he and his friends would gather in an automotive shop and socialize and lift together. He then moved their training equipment to Venice Beach to train, where he would meet Jack LaLanne who is considered the "Godfather of Fitness".

Joe opened his first gym in Louisiana in the early 1940's during the 2nd World War, but had to give up on his dream as the war broke out. He was enlisted in the Navy during the war and, while serving in the South Pacific, his ship was hit by a torpedo. Joe suffered life-threatening permanent injuries and had to spend a year in the hospital recovering, but his injuries would never fully heal. 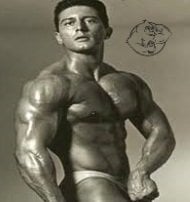 After his recovery, Joe had to deal with chronic pain, but this did not stop him from still succeeding. He would play several smaller roles in shows and movies http://www.imdb.com/name/nm0325009/.

Joe wanted to get back to owning a gym again after having his previous one interrupted by the war. In 1965, he opened the first-ever Gold's Gym in Venice, California. There was never a gym like this before, as it had equipment and cables considered modern to that era. Bodybuilders flocked to move to Venice just to be close to the gym and the city became known as the Mecca of Bodybuilding. 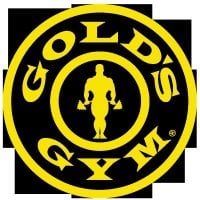 During the 1970's, the best bodybuilders in the world were seen in his gym including Frank Zane and Arnold Schwarzenegger (both Mr. Olympia's). Joe made the worst mistake of his life when he decided to go back into the military. He would sell the gym naming rights, and now Gold's Gym is all over the world and considered one of the better franchise gyms. Though, Joe Gold himself was no longer an actual owner. 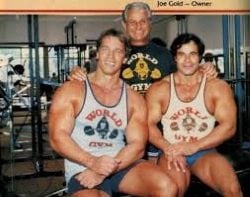 Joe wanted to get back into the gym business, but he couldn't use 'Gold' anymore since he sold the rights. In 1976, he decided to start a new project called World Gym. It would be a huge success during this time and attracted even more top bodybuilders like Franco Columbu and Tom Platz. There is currently 200 World gym's in existence today, and personally, I find them to be much more hardcore than the typical franchise gym. 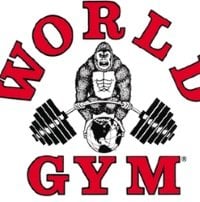 Joe was a believer in changing your routines to prevent adaptation. He loved super-sets, drop sets, and overtraining muscles to force growth.

Joe ate very simple and clean foods. He would eat a lot of eggs, steak, chicken, and rice dry. 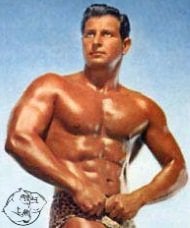 As much as Joe loved working out, he also believed in looking the part of a gym owner. Today many franchise gyms have greedy owners who only care about profit, and don't even lift in their own gyms. They are not afraid to shut their doors with no warning to their customers and rob them of their upfront cash dues. Yet, Joe was in his own right a tremendous bodybuilder and would be seen often working out in his gyms.

We can thank Joe Gold for coming up with the concept of a bodybuilding gym, where people can go and focus on their workouts and achieve their goals. 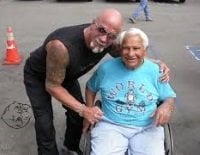 The bodybuilders of this era did not have access to all the steroids we have today. They kept things very simple. Joe was not a competitive bodybuilder, but he was in great shape and took pride in his physique. We can speculate Joe Gold used a 12 week steroid cycle similar to this*:

Join the Evolutionary.org forums and have your say on Joe Gold Steroid Cycle!

*DISCLAIMER: The cycle above is our opinion on what Joe Gold could have used, this is for information and entertainment purposes only.