Proviron is the brand name for the orally applicable androgen and DHT (dihydrotestosterone) derivative called Mesterolone. Roughly 5% of testosterone undergoes 5-alpha reduction to form the potent androgen DHT, which is a sex hormone and androgen hormone. DHT plays a major role in the formation of the male genitals, and, in adults, it acts as the primary androgen in the prostate and hair follicles. Proviron is almost as pure a DHT steroid as you will find out there. With DHT compounds such as proviron, you need not worry about any estrogen aromatization.

Studies have shown proviron is effective for depression, anxiety and to boost lack of sex drive. Hence, it would make sense that those with bipolar, unipolar, and dysthymia would benefit from this hormone. It's generally prescribed by doctors to men with low libido. In addition, it's a precursor to full TRT (testosterone replacement therapy).

Proviron was popularized years ago as an anti-estrogen because it is has a high affinity to bind to the aromatase enzyme, so anabolic steroid (AS) users could use it to serve as their AI (aromatase inhibitor) replacement. Bodybuilders were using it during post cycle therapy (PCT); unfortunately, studies have shown proviron does suppress LH (luteinizing hormone) – in some cases. As a result, high proviron dosage can prevent the pituitary gland from recovering after a steroid cycle. Some users insist proviron does not suppress the HPTA when used in PCT or during a bridge; however, this is up for debate. As a side note, some studies support long term use of proviron at high dosages without serious suppression. The science supports proviron use for PCT but not in every case.

Now that we have aromasin, arimidex, and letrozole, proviron has become obsolete when it comes to anti-estrogen usage. We know that the true aromatase inhibitors (AI) are safe to use during post cycle therapy, and will not suppress your HPTA. Though, proviron shouldn't either.

In this respect, it doesn't mean proviron does not have its uses on cycle when using an aromatizing compound such as dianabol, testosterone, nandrolones, or equipoise. In fact, a user can expect to have a harder look, more vascularity, and less puffiness when stacking proviron with a wet compound.

Another benefit of proviron is that it binds very well to SHBG (sex hormone binding globulin), which is the hormone responsible for reducing free testosterone circulating in the body. This is probably the reason why some use proviron during PCT.

Those that compete will appreciate proviron's hardening properties. Since proviron is 5-alpha reduced and not capable of forming estrogen, it will help give a drier look.

Since it has no anabolic properties, proviron is worthless when used alone by a bodybuilder. However, when stacked, it can turn a wet compound into a perfect balance of size and hardness for your muscles. My favorite oral stack is dianabol and proviron at 25mgs each per day. I did not get the normal bloated and puffy muscle look from dbol alone as the proviron helped balance it out. Since proviron is a non c17 alpha-alkylated compound, it is safe to stack with an oral.

Proviron can be stacked with any anabolic steroid safely. In fact, it's been called oral masteron by many, and rightfully so.

Since proviron is such a pure DHT derivative, we can logically say that it comes with sides, just like any other anabolic steroid. However, the side effects come from its DHT characteristics, so you can expect male pattern baldness issues, especially if you are prone to it. This is why those that choose DHT compounds and suffer from hair issues will run a 5alpha reductase inhibitor such as finasteride, or dutasteride, to counteract this side effect. DHT's can also enlarge the prostate, but this is generally only in those that abuse them. As mentioned above, proviron is not a c17 alpha-alkylated compound, so liver problems are not an issue with it.

Dosages and Half Life

The half life of proviron is around 12 hours. A good recommended dosage is 25-75mg per day; though, I have personally never exceeded 50mg a day in a stack. The detection time is 5-6 weeks. so those that are tested often would be wise to avoid this compound. Females are not advised to take proviron because of its DHT properties. Side effects for females can be very nasty and unpredictable. 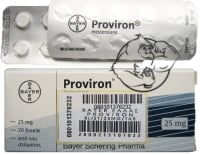 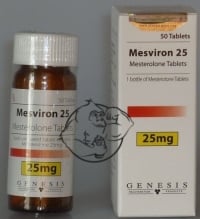 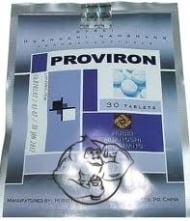 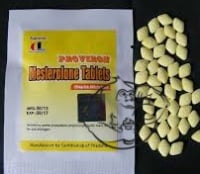 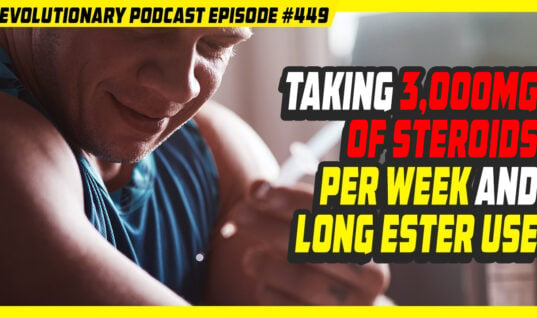 Taking 3,000mg of Steroids per week and long ester use video 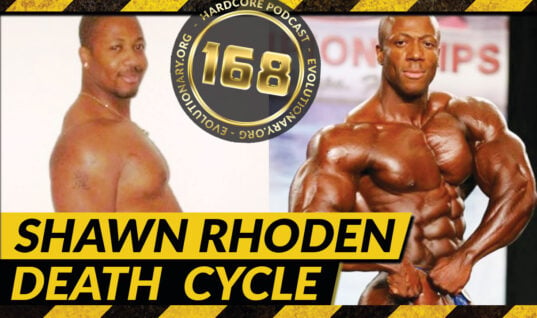 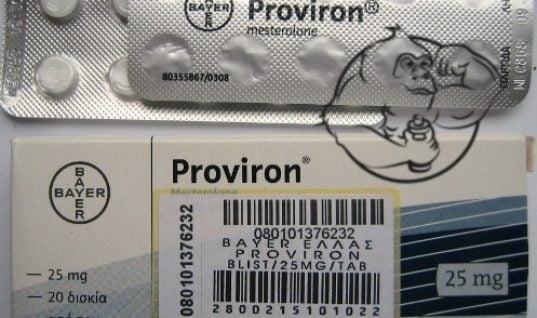 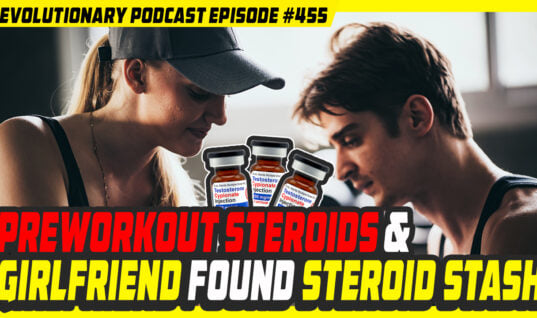 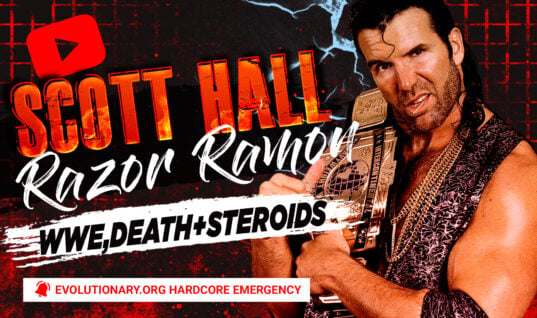