On Monday, the battle over a possible ban in California on using killer whales in entertainment shows at amusement parks like SeaWorld stepped up to a new level. Animal right activists converged on Sacramento for presenting petitions they claim were signed by 1.2 million people worldwide. 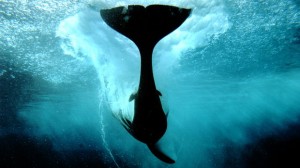 These petitions by representatives of the Animal Welfare Institute and others came a day ahead of a debate by committee of state lawmakers on a bill for ending orca shows at SeaWorld's San Diego Park. The lobbying comes after SeaWorld Entertainment Inc executives spent two days at the state capitol presenting their case.

State Assemblyman Richard Bloom, a Santa Monica Democrat, introduced the bill to ban orca shows at parks in California. Richard said he was inspired by the documentary film, "Blackfish" that tells the story of an orca that killed a trainer at SeaWorld's park in Orlando in the year 2010. The documentary revealed SeaWorld administers psychoactive drugs such as Benzodiazepine and Xanax to some of their mammals. This bill would also be proposing a ban on using black-and-white mammals in shows that is the mainstay of the SeaWorld theme parks. This bill would also outlaw domestic breeding of the whales.

Urging followers to sign the petitions, the advocacy group Sum of Us declared on its website that SeaWorld is already mounting a vicious campaign to defeat this assemblyman's brave move.

Naomi Rose, who served as an adviser to the film and an orca biologist with the Animal Welfare Institute, said other states have implemented bans on orca shows and California would be the first state that actually has such form of entertainment to do so. Rose said the shows featuring orcas jumping through hoops of fire and performing other tricks are inhumane.

John Reilly, president of SeaWorld's San Diego Park, remarked people were misled by the falsehoods and tricks in the movie and it is understandable that many people would sign a petition on the premise of the movie. Lawmakers were told by Reilly that accusations of animal cruelty were not correct in nature and remarked that filmmakers of the documentary exaggerated a claim that animals were separated from their mothers by using footage of a baby orca while it discussed the removal of a much older animal from the group because it had been disruptive. Reilly also said SeaWorld does not indulge in capturing wild orcas for use in its shows and added that the company also runs a multimillion-dollar animal rescue program and funds many avenues of marine science research.

SeaWorld supporters, on the other hand, said the San Diego Park has been a part of the San Diego economy for decades and offered jobs and serving as the No. 1 paid tourist attraction in the area. Toni Atkins, a longtime supporter of the park who recently spoke at its 50th anniversary celebration, said San Diegans immediately think of SeaWorld when a sea animal needs care. He added everyone he had met (in his many years of experience with the folks at SeaWorld) there has had a deep concern and affection for the animals in their care. 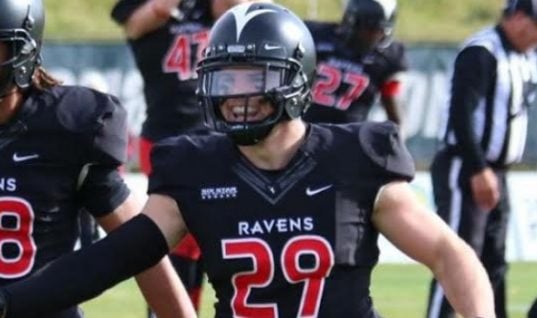