Will Smith is one of the most successful entertainers in the United States, with Newsweek calling him the most 'powerful actor in Hollywood.' He is also a producer, rapper, songwriter, and comedian. In total, he has been nominated for 5 Golden Globes and 2 Academy Awards, he also won 4 Grammy Awards. He has the record for most domestic blockbuster movies in a row and a record for most movies he starred in that opened in 1st place at the box office. His total net worth is estimated to be a quarter billion US Dollars ($) - roughly 250,000,000$ USD. He is married to fellow actress Jada Pinkett and he has 3 children. 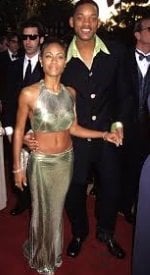 Jada Pinkett and Will Smith

Smith grew up in a middle-class home in Philadelphia, and was the son of a school board administrator and engineer. He went to a private Catholic school early on and then transitioned to public school as a teenager. Smith was very intelligent and was offered a scholarship to go to MIT (Massachusetts Institute of Technology), which is one of the best colleges in the country. Smith chose to not go to college because he wanted to get into music, specifically rapping.

Smith went to a house party down the street from his house and the backup rapper failed to show up on time. Jeff Townes was the DJ there and asked Smith if he could fill in, and they had amazing chemistry. From there, Smith and his new best friend 'DJ Jazzy Jeff' started up a hip-hop duo called "DJ Jazzy Jeff and The Fresh Prince". Before Smith would even finish high school he was already becoming popular for his G rated rapping. 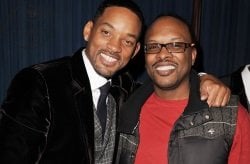 Will Smith and DJ Jazzy Jeff

Famous music producer Russell Simmons helped them release their first album called "Rock the House." In 1989, Smith would earn his first Grammy for the single "Parents Just Don't Understand." It got a lot of playtime on MTV: 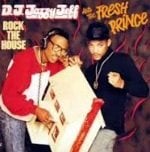 Will Smith - Rock the House

...and by now Smith was a household name among the under 25 crowd. He followed it up with my personal favorite, single "Summertime" which got a 2nd Grammy:

The late 80's were not kind to Smith when it came to his finances due to IRS problems and spending too much money. He almost went bankrupt in 1990, but he was bailed out when NBC approached him with an idea of a sitcom about a teenager who moves in with his rich uncle and Aunt in California from the rough part of Philadelphia. The name of the show was 'Fresh Prince of Bel Air' and re-runs are still shown on cable to this day. At his peak, he was paid $50,000 USD per episode and the show was successful for 6 seasons. Here are a couple memorable scenes:

Smith wanted to pursue bigger opportunities in Hollywood, and he became a huge money machine for producers. His first big hit was a cop comedy called "Bad Boys," which easily made over $100,000,000. In 1996, he hit even bigger paydirt in the cliche-ridden alien movie "Independence Day.” Although the movie plot and acting were horrible, the special effects were impressive and the movie became the 2nd highest grossing movie of all time. The next year Smith would be cast next to one of the best actors, Tommy Lee Jones, in the comedy "Men in Black," which was both critically acclaimed and made almost $600,000,000. In addition, Smith was responsible for the hit theme of that movie, and he had another single called "Gettin' Jiggy wit it". 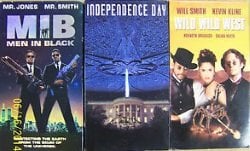 Smith would make a rare mistake when he turned down a role in "The Matrix" to be in "Wild Wild West". “The Matrix” would become a cult classic and smash hit with the role he turned down launching Keanu Reeves career. However, Smith's album called "Willennium" would also feature a theme song to that movie and be quite successful. In 2001, Smith earned an Oscar nomination for his role in Ali. Here he is training for the movie:

In 2006, Smith would be nominated a 2nd time for an Oscar for his performance in "The Pursuit of Happyness", which was based on a true rag to riches story. The next year he would play an apocalypse survivor in "I Am Legend" where he and his dog fight off zombies. Here is a scene of him working out: 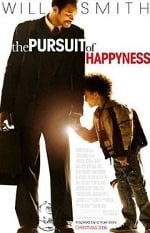 The Pursuit of Happiness

Smith has since starred in several blockbuster movies including "Men In Black 3" and "Suicide Squad". He also produced movies such as the Karate Kid sequel, where his son Jaden played the main character, along with Jackie Chan.

In 2016, comedian Paul Rodriquez went on a radio show and called out Smith for using steroids when they worked together on the movie "Ali" in 2001. Rodriquez said that Smith verbally abused him during the movie and was 'an asshole the whole time'. He also said that no way Smith could go from skinny to 'a massive guy' that quickly to play the role of Muhammad Ali without the help of steroids. 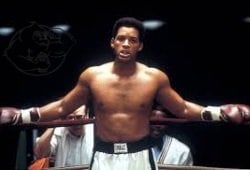 Will Smith as Ali

Smith is a very lean guy naturally as shown in the videos from when he was in his early 20's. To play some of his roles he would have likely worked with a trainer plus taken performance-enhancing drugs. For example, leading up to the movie Ali, he was training 7 days a week for up to 6 hours a day boxing and weight training. He had to get up to 225 pounds to match what the actual Muhammad Ali weighed in real life, while still keeping his endurance. Based on these facts we can speculate he ran something like this:

Join the Evolutionary.org forums and have your say on Will Smith Steroid Cycle! 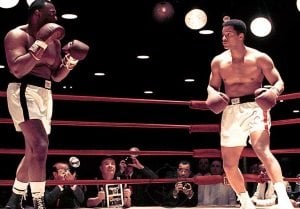 *DISCLAIMER: The cycle above is our opinion on what Will Smith could have used, this is for information and entertainment purposes only. There is no direct evidence that Will Smith used steroids or any other drugs. This article is our freedom of speech. 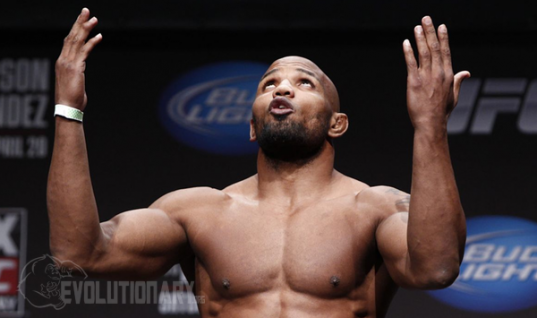 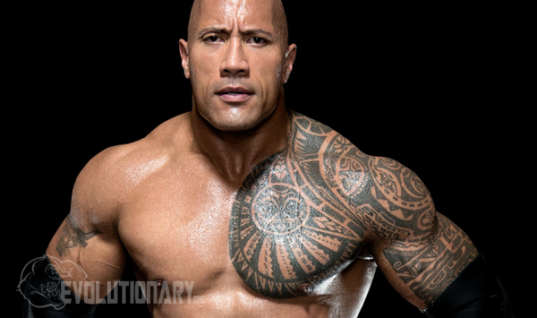 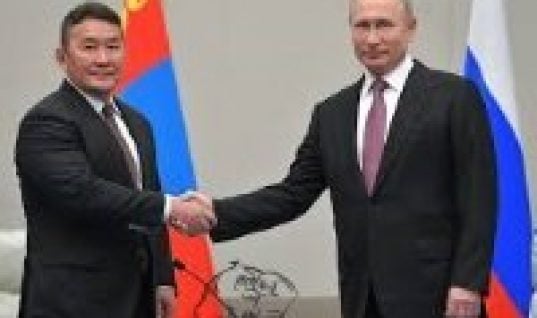 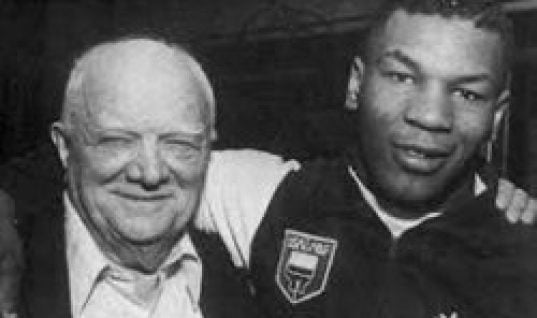