USADA claims that Yoel Romero has been using PED's

According to the USADA, the UFC middleweight fighter Yoel Romero is suspected of using PED's. Based on the statement by the agency, which is also the official administrator of the UFC anti-doping program, it seems that Yoel Romero has been using performance enhancing drugs because he did not pass an out-of-competition drug test. 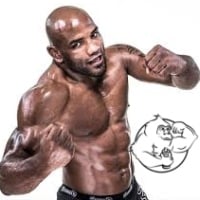 Therefore, his latest achievements have been put in doubt, and most probably he will not be able to be the contender for the UFC middleweight championship. Indeed, it's a pity, since up to now he had a 7-0 record, scoring his last win in December, when he defeated Ronaldo Souza at the UFC 194. However, the exact results are still pending, and it is yet unknown what has been detected in his blood sample, and what kind of penalties would be awaiting for Yoel Romero.

Meanwhile, Yoel Romero's drug test failure has united several other UFC fighters, who started to criticize him heavily on the social media. There have been multiple twitter messages addressed to Romero from such renown UFC figures as Tim Kennedy, Michael Bisping, and Luke Rockhold. Obviously, all of these messages are aimed to the possible PED use by Yoel Romero and they are meant to humiliate him. Nevertheless, due to the fact that no conclusive information is available, we will have to wait for the USADA to release more details on the case as the investigation proceeds. 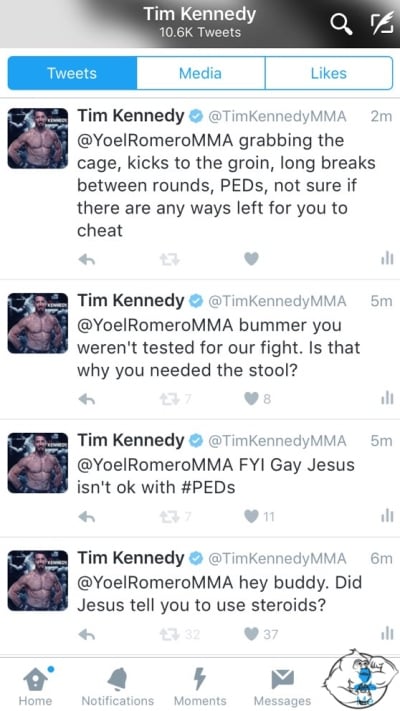 Nevertheless, I have doubts that the US Anti-doping Agency makes mistakes. Why? Simply because in the past they've had a pretty much 100% success rate with catching athletes. The question right now is what steroids or drugs could Yoel Romero have used? I'm guessing he's been using the standard drug of choice, HGH with some oral steroids so they clear out of his system fast. Hence, he was caught during out-of-competition testing, which means he was surprised by the test.

Let's now put together a potential Yoel Romero cycle based on what we know about UFC and drug use.

Why did he used these drugs? 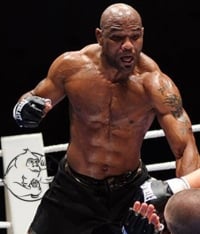 *DISCLAIMER: The cycle above is our opinion on what steroids or drugs Yoel Romero could have used, this is for information and entertainment purposes only. There is no proof Yoel Romero used steroids or PEDs at this point. All information expressed is per 1st amendment rights, this article is in compliance with all legal articles of free speech.

View EVO Profile View EF Profile
Have something to contribute?
LEAVE A COMMENT