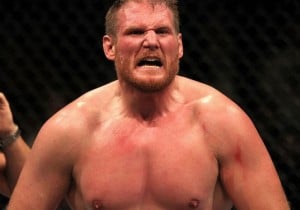 The Ultimate Fighting Championship® (UFC) will foot the bill for Josh Barnett to undergo WADA-certified random drug testing. The former UFC heavyweight champion will be the first mixed martial artist in Nevada to undergo such kind of testing.

The Nevada State Athletic Commission ordered Barnett (33-6 MMA, 5-1 UFC) to submit to random testing up until his UFC 168 bout with Travis Browne (15-1-1 MMA, 6-1-1 UFC). The Commission also ordered Barnett to commission-administered random drug testing throughout all of 2014 as a condition for his latest license to fight in Nevada. "UFC 168: Weidman vs. Silva II" takes place December 28 at Las Vegas' MGM Grand Garden Arena. The history of Barnett with the NSAC left him subject to additional review.

The American mixed martial artist and professional wrestler who presently competes in the Heavyweight division of the UFC will be subjected to enhanced, intensive, weekly testing by the WADA lab at the expense of Barnett or UFC and that he also be subjected to random testing by the Nevada State Athletic Commission through December 31, 2014 to be paid by him or the UFC, according to a motion originally suggested by commissioner T.J. Lundvall and officially introduced by Skip Avansino.

The UFC fighter and his attorneys appeared in person for addressing in detail his previous failed post-fight drug tests in Nevada in 2001 and 2002 and a 2009 pre-fight test in California. Barnett maintained that the failed 2001 and 2002 tests were because of supplements that were later reclassified as anabolic steroids. The former UFC Heavyweight Champion remarked that 2009 test was because of contaminated supplements and added that he now avoids supplements because of his past concerns. Josh Barnett added he doesn't ever intend to petition the NSAC for a therapeutic-use exemption for testosterone replacement therapy, despite his age.

Barnett also remarked that there would be no further excuses moving forward and added he understands the prohibited list, and that's what's necessary. The fighter submitted a clean sample after being tested by the commission on October 15.

In another development, UFC heavyweight Travis Browne has volunteered to subject himself to the same enhanced drug testing his opponent Josh Barnett will have to undergo. Browne remarked he thinks that is a great idea and he is a big supporter of it. Ranked the #9 heavyweight in the world by Sherdog, The UFC fighter said he thinks our sport and the commission taking actions like this is putting us ahead of the game compared to other sports and we are attacking the problem before it becomes an epidemic. Browne has never failed a drug test in his career. The American mixed martial artist who competes as a heavyweight in the Ultimate Fighting Championship will undergo testing only in the month and a half leading up to his December 28 clash with Barnett, as well as immediately after the match as per standard commission practice. 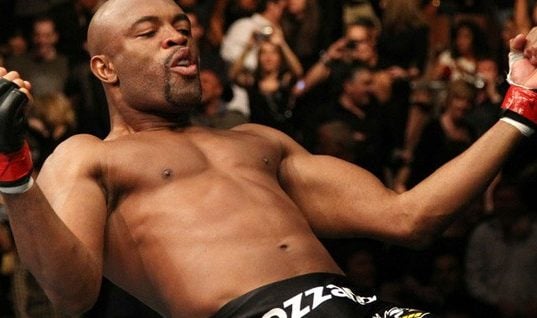