GABA (gamma-Aminobutyric Acid) was identified as an amino acid in the mid 1800's, but for almost 100 years it was unknown how GABA actually works.  It wasn't until 1950 that Eurgene Roberst and J. Awapara discovered the way GABA actually worked as an inhibitory neurotransmitter.

GABA is an amino acid mostly found in human eyes and brain.  It is an inhibitory neurotransmitter and the brain's natural calming agent.  This means it promotes relaxation, eases anxiety, and nervous tension.  Therefore, those who need to calm down and relax, especially before retiring to their bedroom for the night, will find GABA supplementation beneficial.

GABA is also capable of increasing human growth hormone in the body, which makes it popular among athletes and especially bodybuilders.

Since it was discovered in 1950, almost 50,000 papers have been published about GABA.   Amazingly, very few of those focused on using GABA as a supplement, as they have mostly been centered around the mechanisms of action only.  This has led to speculation that the drug companies do not want GABA to become mainstream,  fearing to lose revenue from anxiety drugs such as valium.

Nevertheless, the studies that have been done have shown that GABA works well as a tranquilizer with a calming effect.  In that same study for example, a 40 year old woman who suffered from extreme anxiety was given a strong dose of GABA, and her anxiety disappeared.

Our ancestors lived in a very different world, where they did not have to deal with an abundance of unhealthy food in their diets, stress from their jobs, and not enough time to exercise.  However, we do have to deal with this problem.  As a result, our modern lifestyle causes many of us to have sleep disruptions, which will result in  a domino effect of poor health over the long term.  It has been proven that if you miss 1 hour of sleep even one night a week, it will need to be made up at some point, or you will suffer the consequences.  Many choose to ignore this problem, and others choose to take addictive and dangerous drugs, rather than try a more natural remedy such as GABA.   Due to this type of mentality we live in an over-drugged society.

GABA works by regulating brain and nerve activity via inhibiting a number of neurons working in the brain.  An excess of norepinephrine/adrenaline can make our brains experience abundance of tension, stress, and nervousness.    Our body is smart in this situation, and will work to neutralize this via releasing GABA, which will inhibit this extra adrenaline.   Adding GABA supplementation can go a long way to aid the body in this inhibition, and overcoming nights of tossing and turning.

Without GABA, nerve cells fire too often and too frequently, which will lead to anxiety disorders and even conditions like addiction, headaches, and Parkinson's syndrome.

Another problem faced by our organisms is the increase of caffeine consumption, which is abused significantly.   Caffeine inhibits GABA release and spikes nerve transmissions, making the person even more nervous and more anxious.    And we wonder why so many people have insomnia, stress, and anxiety; too much caffeine and not enough GABA!

Sleep is crucial for athletes because this is the time when recovery takes place.   Bodybuilders can benefit from GABA use to help them relax after a strong workout, and to help them improve their sleep as part of a supplemental stack.

Another benefit that hasn't been touched on yet in this article, is the fact that extra GABA in the brain increases HGH (human growth hormone).   In rat studies, when GABA was injected into their brains, a drug analog called baclofen caused HGH to rise.

Regarding studies in humans, it has been shown that taking GABA before workouts increased HGH by a whopping 500%, once the workout was completed.

There is no evidence of side effects with the exception of running GABA too long, which can cause dependence.   In my opinion, it is important to run it for only 6 weeks on and at least 2 weeks off to prevent this.

Furthermore, when overdosed, it resulted in increased heart rate and possible vomiting.  The dose given in this study was 10,000mg's, which is 20X (20 times) the recommended dose.

Many supplement stores sell GABA by itself, but they are typically full of fillers and other unwanted ingredients.  It is important to use a trusted supplement company instead; one such supplement that contains GABA as well as 6 other ingredients to aid in relaxation, mood, and sleep is called N2Sleep sold by n2bm.com.   It contains 50mg of GABA per capsule, and the serving size is  2-3 caps; so you will be getting 100-150mg total per serving when you take this supplement.

If you run GABA solo, the dosages can range from 250mg up to 750mg per day.  As part of a supplemental stack typical dosages are much lower as they work in synergy with other ingredients like melatonin.

Want to read about GABA on our forums? check out these threads: 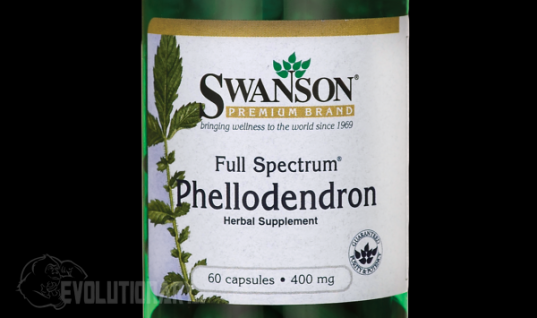 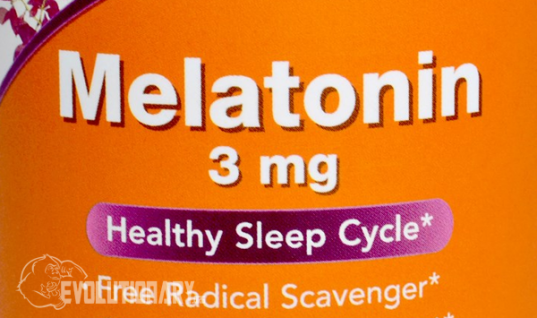 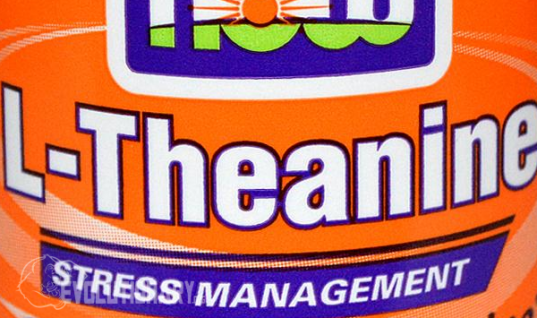