Wang Junxia, the 3,000 and 10,000 meters women's world record holder, has reportedly admitted to doping in a letter that has emerged in China. 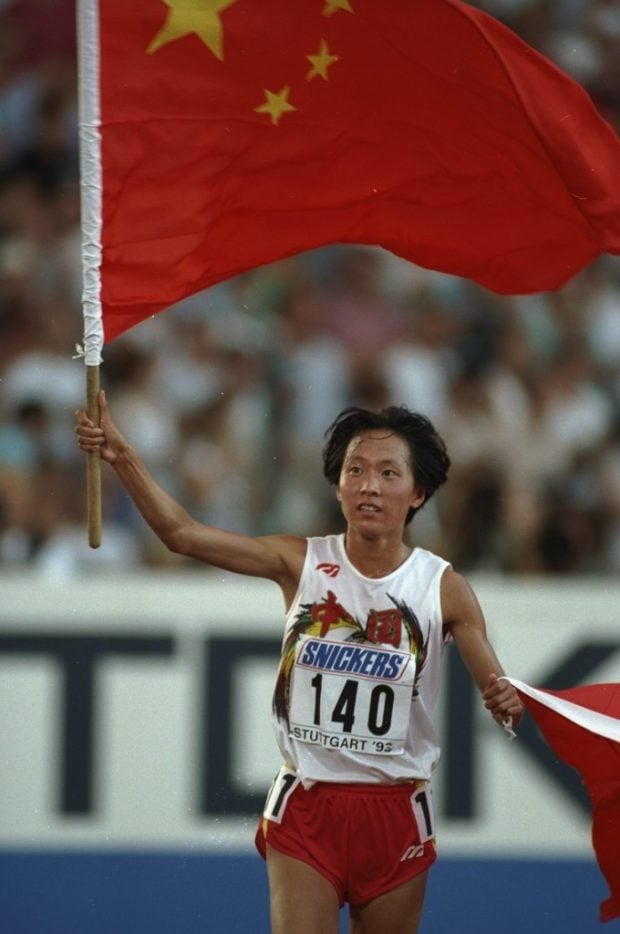 The letter was reportedly signed in 1995 by Wang and other members of the national team coached by Ma Junren, known colloquially as "Ma's Army". This letter is considered to be one of the most concrete evidence of doping within the Chinese distance-running squad that dominated the sport during that period.

Wang made the jump up to senior level with sensational results only a year later after she won the gold medal in the 10,000m at the International Association of Athletics Federations (IAAF) World Junior Championships in Seoul. Wang claimed to have been sick before the race but went on to win the 10,000m gold at the IAAF World Championships in Stuttgart in 30min 49.30sec. Few days later, the 3,000 and 10,000 meters women's world record holder took a staggering 42 seconds off the existing 10,000m world record at the Chinese National Games in Beijing to set a time of [29:31].78. She then set a new 3,000m mark in the heats before going even faster to clock [8:06].11 in the final. Both records still stand today.

Wang went under the old 1500m world record at the Chinese National Games and finished second behind teammate and 3,000m world champion Qu Yunxia, who ran [3:50].46.

Written in Mandarin and originally published by Tencent Sports, the letter claims Wang and other athletes were forced to take large doses of illegal drugs over the years. The letter reads we are humans, not animals and claimed our feelings are sorry and complex when exposing the deeds of Ma Junren. The letter also reads we are also worried that we would harm our country’s fame and reduce the worth of the gold medals we have worked very hard to get.

The world governing body of athletics launched an investigation to verify the letter that was also reportedly signed by nine team-mates and was sent to a journalist named Zhao Yu, but has remained unpublished until now. Wang competed for two more years after the alleged writing of the letter, after she won the Olympic gold and bronze medals in the 5,000m and 10,000m at Atlanta in 1996. She had left the group of Ma Junren, having gone to be coached by Mao Dezhen in 1995, by that time.

During her career, Wang was never sanctioned for doping and she had repeatedly denied wrongdoing in more recent years.

In 1993 alone, Ma's Army broke a total of 66 national and world records. Ma attributed the performances of his athletes to intense training in the Tibetan Alps, a ban on long hair and dating, and their consumption of turtle blood and caterpillar fungus. In 2012, eyebrows were raised when 12 athletes belonging to Ma's Army were controversially added to the IAAF Hall of Fame.

Ma remained a Chinese national coach until Sydney 2000 where six of the 27-strong squad were suspended ahead of the Olympics after they failed drugs test. The controversial figure has admitted to taking bonuses designed for athletes and physically beating athletes. 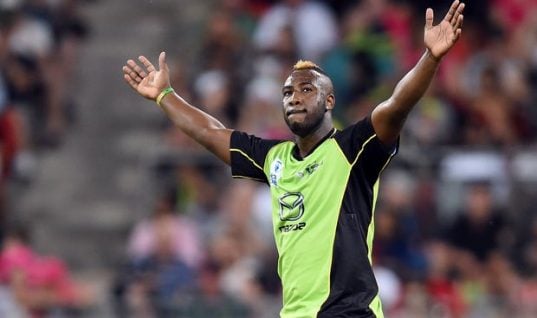 Andre Russell Banned For One Year