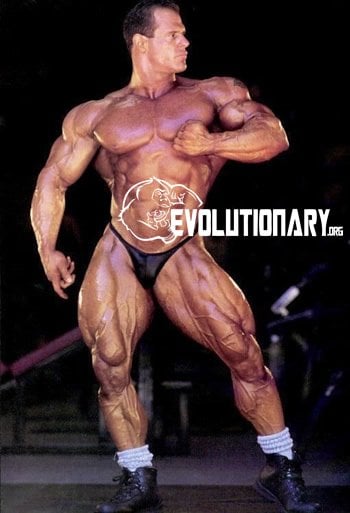 Tom Prince is a former professional bodybuilder who is known for having to retire prematurely from competition due to health issues. In this article, we will go over his life, training, diet, and his steroid cycles while competing. 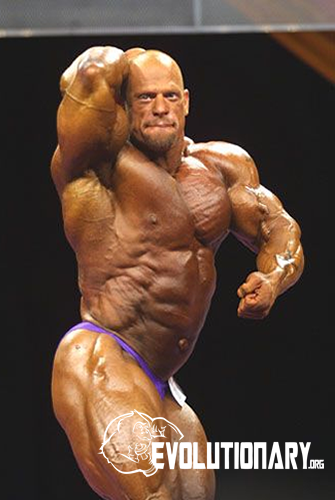 At his peak, Prince was massive. He was 5'8'' and during the offseason was close to 300 pounds, with some reports having him even closer to 315. His competition weight when cutting down was still a massive 230 pounds. 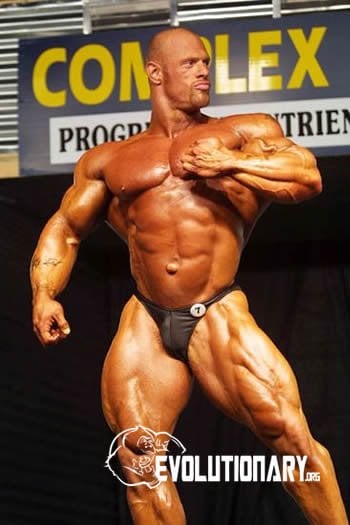 He first made a big name for himself in his mid 20's when he had back-to-back 2nd place finishes at the NPC Nationals. In 1997 he won the NPC Nationals in the heavyweight and overall divisions.

Last post was deleted, so here's another 90's bodybuilder I was really into. The one &only Tom Prince. In his latter years of competing he looked even more masculine. Sadly health issues retired him from the sport. pic.twitter.com/mcDJQPkyp1

He competed in huge competitions including the Night of Champions and Grand Prix. His Mr. Olympia 16th place finish in 2001 cemented him as a top-end bodybuilder of this era. The next year he would finish top 10 in the Southwest Pro Cup. 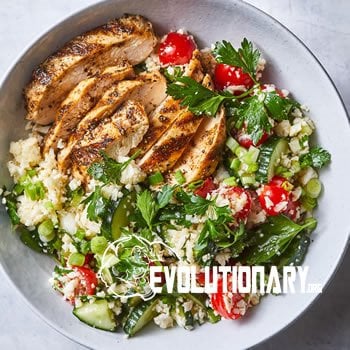 Prince believes in calorie and carb cycling and says you should adjust it daily based on your training. He also says that ahead of a contest he would adjust things very slightly, instead of jerking things all the way from 200g of carbs to 0, he adjusts it down to 125g carefully. 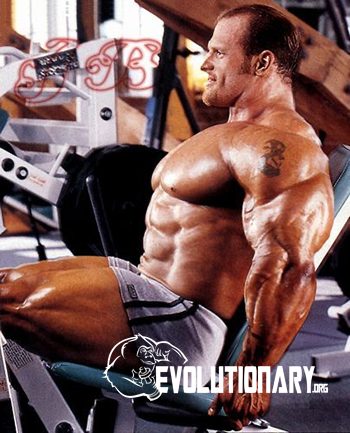 Prince has said that the one thing about bodybuilding he loved most is the 'working out' aspect. He did not like working at expos, or the competitive aspect of 'beating someone'. He just loved the training and the person he looked up to and followed most was Dorian Yates. 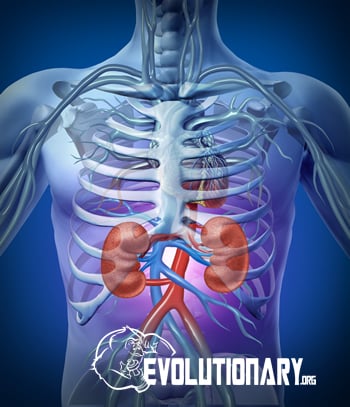 In 2002, his battle with failing kidney's started which required frequent dialysis treatments. Our kidneys are responsible for removing water, solutes, and toxins from blood so when you lose functionality you must get it done via dialysis. The process of dialysis requires a person to sit or lay on a couch/bed and can be time-consuming. Without this treatment, a person would eventually die. He says still to this day he has to go 3X per week forever, but he takes his laptop with him and works during it. 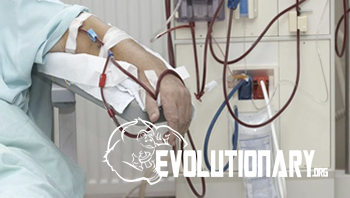 Today he is only 185 pounds and skinny and looks nothing like his former bodybuilder self. He lives in Southern California and owns rental property where he makes a pretty good living along with his wife. He says he only trains once or twice on some weeks if he is busy with work, and otherwise tries to hit the gym up to 5X per week.

You can see his before and after pictures here: https://www.digitalmuscle.com/bodybuilding/where-are-they-now-tom-prince/

Did steroids cause his kidney failure?

Tom insists that steroids did not directly cause his kidney failure. He said he had a kidney transplant and that the replacement kidney also died after 2 years. 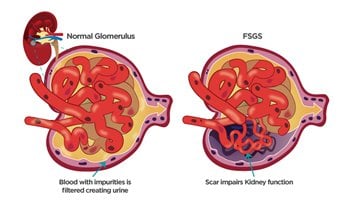 According to him, he has a blood genetic condition known as FSGS, which the doctors did not know until his replacement kidney failed.

Today, he insists bodybuilders get frequent bloodwork done, which is something he failed to do early in his career and could have prevented much of his health problems.

Treatment options for kidney failure are hemodialysis, peritoneal dialysis and kidney transplant. Learn more about each one to decide what is best for you: https://t.co/Z9uXYt6bZm pic.twitter.com/igHLJxPI0S

Another interesting thing about him is he discourages his kids from ever getting into bodybuilding and does not want them seriously competing or using steroids.

Maybe it is a coincidence but it should be noted that bodybuilders who have a tie to Chad Nichols all have had kidney ailments. Perhaps it was the massive steroid use, the diuretics, and the sheer size of the bodybuilders that make initial kidney issues life-threatening. The truth is bodybuilding abuse does affect organ health across the board. I do commend Prince for being open and honest about what he used, but most importantly I give him credit for being so positive.

Prince is not on social media on purpose because he shuns bodybuilding and does not want to be part of it. He only has a work Facebook page for his rental properties.

Prince has been very open about what he used. He has posted his cycle he used back in 2001 at the Night of Champions and it looks like this for 16 weeks ahead of a contest: https://www.team-andro.com/phpBB3/tom-prince-2001-night-of-champions-cycle-t128340.html

Sustanon 250 is the trade name for an injectable steroid designed to be a sustained-release testosterone shot. As the name indicates, the product has 250mg of testosterone per 1milliliter. By combining four different testosterone esters in the mix, the designers of Sustanon 250 were trying to eliminate the peak and trough in blood serum levels that using only a single ester would create. Read more

The building block of all steroids, testosterone is a naturally-produced hormone in the body. It is secreted by the testes and is responsible for the balanced growth and maintenance of primary and secondary sexual characteristics in males - deepening of the voice, broadness of shoulders and narrowing of the pelvis, rapid hair growth (especially on the face, legs and pubis), and the production of semen for sexual reproduction. Read more

anabolic drug "gurus" or coaches.
I have told you all before that I'm just coming back into things, been away since 99. So, everything going on now, with youtube and the Internet in general is new to me. Read more...

Doggcrapp Training Q & A.
This style of training definitely shocks your body when you incorporate all parts of it! Read more...

Diet and training during test-deca cycle.
Hi Bros, according to start soon a test-deca cycle, should be correct a diet about 400grams cho2, 200grams P, and clean fat(Omega 3.6.9, etc). Read more..

DISCLAIMER: The following article is for entertainment purposes, Tom Prince has not publicly admitted to using steroids and HGH as far as we are aware.  His cycle is not a fact and it's our views on what he used and what steroids he took. This is for information purposes only.