Lance Armstrong has told a judge that arbitrators need not review multimillion-dollar Tour de France race bonuses that were paid to him before his cheating became public. 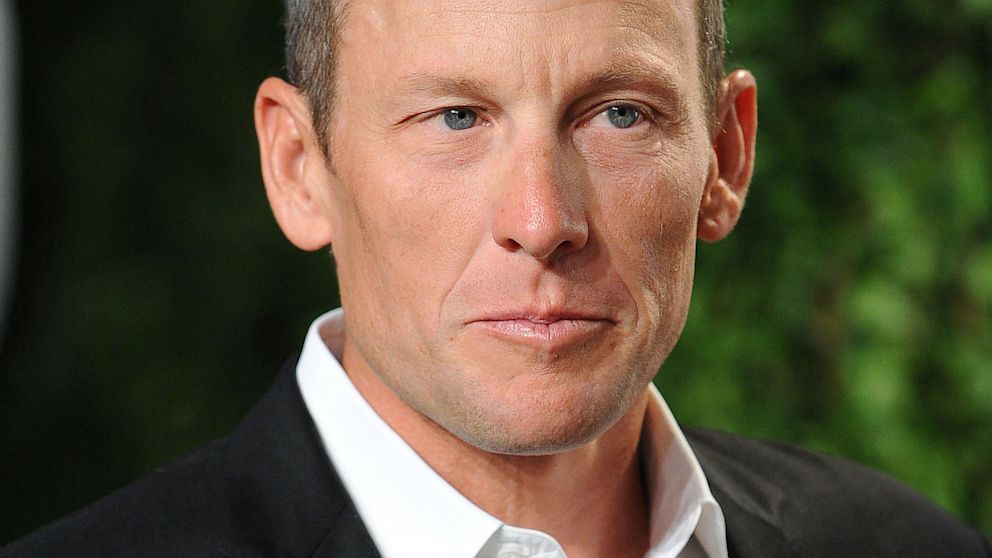 Armstrong made this suggestion in the context of a $5 million bonus that SCA Promotions had refused to pay the now-banned cyclist due to doping suspicions for winning the Tour in 2003. SCA Promotions, an insurance company in Dallas, sued the seven-time Tour de France winner in February 2013 and sought the repayment of $12 million in bonuses and fees paid to Lance Armstrong for winning the Tour de France from 2002-04. The Dallas-based insurer sued Armstrong, his agent Bill Stapleton, and Armstrong's management company, Tailwind Sports for reimbursement of the bonuses. It was alleged in SCA's complaint that everyone knows by now that Lance Armstrong perpetuated what may well be the most outrageous, cold-hearted, and elaborate lie in the history of sports and added Lance Armstrong while he lied to everyone lied to SCA in shocking fashion -- while testifying under oath in a legal proceeding.

A few weeks back, Armstrong balked at the attempt of SCA to reconvene the arbitration proceedings that ended with the $12 million settlement for him in 2006. A 22-page motion states that the payments SCA made were settlement payments or insurance proceeds - they can be reasonably be described as prize money and a claim for forfeiture of prize money in any event does not fall within the scope of the compromise settlement agreement's arbitration clause. It added that the face that SCA regrets settling the case and wants its money back - and wants to punish Armstrong for his perceived transgressions - does not make this dispute arbitrable. The motion to stay states there is no authority under Texas law for, 'reconvening' an arbitration six years after it ended with an agreed final arbitration award and Lance Armstrong can only be compelled to arbitrate if the reconvened arbitration is treated as a new proceeding.

Armstrong's attorney, Tim Herman, argued that the Dallas-based company was not allowed to sue his client under terms of a settlement the disgraced cyclist reached with the company in 2006. In 2004, Armstrong sued SCA Promotions after the insurance company withheld his bonus as it suspected the cyclist of cheating and fraud to win the Tour de France. Lance Armstrong lied under oath in 2005 that he never doped and SCA Promotions without further proof back then agreed to settle the case by giving the cyclist $7.5 million -- an award that "no party may challenge, appeal or attempt to set aside."

According to the settlement, the case could not be reopened but SCA Promotions is now feeling differently after Lance Armstrong admitted in January 2013 during an interview with Oprah Winfrey that he made use of banned drugs including anabolic steroids and blood transfusions during all seven of his victories in the Tour de France from 1999-2005. This confession came months after the U.S. Anti-Doping Agency released a "reasoned decision" that accused Lance Armstrong of leading the most sophisticated doping program in sports history. After the USADA verdict, Armstrong was stripped of his seven Tour de France titles and banned from the sport for life by the Union Cycliste International, the world governing body of cycling. 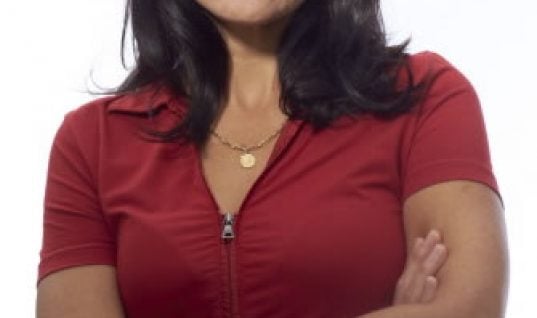