Victor Okishev, the under-23 time trial winner at Asian Cycling Championships, has tested positive for anabolic steroids. The 20 year-old who rides for the Astana's Continental team returned an an adverse analytical finding for Anabolic Androgenic Steroids, according to an announcement by the UCI, the world governing body of cycling. 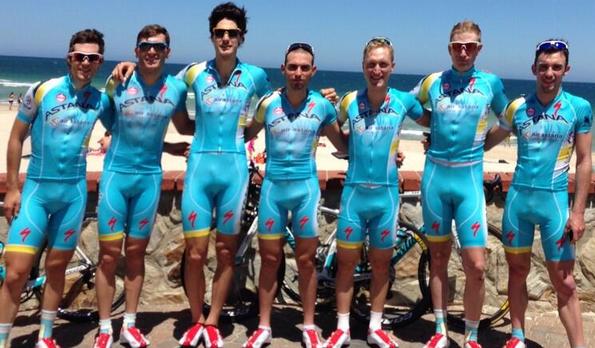 The UCI further disclosed that Okishev, who rides for Astana's lower-tier development squad, has the right to request and attend the analysis of the B sample and he has been provisionally suspended. This is the fourth positive drug test for a rider from Team Astana in the last few months. Maxim and Valentin Iglinskiy, both of whom ride for the full Astana WorldTour team, tested positive for Erythropoietin (EPO), the banned blood booster. A few weeks back, Astana's Ilya Davidenok tested positive for anabolic steroids.

After the doping cases of Iglinskiy brothers, the world governing body of cycling had remarked the UCI views the positive tests for EPO by two riders of the same team as an extremely serious situation and one which raises questions about the management of the team and the ethics which are upheld within it. It added we will see if there are changes we believe need to be made internally at the team or indeed whether we should attach conditions to their license going forward which are consistent with the WADA Code.

Meanwhile, Tour de France 2014 winner Vincenzo Nibali of Team Astana had insisted that the doping cases involving the Iglinskiy brothers is not a reflection of the Astana team. Nibali had remarked he doesn't think the whole team should be blamed or punished for something stupid they did and added the Astana team took some serious decisions after what happened and has paid the price. Nibali had also commented that they are stupid because everyone knows that the tests done today can be tested in years to come for other substances and so there's little chance for people to dope and get away with it. Last month, Nibali said following the Davidenok positive that Astana does internal controls and is a member of the Mouvement pour un Cyclisme Crédible or Movement For Credible Cycling (MPCC) that has stringent rules as compared to the UCI. Nibali added he had already said during the Tour that his goal is that people can respect what he has achieved in a legitimate manner, and that he had enjoyed his success thanks to the biological passport and the controls.

In a statement this October, Team Astana had affirmed its absolute zero-tolerance policy towards all incidents of doping and unethical activity. It said Astana very much regrets the doping cases and understands that this unfortunate event has led to concerns over the efficiency of internal measures taken to ensure that riders do not use prohibited substance or methods. In October, the UCI asked its License Commission to review the status of Astana after the Iglinskiy brothers and Davidenok failed doping tests. The License Commission of UCI is expected to decide by early December whether or not to refuse Astana a license to race next year or whether the UCI should attach conditions to its license. 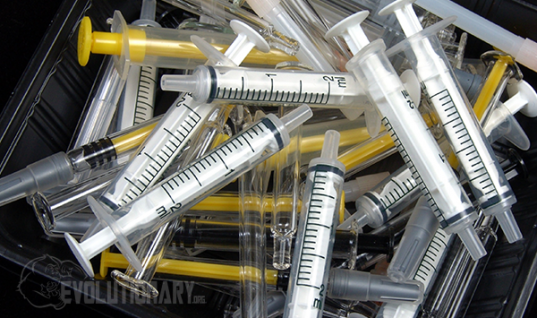 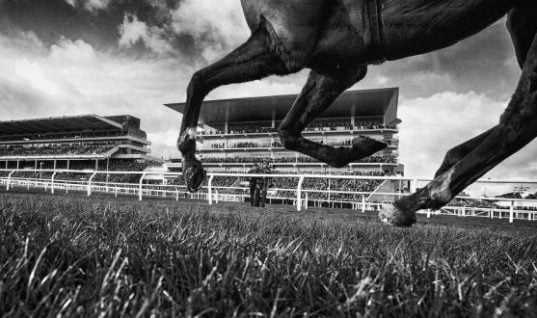