Ephedrine is a sympathomimetic amine that is widely used as a stimulant. It is both an alpha and beta adrenergic agonist (clenbuterol is a selective beta-2 agonist). Ephedrine has various medical uses, and it has been used and/or abused by athletes of all levels. Tiki Barber (former NFL running back) estimated that before it was banned from pro football, ephedrine was used by 80% of NFL athletes.

In its natural form, ephedrine has been documented in traditional Chinese medicine as an anti-asthmatic and stimulant since 200AD. In China it's called “ma huang”. Interestingly, some of the first studies about the drug were done in 1800s by Japan.

In the modern era, ephedrine was first marketed by the pharmaceutical company Merck. In the 1920's, Merck manufactured this drug in China and exported it to Western countries. The sales were so successful that the exporting volume grew from 4 tons in the early 20's, to 216 tonnes in the late 20's.

In medicine, ephedrine is mainly used to relieve bronchial asthma symptoms. By reducing swelling, constricting blood vessels in the nasal passages and widening the lung airways, it allows the patient to breathe easier.

Ephedrine enhances the release of norepinephrine. This process is similar to natural release of adrenaline by the body. When taken, ephedrine increases the activity of the central nervous system (CNS) and stimulates other cells, which aids fat loss by increasing metabolism.

Weightlifters use ephedrine because of its ability to increase the force of skeletal muscle contractions. In addition, it can give an edge to weightlifters by helping them focus better during their training sessions and meets.

Since it boosts metabolism, ephedrine can act as a thermogenic stimulant. The metabolic rate will have an exponential increase when ephedrine is stacked with caffeine.

When ephedrine was easy to access, it became abused by many. High school and college students used ephedrine an aid to study and concentrate. In addition, it was used as a precursor to manufacture methamphetamine.

There has been much confusion and debate about ephedrine's legality that many developed nations have some sort of restrictions on the drug.

In 2004, the FDA banned ephedrine sales for anything other than asthma, colds and traditional Asian medicinal use. Later, George W. Bush signed the “Combat Methamphetamine Epidemic Act of 2005”. According to this act, merchants who sell products containing ephedrine must verify and keep records of customers purchasing these products. Furthermore, this act restricted the sale to behind the counter only, and it limited the amount of ephedrine containing products to be sold per month.

Ma huang tea, which contains ephedrine, is still legal in the US. However, even in natural form, ephedrine cannot be sold for dietary reasons.

Ephedrine use was banned in most major college and professional leagues/associations including NFL, PGA, NCAA, and MLB.

The half life of ephedrine is roughly 3-6 hours. Therefore, if the user wants to have the drug in the system the entire day, ephedrine should be dosed 2-3 times per day.

Athletes typically use the oral form of ephedrine. For training purposes, it is recommended to cycle ephedrine on for a few weeks at 25-50 milligrams (mgs) per dose; then off for 1-2 weeks. Users should note that ephedrine should not be abused because its benefits may diminish with excessive use over time.

The ECA stack is popular in bodybuilding circles as an appetite suppressor and fat burner. The letter “E” stands for ephedrine 25-50mgs, “C” for caffeine 200-300mgs, and “A” for aspirin 100mgs. Among other factors, the precise dosage will greatly depend on body weight.

In general, users should start out with a low dose and then work their way up. Bodybuilders usually split the dosage into 2-3 parts to be taken during the day. This strategy is employed by both males and females.

When used for the original purpose – treatment of asthma, the doses are as follows:

Side Effects are common when this drug is abused, and if they start occurring the user should lower the dosage or frequency of use.

These are the most frequently seen side effects of ephedrine:

Want to read about Ephedrine on our forums? check out these threads: 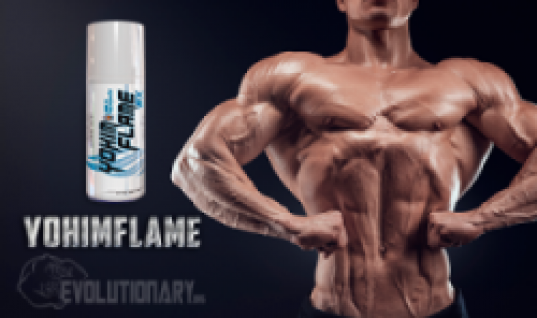 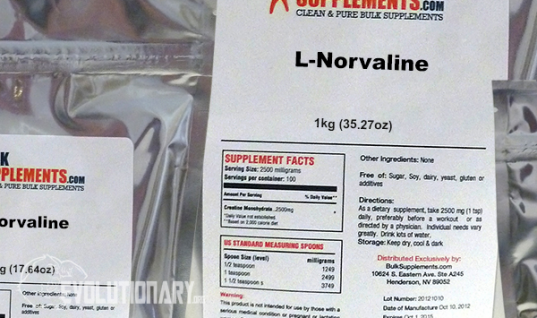 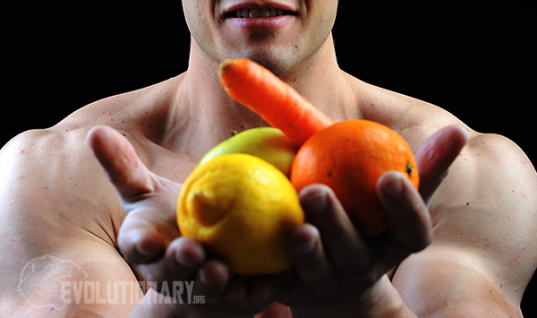 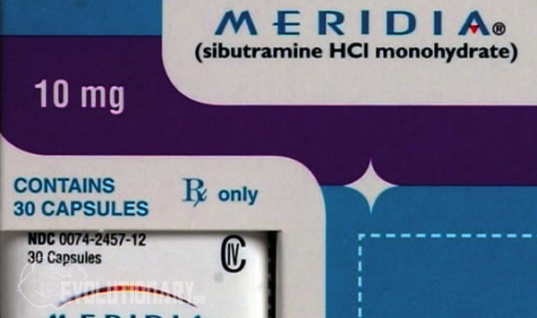